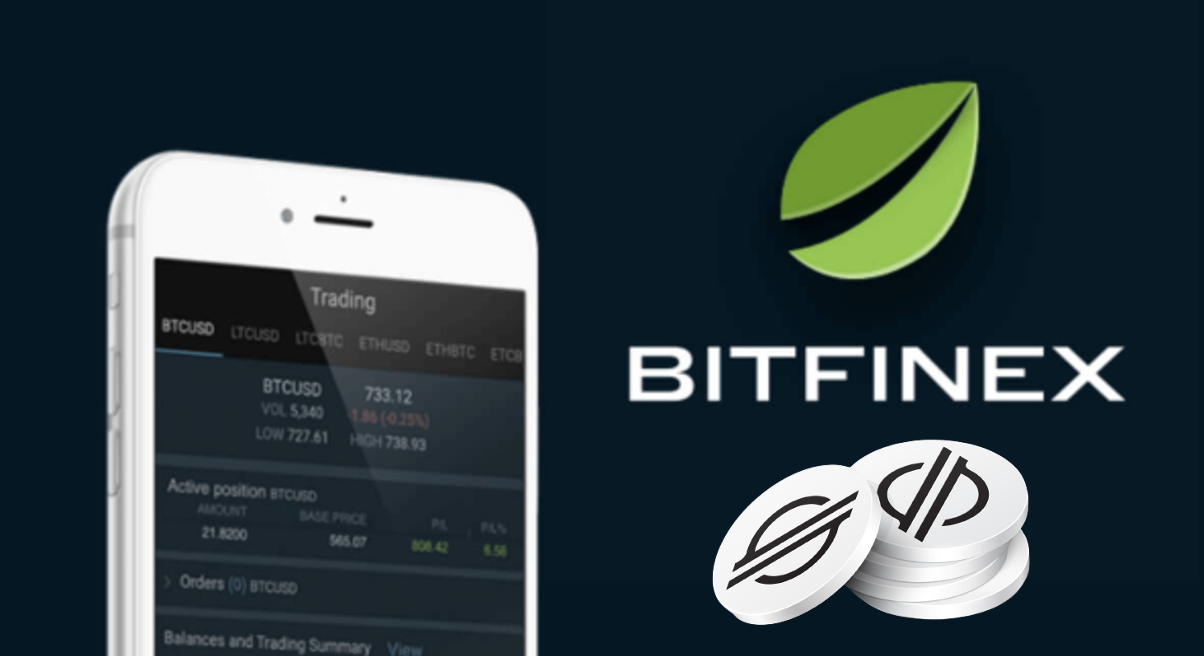 Bitfinex’s new STO platform is regulated in Kazakhstan and it will give investors access to blockchain-based equities and tokenized securities.

Bitfinex said in a recent announcement that the new platform will operate under the financial laws of Kazakhstan, as provided by the Astana Financial Services Authority (AFSA).

The STO exchange, dubbed Bitfinex Securities Ltd, has been launched as part of the company’s efforts to support the development of the global financial industry.

Similar to existing practices in the digital asset space, Bitfinex Securities will operate on a 24/7 basis. Notably, the company has deployed technologies to reduce transaction costs, boost efficiency, and optimize the success rate of capital raised on the platform.

Through the STO platform, investors will be granted access to an international securities trading market.ADVERTISEMENT

It will also give interested investors the opportunity to diversify their portfolio by providing access to a wide array of financial products, including equities and bonds.

Security token issuers can also take advantage of the newly launched platform by raising capital via the offering of tokenized security in a bid to raise capital, the announcement added.

Although the exchange will operate under the laws of Kazakhstan, investors from different parts of the world can also trade various tokenized securities publicly.

However, investors residing in the United States, Switzerland, Canada, the British Virgin Islands, Austria, Venezuela, and Italy are prohibited from using the platform, according to a legal statement issuedissued by Bitfinex.

Similarly, other jurisdictions under embargo by the United States, Iran, Cuba and Kazakhstan, among others, will be denied access to the exchange.

Security tokens are investment contracts representing ownership of real-world assets like real estate and digital artwork, among others.

The asset class has become increasingly popular among investors, with several crypto-related companies flocking to the market to offer various tokenized securities.

The high demand for tokenized securities has not gone unnoticed by traditional financial institutions, as these firms have also joined crypto-related companies in issuing their unique security tokens.

As reported earlier this year, Swiss-based Union Bank AG became the first regulated traditional financial institution to issue its security tokens under the laws of Liechtenstein.

In the same vein, France’s third-largest bank Societe Generale also issued its first structured product as a security token on the Tezos blockchain back in April.

Will Polygon Be The Amazon Of Altcoins By The End Of 2022? MATIC Price Surge To $7 Imminent This Cycle?

Top Crypto Analyst Updates Outlook on Bitcoin, Says This Is When the Correction Could End

Ethereum Might Kill All Its Supply By Being Deflationary! ETH Price To Dump Below $2k?