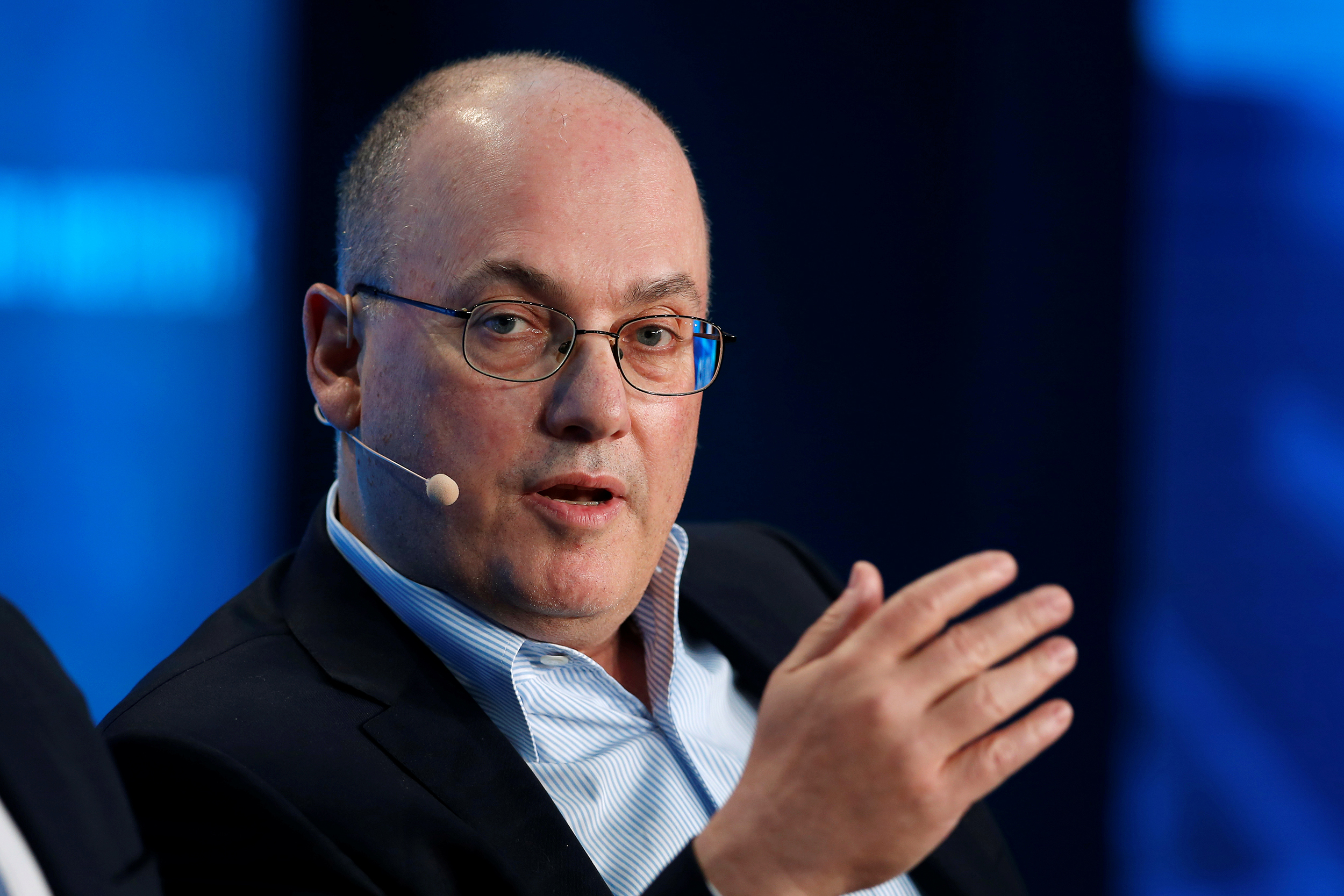 Digital asset market frenzy continues with Billionaire Steven Cohen’s investment in the new cryptocurrency organization called Radkl. The Wall Street Journal stated that Cohen will be making an initial investment into the quantitative trading firm specializing in digital assets called Radkl. However, the investment amount remains undisclosed as of now, but considering Cohen’s former generous investments into crypto, the community is looking forward to the project.

Radkl is backed by a team from New York of the high-speed trading firm GTS and is scheduled to launch this Tuesday. Furthermore, Steven Cohen’s investment in the newly launched firm is not supported by his hedge fund management firm, Point72. Rather, Cohen will be investing from his savings. However, Cohen does not intend to indulge in Radkl’s routine operations according to the spokeswoman for Steve Cohen.

Cohen has acquired a position on the Recur’s board as Digital’s initial designated director. “Our engineers built the infrastructure to power millions of micro-transactions between fiat currencies and cryptocurrencies,” Recur, founders, Zach Bruch and Trevor George told Bloomberg and said they plan to offer “a seamless experience from purchase, to trade, to withdrawal.”

The decentralized market’s institutional adoption is catching up to speed with institutional and political giants investing in the sphere. Recently the world’s largest asset manager, BlackRock announced that it held $382 million in Bitcoin mining stocks. This was followed by Wells Fargo’s private Bitcoin Fund registration. Furthermore, BlackRock CEO, Rick Rieder also encouraged crypto investments, arguing that the reason he owns Bitcoin is because of his belief that volatile assets possess a positive convexity. Furthermore, he predicted the prices to hike significantly in foreseeable future.