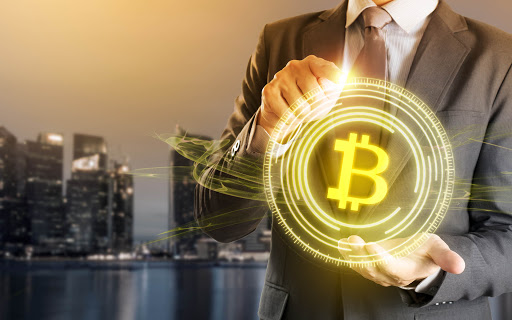 Bitcoin Core, the software basis of the Bitcoin (BTC) network, has reached the 22nd iteration of its software. Unlike previous versions, it does not start at the number zero. What’s new in Bitcoin Core 22.0?

According to the official release data shared on the Bitcoin Core website, Bitcoin Core 22.0 has been released to replace its version v0.21.0.

Bitcoin Core 22.0 was released!
It is available from https://t.co/WpMuMaejz1
Release mail: https://t.co/ZvZKXZ0iLD

The comprehensive explanation of the new release has been published by former lead maintainer of Bitcoin (BTC), Wladimir J. van der Laan. As per that text, Bitcoin Core now supports Taproot, which is on track to be the most crucial Bitcoin (BTC) update since SegWit activation.

With Taproot, the Bitcoin (BTC) network will be more privacy-focused. The net amount of data used in transactions will be reduced so that transaction costs would also drop.

For the first time, the Taproot update was proposed in 2018 by then-CTO of Blockstream Bitcoin development studio, Gregory Maxwell. While its activation logics were included in the previous upgrade, Taproot activation is expected to come in November.

Besides Taproot support, in the new release, the support of hardware wallets will be included in GUI. Bitcoin Core 22.0 will also support the Invisible Internet Project (I2P) protocol.

This protocol works as a privacy protocol over an Internet connection. Ideologically, it is an anonimization network like Tor.