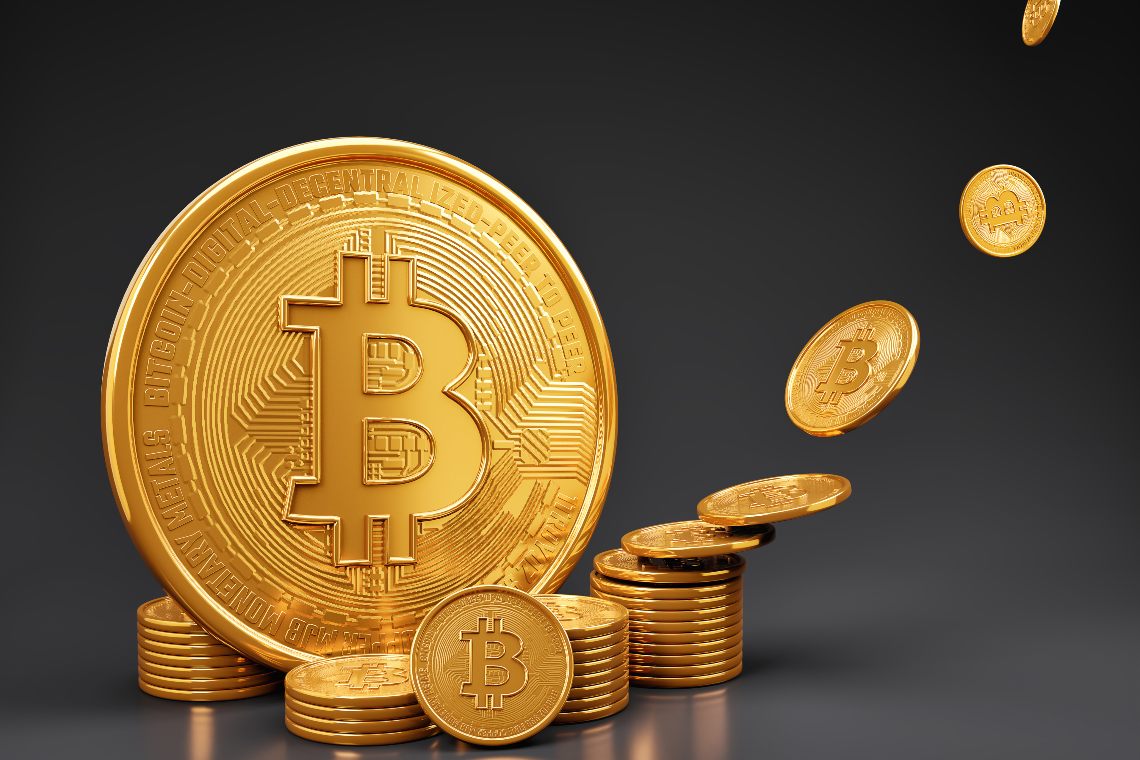 The latest Bitcoin Core update improves on its predecessor and also provides new functionality including support for Tor v3 instead of v2.

The latest version of Bitcoin Core launched on Monday as Bitcoin Core version 22.0. This version is the second update for 2021 following the one from January, and the 22nd major release since inception 13 years ago. Primarily, the new version provides support for remote procedure calls (RPCs), which are are communication channels through which users can interact with the Bitcoin network. The new update will also provide improvements to several components, including the graphical user interface (GUI), and build system.

Furthermore, Bitcoin Core 22.0 also covers the files, tools, utilities, wallets, and the network itself in general. The upgrade credits its development to about one hundred and twenty-eight individuals with the support of Taproot. Led by lead maintainer Wladimir van der Laan, the team took about eight months to bring the update project to fruition. It is the result of roughly 800 pull requests.

Beyond the holistic improvements and enhancements Bitcoin Core version 22.0 rings in, there are a few noticeable changes. First of all, it removes support for anonymous browser Tor v2 in favor of Tor v3. One way to de-anonymize Bitcoin users is to analyze the Bitcoin network and track the nodes where specific transactions originate. Real-world identities can now link to the IP addresses associated with these nodes.

To protect their privacy, users could already connect to the Bitcoin network through the anonymizing Tor network. However, Tor is not the only anonymizing network. The Invisible Internet Project (I2P) is another decentralized, peer-to-peer, anonymous communication network layered on top of the regular internet. Just like Tor, users communicate by routing messages across a network using several encryption layers in the transmission chain. The new update now supports connection to the Bitcoin network through I2P as well. This makes the latter the second anonymity network users can deploy to shield IP addresses from peers on the Bitcoin network.

In addition, the Bitcoin Core update now allows for the use of external signers such as hardware wallets. Hardware wallets are special-purpose devices designed to keep private keys secure. These keys are capable of signing transactions without the private keys ever leaving the device. However, for a successful transaction to occur, hardware wallets generally require usage with a software wallet. Although several other software wallets had the required compatibility, the Bitcoin Core wallet was not among them for some time. However, this changed a few years ago with the introduction of version 0.18.0.

The Bitcoin update also enhances the “testmempoolaccept” logic, which allows for a bigger package relay upgrade. This provides the potential for transaction transmission over the Bitcoin network in several batches at a time.

It is worth noting that Bitcoin Core version 22.0 will not be compatible with macOS versions preceding 10.14. However, the new upgrade will support all the succeeding macOS iterations, in addition to Linux kernel and Windows 7.

Bitcoin Core version 22.0 is the first release to drop the leading 0 from its version number. Currently referred to as Bitcoin Core 22.0 and not Bitcoin Core 0.22.0.