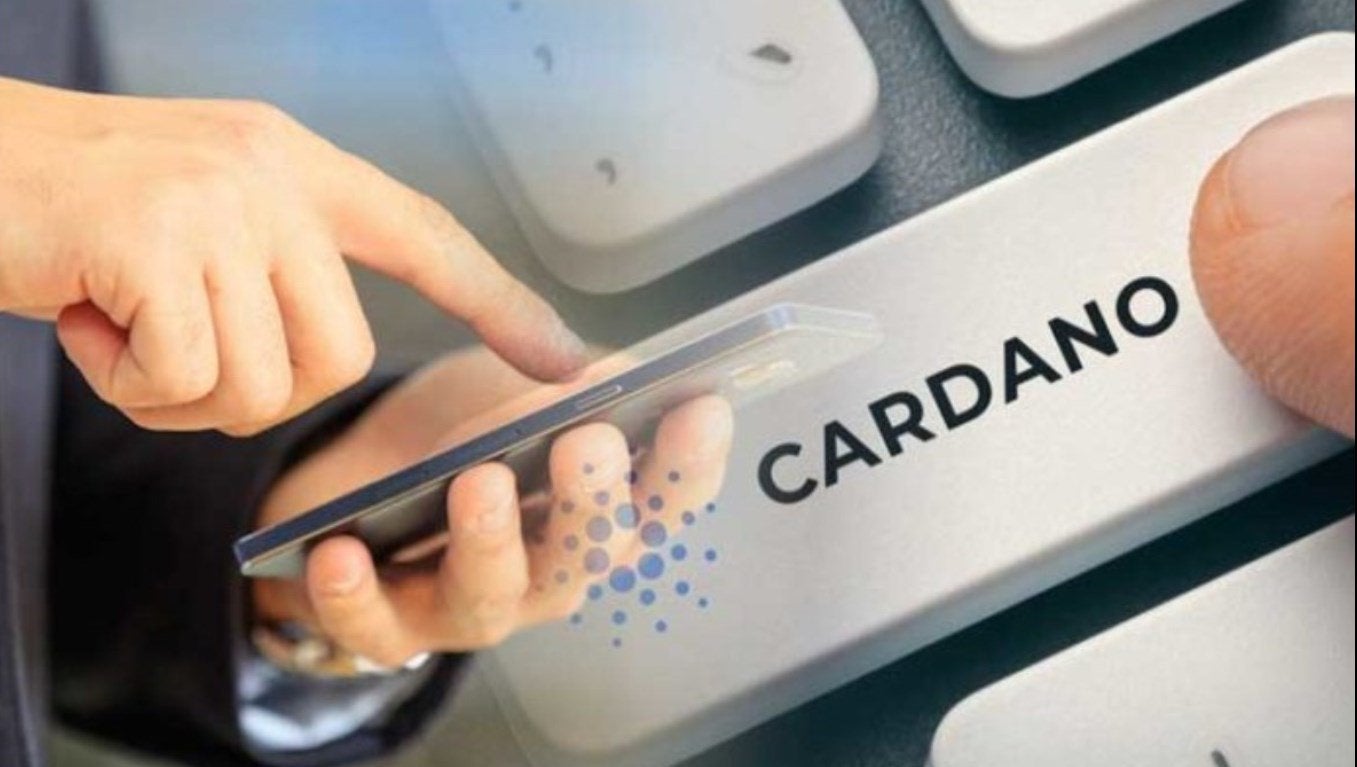 The Cardano blockchain network hits a major milestone with smart contract implementation on its platform which will unlock major opportunities for DeFi applications.

This will help Cardano to further increase its competitiveness with the Ethereum blockchain network. Besides, it will open up the doors for other decentralized finance (DeFi) applications to land on Cardano. In the official announcement last Sunday, Cardano’s parent platform Input-Output announced:

“It’s only just the beginning. But this is still a moment for celebration. As a community, we have been on an incredible journey together. Rightly, we should allow ourselves to acknowledge the tremendous efforts made by so many to get here. This will also be a time for reflection on the challenges we’ve collectively overcome”.

This has been a historic moment for Cardano developers who have been working hard over the last year. the network implemented some major upgrades over the last year. In July 2020, the Shelly upgrade moved Cardano pushing the blockchain further towards decentralization.

Besides, Cardano’s staking ecosystem has also grown rapidly, the total number of staking addresses as of date stands at 831,307. As per the data on Cardano PoolTool, the total staked value on Cardano is just above $56 billion. This shows an increase of 35% since June and accounts for a massive 71% of the total ADA supply.

After a staggering rally in the last month of August, Cardano’s ADA cryptocurrency has been on a constant downward trend. In the last two weeks, the ADA has corrected 20% after hitting its all-time high above $3.0.

As of press time, ADA is trading 3.13% up at a price of $2.42 and a market cap of $77.1 billion. Currently, Cardano is trading in a very crucial zone that can decide its further price momentum. Any further correction and drop under $2.30 will put ADA in a bearish zone. To enter the bullish momentum ADA will have to move past $2.50.

The ADA remains under pressure despite the official launch of Alonzo hardfork last Sunday. It looks like investor have been following the trend of sell the news. All the ADA price rallies happened already before the Alonzo hardfork and smart contract implementation.

Besides, it is also a part of the broader market correction. On average, all of the top ten cryptocurrencies are down by 10% on the weekly charts.