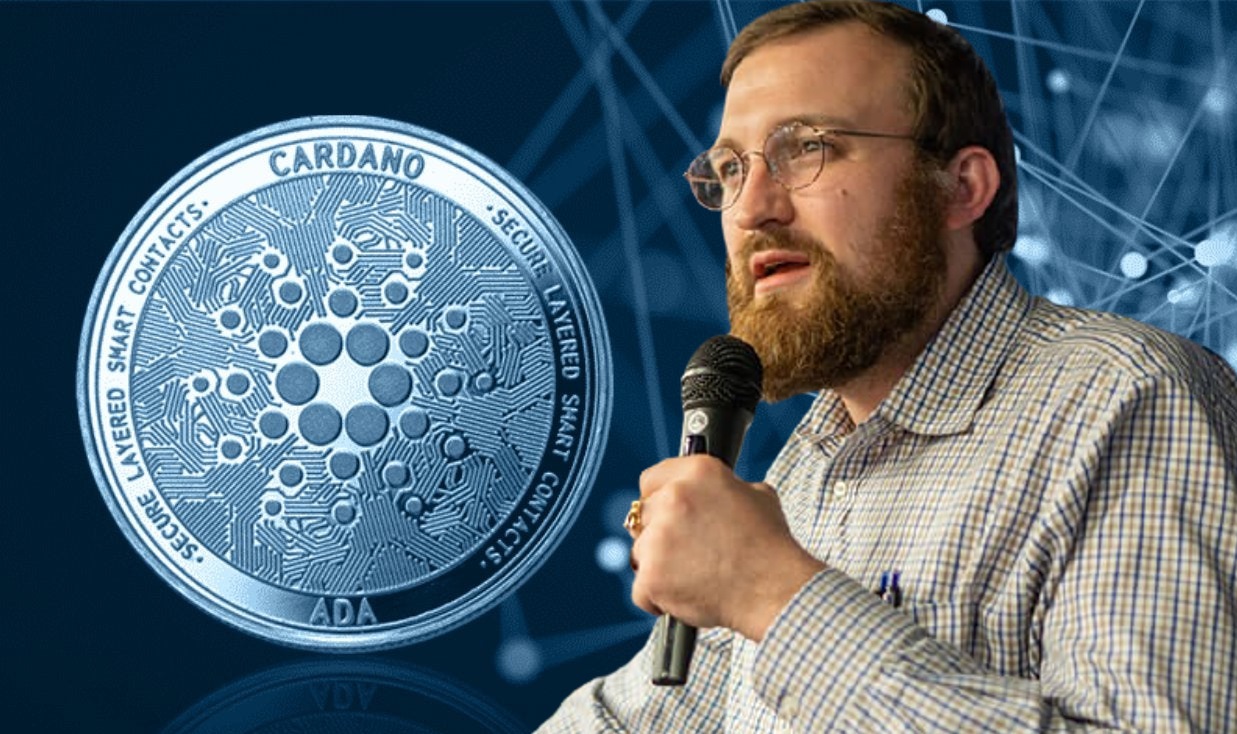 Charles Hoskinson has tweeted that another bet has been lost against Cardano implementing the smart contracts feature within the Alonzo fork.

Head of IOG and founder of Cardano, Charles Hoskinson, has taken to Twitter to announce that another donation to charity is coming related to Cardano.

One of the MATIC co-founders has bet $20,000, saying that Cardano will fail to launch the smart contracts feature by Oct. 1.

According to screenshots of tweets shared by Hoskinson, Naiwal wanted to support the bet made by the Polymarket team against Cardano launching smart contracts capability before Oct. 1. While the former put $50,000 at stake, the MATIC co-founder bet $20,000 on Cardano postponing the rollout.

As reported by U.Today, on Monday, Polymarket sent the donation to the charity handpicked by Hoskinson. The organization is called Magic Yarn, located in Alaska.

It produces tender wigs made of acrylic yarn that children undergoing chemotherapy wear rather than ordinary wigs that can be too harsh for their scalps. Hoskinson chose this charity project, saying that it has got “a really good heart.”

Whether he will choose the same charity for the donation from MATIC’s Sandeep Nailwal or pick a different one was not mentioned in Hoskinson’s tweet.