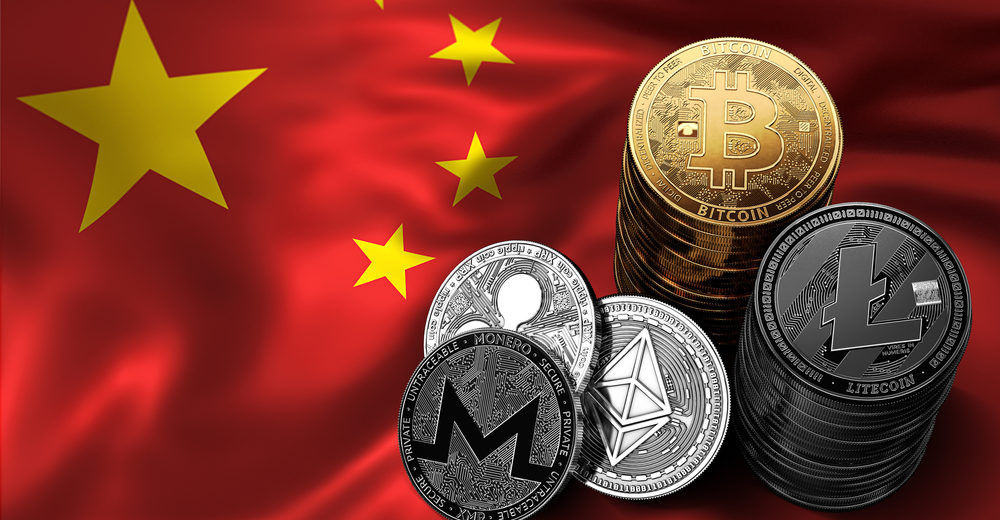 China’s Hebei Province has joined the trail of the locally spreading crypto crackdown in the authoritarian state. Hebei Province’s authorities have announced that they will begin investigation and crackdown of cryptocurrency mining and trading from October. The declaration was made through an article that identified virtual currencies as a national threat in lieu of their ecologically unsustainable, and economically as well as socially disruptive nature.

On September 14th, China’s Hebei Province stated that it would start checking and cracking down on cryptocurrency mining from October. https://t.co/zij82HQiKR

The article stated that cryptocurrency mining consumes massive electricity that contradicts the Chinese goal of “carbon neutralizing carbon peaks”. Along with being unsustainable, cryptocurrency mining also distorts the operations of financial order in the country, causing economic and social uncertainty.

“Its exchange and trading are highly disruptive to China’s financial order, and its financial risks are hidden, and most of them are related to black and grey production. Its proliferation and spread will seriously affect economic and social development and directly threaten national security.”, stated the article.

The following departments have collaborated to deploy rectification measures against virtual currency mining and trading in the province:

The amendment plan includes verification and inspection of information systems that are currently being utilized by cryptocurrency businesses in the province. These businesses will further be required to improve the system security measures and internal management systems. They also need to prohibit the use of their decentralized technology for the illegal mining of virtual currencies.

September 30 is the deadline for correction in operations according to the rectification plan. Furthermore, all additional construction of crypto mining and trading systems is to be halted. The authorities stated that any established, ongoing, or foreseeable construction projects, are required to register with the administrative department for approval along with the network information department.

“No relevant system construction shall be carried out without filing. If the system has been completed, the filing will be completed by September 30.”