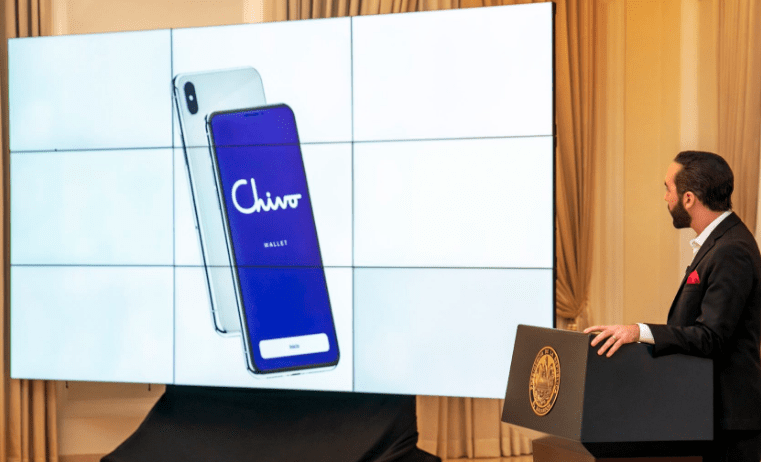 El Salvador’s  Bitcoin wallet, Chivo, has been hit with several issues since its rollout but President Bukele has hinted at an imminent solution. According to the president of the Central American country, Chivo, the country’s Bitcoin wallet is 95% fixed after it endured a horrid week after its official rollout.

Chivo since its official rollout has halted app downloads for newer smartphone models and temporarily disabled new registrations amid the growing problems it encountered over the seven-day period. President Nayib Bukele admitted on Twitter that the rollout of the state Bitcoin wallet was too much of a challenge but there are ongoing works to fix the issues.

“Both things will be enabled until the application has no errors,” President Bukele stated in a tweet, adding that “the Chivo team expects to resume registrations and downloads in a couple more days.” The president revealed that the 200 Bitcoin ATMs in El Salvador currently work perfectly noting that the 50 Chivo-supported ATMs in the United States were also up and running.

El Salvador officially launched Chivo after joining forces with Mexican crypto exchange Bitso, which said it was the “core crypto service provider” for the country’s official Bitcoin wallet. Things however took a sour turn after the rollout as the wallet was hit with a series of issues on the launch day and had to go offline for maintenance due to capacity errors.

Chivo responded swiftly and vowed to fix the issues right away. A couple of users however continued to experience problems with transacting or withdrawing from Chivo, with some users describing the app’s functionality as “almost zero.” Others also complained about errors in data verification and the government’s failure to deposit the $30 (€25) bonus Bukele promised all Chivo users.

Melvin Vasquez, one of the 10 users interviewed stated that he downloaded the wallet on Tuesday, right after the Bitcoin law went into effect, but has since been unable to use it.  “I want to see if I can buy something, but it won’t even let me enter,” he stated after revealing that he tried to buy pizza at a restaurant on the outskirts of San Salvador. “They should have prepared more, it is not so convenient,” he added.

President Bukele attributed Chivo wallet’s ongoing issues to an early rollout. “Launching everything in three months was too much of a challenge and we made mistakes, but we are already fixing them and hundreds of thousands of Salvadorans can already use the wallet with no issues,” he stated. The president added that the Chivo wallet has amassed over 500,000 users since the app’s launch last Tuesday.

Bitso’s director of cross-border payments, Santiago Alvarado, has since declined to comment on the wallet’s functionality. Alvarado just told reporters that the exchange “is not at all involved with the front-end development of the Chivo wallet.”