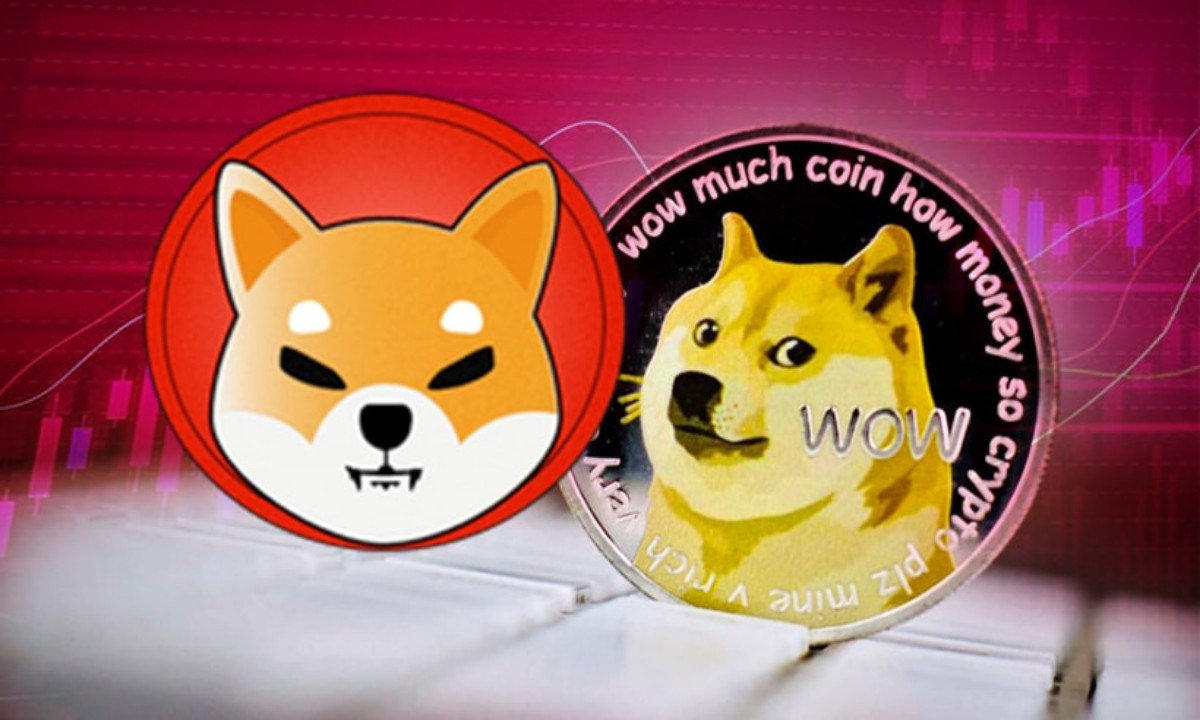 Dogecoin price is yet to recover from the September 7 crash, and the altcoin has posted 23% losses over the past week. Elon Musk, an advisor to Dogecoin Foundation and a tech billionaire, triggered a spike in trade volume for the two Shiba-Inu-themed cryptocurrencies.

Historically, Musk’s tweets have had an impact on trader sentiment toward DOGE and SHIB.

In the case of SHIB, listing on Coinbase Pro led to a massive surge in trade volume. Over $1.5 billion worth of SHIB tokens were traded, marking a new all-time high in trade volume.

Shiba Inu price failed to recover to pre-crash levels despite a rally, and a bearish trend reversal has hit a pause on the upward climb.

Development upgrades recommended by Vitalik Buterin, also an advisor to the Dogecoin Foundation, are expected to impact the altcoin’s price positively.

Until the Doge-Ethereum bridge is launched, the Dogecoin price may be subject to further consolidation.