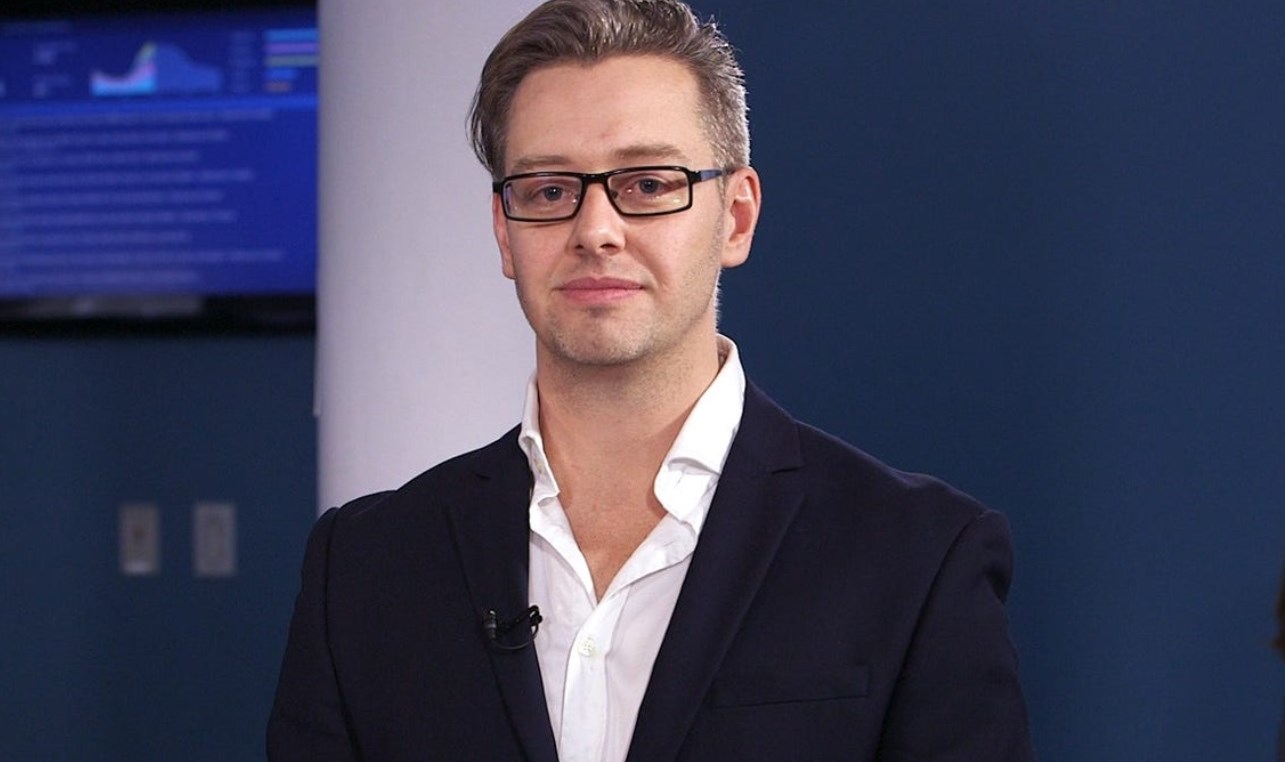 Gregory Dwyer, the former Head of Business Development at crypto derivatives platform BitMEX, has agreed to be extradited to the US where he will face charges of running an unregistered trading platform and violating multiple regulations.

Bermuda’s Magistrates’ Court first heard on July 1 that the District Court for the Southern District of New York had requested Dwyer to be extradited to the US, but his attorney requested an extradition hearing on behalf of his client, local paper The Royal Gazette reported.

Magistrate Khamisi Tokunbo has decided to extend Dwyer’s USD 20,000 bail. Prior to this, the Australian citizen was ordered to hand over his passport and not to leave Bermuda.

A spokesperson for Dwyer said last July he was “innocent and looks forward to defending himself in court against these charges. His voluntary appearance today was the first step in that process.”

The men were charged with operating an unregistered trading platform and violating a number of regulations, including the Bank Secrecy Act, and conspiracy to violate the Bank Secrecy Act. Each of the counts carries a maximum penalty of five years in prison.

Last August, the platform resolved its row with the US regulators, reaching a settlement with the Commodity Futures Trading Commission (CFTC) and the Financial Crimes Enforcement Network (FinCEN), and agreeing to pay a civil money penalty of as much as USD 100m