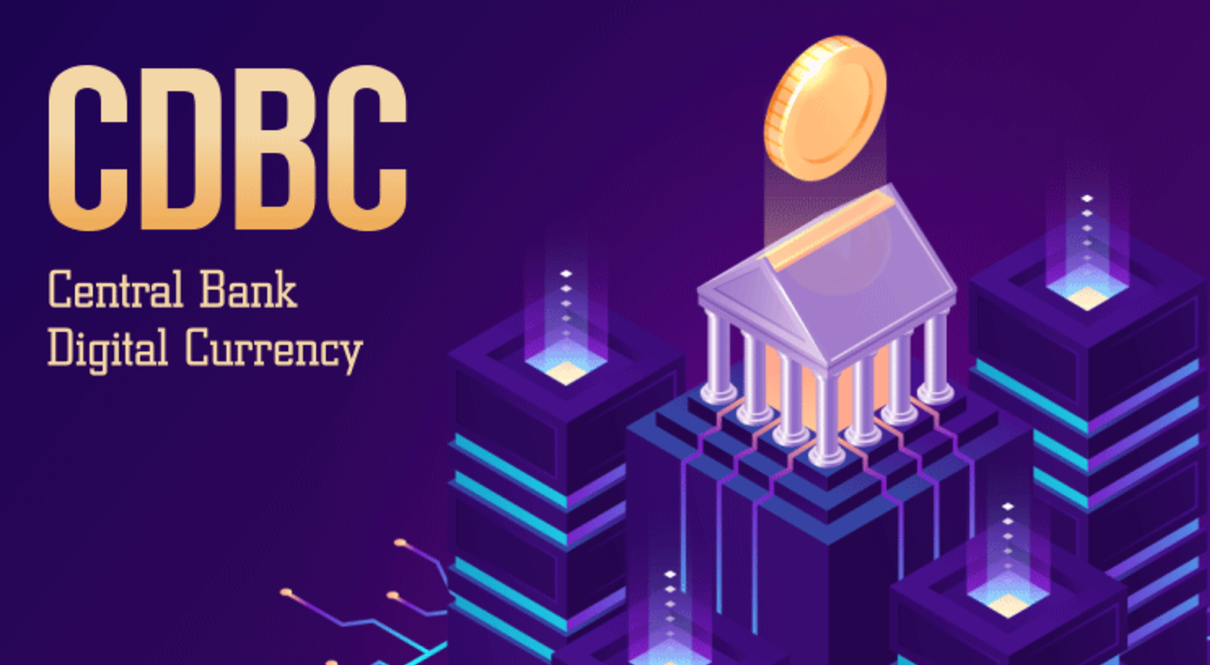 China’s Central Bank Digital Currency (CBDC), dubbed the Digital Electronic Payment (DCEP) and the world’s most advanced CBDC project, is set to be rolled out during the 2022 Beijing Winter Olympics officially.

DCEP is a centralized cryptocurrency issued by and managed by China’s central bank, the People’s Bank of China (PBoC).  It leverages several blockchain-based technologies, including cryptography, UTXO, Public-key, Smart Contract, and Digital wallet.

DCEP supports dual offline payments for Renminbi and is issued through a double-tier system.  It is also designed to support anonymity between transacting parties but at the same time capable of tracking financial transactions and combating money laundering.

Over 3,000 ATMs in Beijing currently support deposit and withdrawal features for DCEP. The process is operated by the Industrial and Commercial bank of China ICBC. ICBC is one of the six state-owned banks in China that are mandated to issue DCEP to the public.

The project was officially launched in 2018, but according to sources, China has been working on a digital currency project since 2014. Throughout 2020, DCEP gained significant popularity in mainstream and Cryptocurrency media for performing extensive tests on DCEP’s integration in different cities and on various uses cases, including in public transport, utility payments, and food delivery payments.

Most notably, in 2021, The PBoC partnered with the Hong Kong Monetary Authority, the Bank of Thailand, and the Central Bank of the United Emirates to test DCEP for cross-border payments. Additionally, DCEP is testing a new feature to avail transactions through a hardware wallet in the form of a card. The Postal Savings Bank debuted the feature to allow less-tech savvy Chinese to participate in the DCEP economy.

Dapps are possible on China DCEP

Several industry experts from China agree that DCEP has a programmable capability that would allow developers to leverage smart contract technology to build decentralized applications (Dapps) in DeFi and other economic sectors.

According to Yan Meng, vice president of Chinese Software Developer Network (CSDN), the design of DCEP preserves a programming functionality, which is called ‘script’. Its designers plan to make the digital currency programmable in the future. This means that if someday Chinese regulators decide to open up DCEP’s programming functionality to the public, it would be fantastic news for the cryptocurrency community.

Blockchain developers could easily take advantage of integrating DCEP into a host of Dapps, especially DeFi apps. This would allow a much broader range of people to be involved in the Cryptocurrency economy.

In support of these sentiments, Ken Huang, co-founder of Metaverse DNA, said that DCEP’s programmable nature makes its impact quite significant.

Thanks to DCEP’s Programmable nature, leveraging smart contracts, one can build applications on top of DCEP for various real-world use cases.

I see there will be gradual adoption for a few years and a sudden surge of use cases and wider adoption in about 5 to 10 years time frame.

Kong concluded that while DCEP may not be open to working with other decentralized currencies or ecosystems, it will play a significant role in how other central banks will choose to develop their CBDCs.

From a short-term perspective, the significance might be rhetoric, but it might marginally improve the way how Chinese society functions and how people are governed.