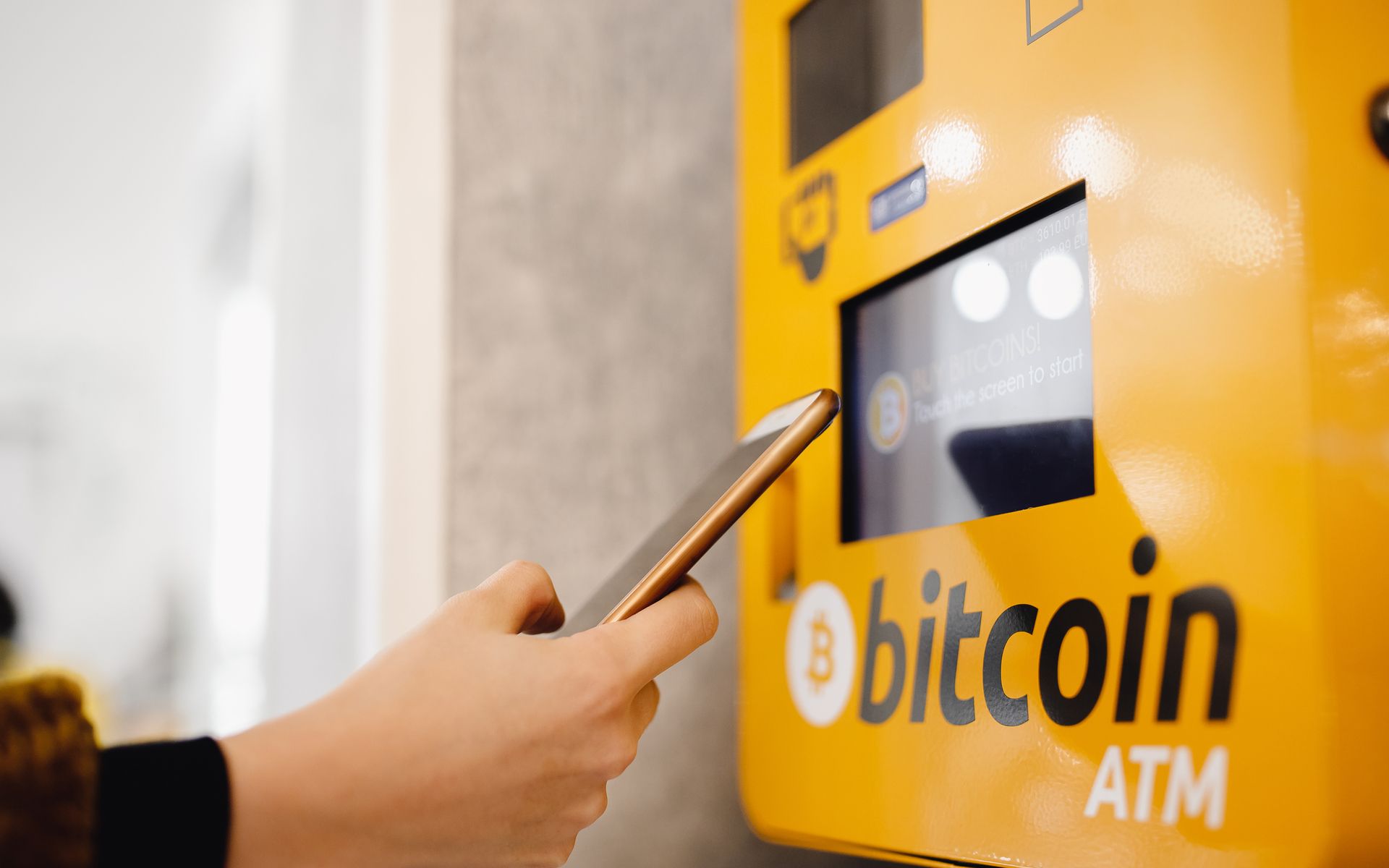 Wednesday saw protestors taking to El Salvador’s streets with signs reading, “no to dictatorship” and “we were defrauded by Bitcoin.” Bitcoin ATMs, that were installed earlier this month in lieu of foreseeable Bitcoin legal tender implementation, was set on fire by the demonstrators.

Earlier this month, a poll conducted by the Central American University (UCA), a Jesuit university based in El Salvador, unveiled that most Salvadorans are against Bitcoin (BTC) legal tender adoption in the nation. The colossal proportion constituting 67.9 percent out of the 1,281 surveyed, exhibited vigorous dissent with the use of bitcoin as a legal tender. Meanwhile, 32.1% of citizens were merely okay with the decision.

UCA’s survey results displayed immense discontent of the citizens with the upcoming BTC legal tender in El Salvador as well as their disapproval of the government’s ignorance towards the citizens’ will. According to the poll, on average, 7 out of 10, discredited the policymakers’ decision and advised to revoke the BTC legal tender law. Additionally, Salvadorans conveyed concerns regarding BTC legal tender adoption leading to increased economic polarization in the nation.

“What we can see in this survey, in addition to this broad rejection of the implementation of bitcoin as legal tender, is that for the first time we found a significant disagreement between the population and decisions being made by the Legislative Assembly and the president,” Reuters cited the UCA dean, Andreu Oliva. “There is a lot of concern about the possible negative effects of using bitcoin,”, Oliva added.

The poll disposed of the citizens’ annoyance with the government’s authoritarian actions. This feeling was furthered in yesterday’s protests as the demonstrators questioned President Bukele’s authoritative leadership style after the country’s judiciary approved him to run for a second term in office despite constitutional limits.

“It’s important to say this morning: Enough already! What the government is doing is arrogant, it is authoritarianism,” protester Dora Rivera told Reuters.