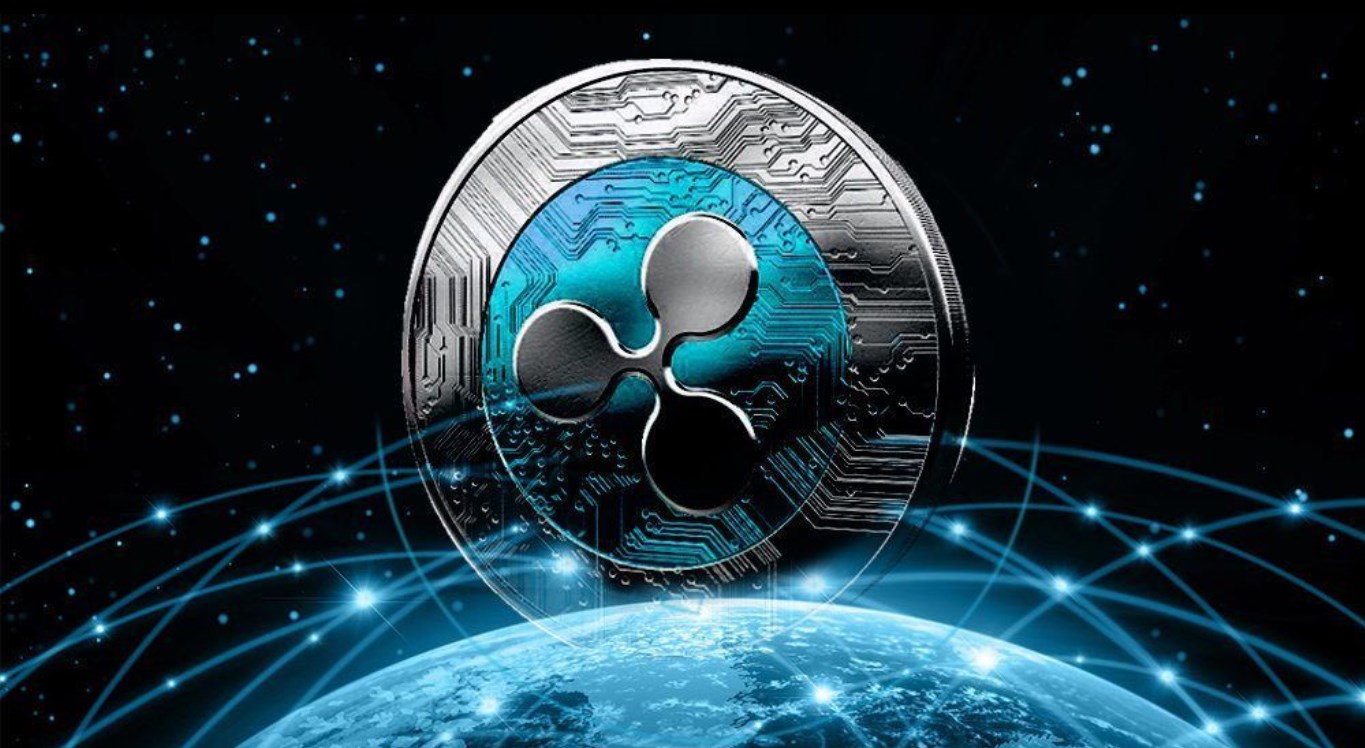 Andrew Lokenauth says XRP could become very big once the Ripple Foundation is able to resolve its issues with the Security Exchange Commission (SEC). Lokenauth has held various positions at Goldman Sachs, AIG bank and other major financial institutions. The expert said the following about the XRP token:

“RIPPLE WILL REDEFINE ONLINE PAYMENTS AND I BELIEVE RIPPLE WILL LIKELY GO PUBLIC ONCE THE SEC LAWSUIT IS RESOLVED. THE MAIN ADVANTAGES OF USING THE RIPPLE PROTOCOL ARE SPEED AND REDUCED RISK. XRP IS A REPLACEMENT FOR SWIFT, WHICH IS EXPENSIVE AND SLOW.”

The Future of XRP

The Ripple protocol can thus provide much faster and cheaper infrastructure for interbank payments, he says. It will provide financial institutions and businesses with a fast and efficient mechanism to move money around the world. The RippleNet platform uses blockchain technology to send money across borders for banks and other financial institutions. He further said the following:

The expert thinks far ahead. He envisions a scenario where the SWIFT banking protocol will finally meet a match in the field of blockchains. Ripple has a unique position in this because it is placed between the cryptocurrency world and the fiat world. It is seen as a bridge primarily aimed at using the power of the network to generate as many transactions as possible.

Ripple’s unique selling point is cross-border payments in countries where it takes days to transfer a payment as low as $2,000. Using the RippleNet, these same payments can be made in seconds.

Lokenauth therefore believes that the future of banking is headed in the same direction as Ripple has set its standards. It is preparing for the new era of the world of banking and financial institutions.