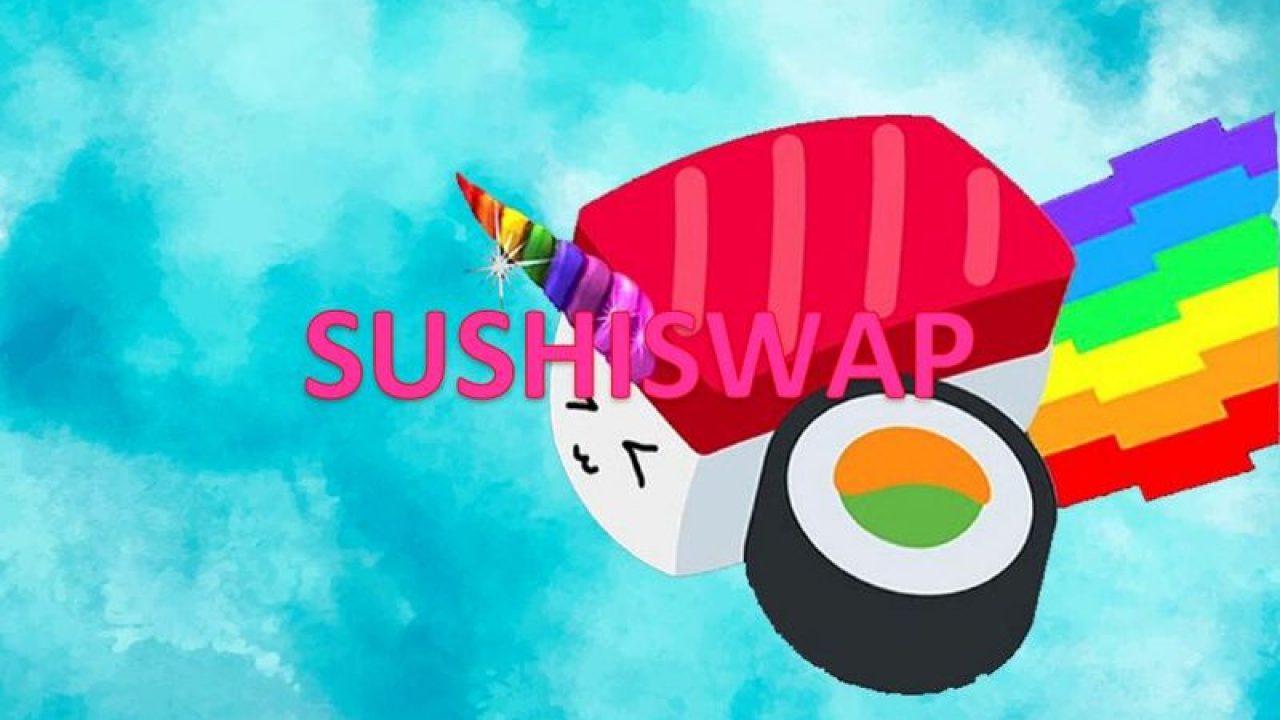 The SUSHI/USD exchange rate rose by 7.54%, or $1.14, to reach $16.31 for the first time since May 21. The pair’s upside move pushed its 24-hour adjusted timeframe profits up to 23%, making SUSHI the best-performing DEX token in the given period.

For instance, UNI, the token representing the leading DEX Uniswap by market cap, jumped 6.23% against the U.S. dollar in the previous 24 hours. Meanwhile, PancakeSwap (CAKE) rose 2.5%, THORChain (RUNE) climbed circa 13%, and Curve (CRV) inched higher by over 4.5%.

Why SushiSwap is leading the DEX pack?

Decentralized finance sector analyst Kris Kay noted that SushiSwap, as a DEX platform, has lately branched out to more blockchains than its peers. As a result, it has been generating more fees for its users, thus raising the prospect of holding SUSHI tokens.

Specifically, the latest bout of buying in SUSHI markets came a day after SushiSwap announced its deployment on Arbitrum, a layer-2 scaling solution for Ethereum-powered decentralized applications or DApps.

With super fast transaction speeds, you never have to sit and wait for tx confirmation again at https://t.co/aoFOsbikeu.

It also revealed that stakers had locked $30 million worth of SUSHI tokens into Arbitrum’s smart contracts.

Kay noted that SushiSwap’s efforts to scale its DEX solutions across multiple layer-1 and layer-2 chains also cater to its ecosystem’s growth. For instance, the platform has launched many new services in recent months, including DeFi liquidity provider Onsen and lending/borrowing dapp Kashi.

As a result, SUSHI has beaten its DEX rivals in terms of interim returns. Its profits in the previous seven days sit over 45% compared to UNI’s 16.93%. Nonetheless, SUSHI lags in year-to-date (YTD) gains, jumping more than 370% compared to UNI’s 474% gains.

“SushiSwap is currently the 5th highest earning protocol,” Kay tweeted, hinting that the DEX has a likelihood of growing higher in the coming sessions.

“SushiSwap started out as a decentralized exchange, but it’s evolving to so much more,” he said.

“A suite of DeFi products, all generating revenue for the community treasury, and of course SUSHI holders.”

On the technical charting front, SUSHI has fallen behind in the recent altcoin market boom. But the SushiSwap token’s climb in the recent sessions has had it break above $15, a key psychological resistance level, now acting as support.

Scott Melker, an independent market analyst, noted that there are thin resistance lines ahead, meaning that SUSHI could head higher to form a new all-time high. The previous SUSHI/USD peak sits at $24.69. Melker added:

“Those lines at the top are the target, although we know that if they flip to support, we will have price discovery for new highs.”