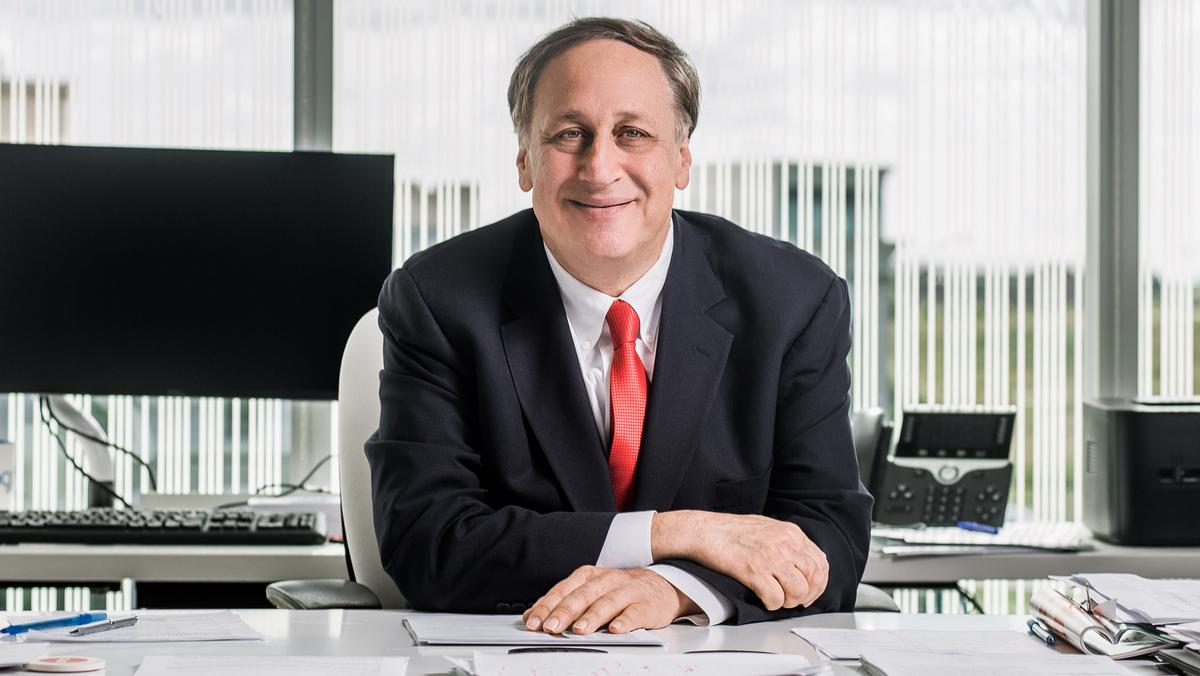 After the Walmart debacle, Litecoin is getting a boost from AMC together with Ethereum and Bitcoin Cash

AMC CEO Adam Aron has taken to Twitter to announce that the largest US cinema chain is going to start accepting Ethereum, Litecoin and Bitcoin Cash on top of Bitcoin.

Cryptocurrency enthusiasts: you likely know @AMCTheatres has announced we will accept Bitcoin for online ticket and concession payments by year-end 2021. I can confirm today that when we do so, we also expect that we similarly will accept Ethereum, Litecoin and Bitcoin Cash. pic.twitter.com/uKcFyQotoJ

As reported by U.Today, Aron initially revealed his company’s plan to add support for the largest cryptocurrency during an earnings call in early August.

Back then, he also said that AMC would consider other blockchain-relation options, which is why altcoin payments appear to be a logical step for the movie theater chain.

The Leawood-headquartered company made plenty of headlines because of its stock’s volatile moves in early 2021 after it became the darling of retail traders during the GameStop mania.
The shares of AMC closed at $46,84 on Sept. 15. The stock is up a whopping 2,131 percent year-to-date.