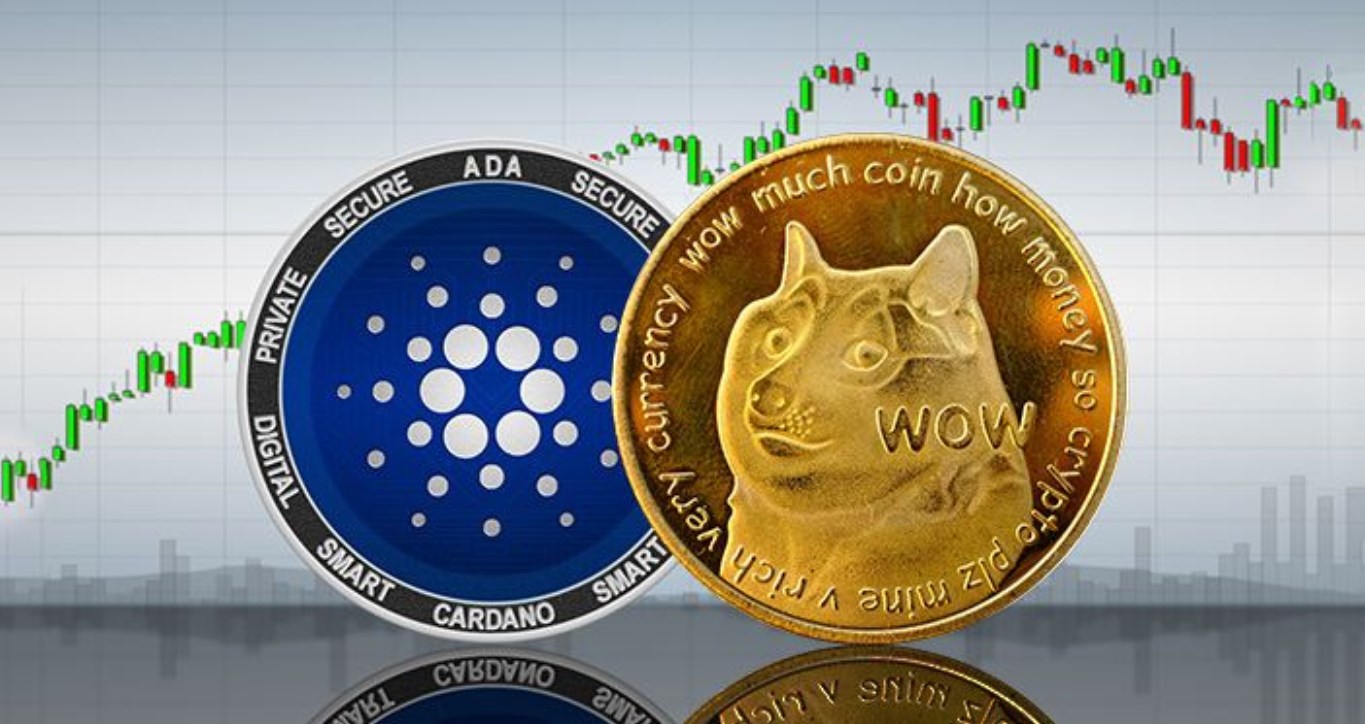 The week’s trading is grinding to the tail end, and cryptocurrencies across the board are still struggling with various crucial hurdles amid the mission to recover from declines incurred last week.

As discussed earlier, Bitcoin brushed shoulders with $48,000 but still failed to close the gap to $50,000. However, the bellwether cryptocurrency spots a stronger fundamental front, likely to bolster the price significantly upward.

Dogecoin recently defended support around $0.22 following the drop from $0.32, September high. The meme-based coin continues to lag recovery compared to its peers, some of which have gained more than half of their lost value during the crash in May, with some rising to new all-time highs like Cardano.

DOGE is exchanging hands at $0.25 and is still a long way to the record high achieved at $0.74. Meanwhile, a mission to extend the bullish leg to $0.3 has been limited at $0.25. Perhaps a four-hour close above this level will accentuate the bullish action in the coming sessions.

Nonetheless, the SuperTrend indicator has sustained a sell signal since September 7. It implies that the trend is generally bearish, and Dogecoin may make little progress upward or, worse, lose more ground to test support at $0.22 and $0.2.

Cardano, the newest smart contracts platform in the industry following the Alonzo upgrade, is trading considerably lower than its all-time high of $3.1. The bearish wave last week left no stone unturned for ADA, resulting in losses to $2.

Cardano is trading at $2.42 while bulls focus on lifting above a key descending trend line resistance at the time of writing. Bulls are embracing immediate support at $2.4 and plan on using this level as a springboard back to $3.

The Moving Average Convergence Divergence (MACD) appears to lag a potentially bullish signal. A daily close above the mean line will validate the uptrend.

It is worth mentioning that the 50 SMA in the same timeframe will stand in the way of Cardano reaching $3. If broken, the uptrend will be reinforced, but overhead pressure will rise if the supply zone remains intact.