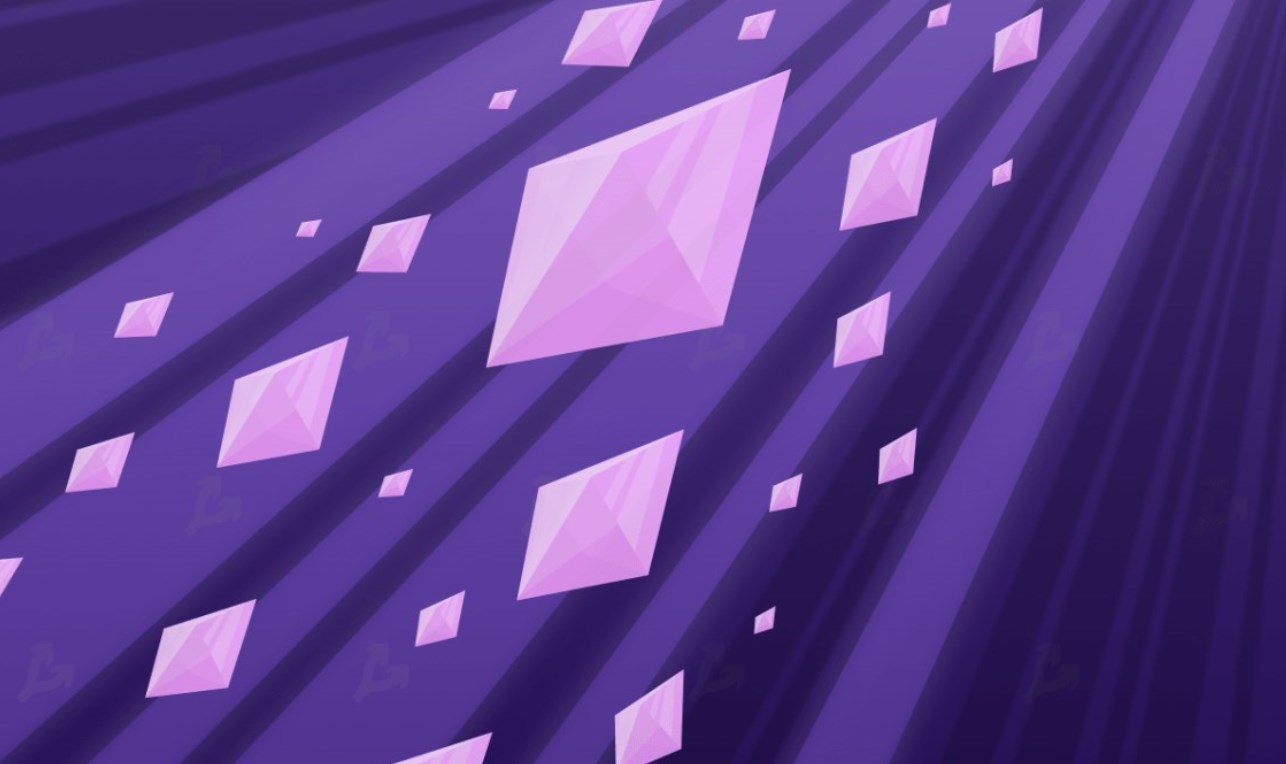 An Ethereum competitor has surged nearly 60%, hitting its all-time high this week, even while the majority of other crypto projects have moved sideways on the price charts.

The smart contract platform Avalanche (AVAX) is trading at $65.02 at time of writing, having achieved an all-time high of $68.34 at one point on Thursday, according to CoinGecko.

The Avalanche Foundation also announced on Thursday that it had completed a $230 million private token sale to a slew of blockchain asset investment firms, crypto hedge funds, angel investors, and family offices, including Polychain Capital and Three Arrows Capital.

The foundation plans to allocate this money into expanding decentralized finance (DeFi), enterprise applications, and other use cases on the Avalanche public blockchain. The sale was completed in June.

“Despite being years younger than its peers, Avalanche has quickly turned promise and potential into real-world impact and value creation for DeFi users and developers.

The community of builders rallying around the network is a testament to its competitive edge, and there is still so much potential yet to be tapped at the intersection of institutional and decentralized finance on Avalanche.”

Recent research from the early-stage venture capital firm Outlier Ventures indicates that Avalanche has demonstrated explosive growth in terms of developer activity during the past year.