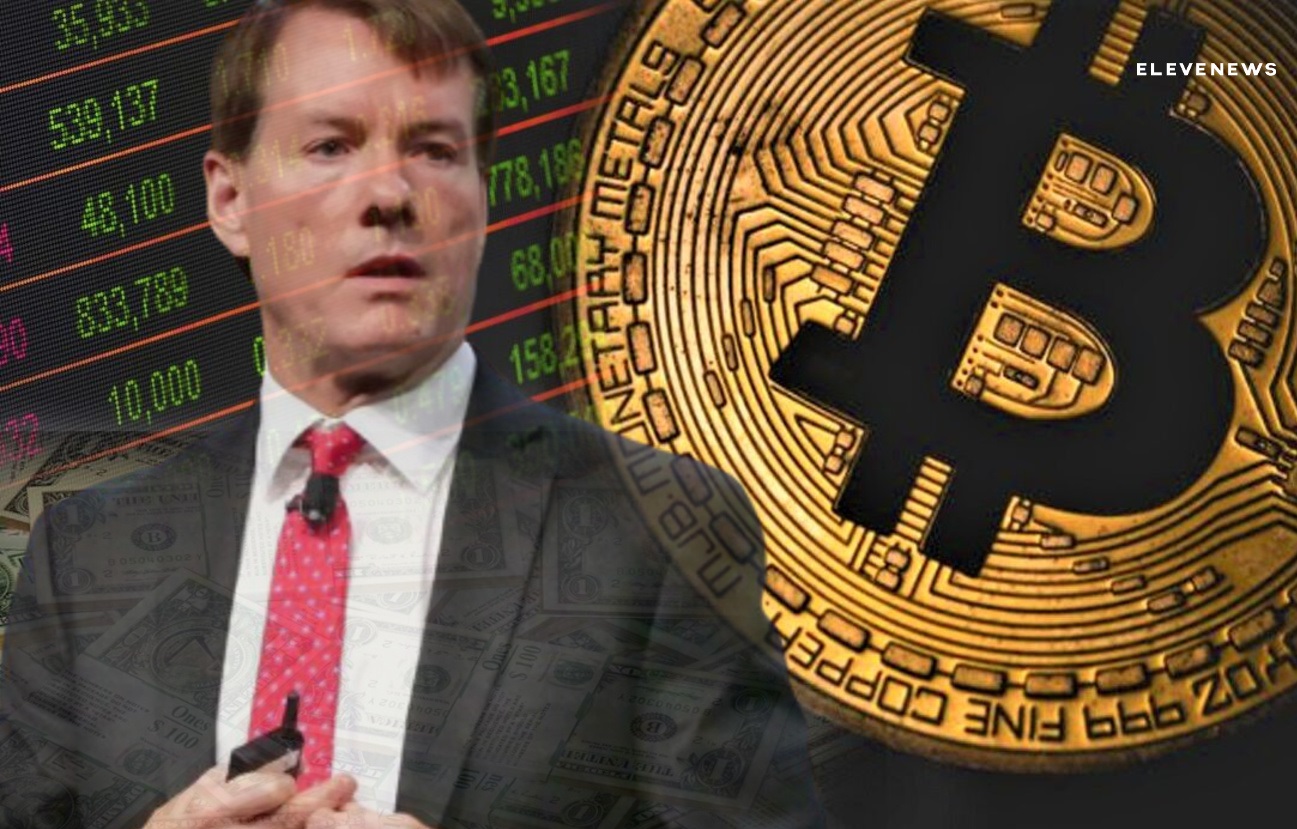 MicroStrategy CEO explains why it is time to stop debating which is a superior store of value – Bitcoin or gold – since it is definitely BTC.

In his latest tweet, head of the MicroStrategy business intelligence software giant and Bitcoin evangelist Michael Saylor offered a reason why it is time to give up debating whether it is Bitcoin or gold that is a better store of value.

Here’s why Bitcoin is a better SoV than gold: Michael Saylor

It is Bitcoin, he says, since in 2021 alone BTC surged 332% and gold went down 10.5%. As for this decade, he reminds Crypto Twitter, Bitcoin has brought 146% in annual yield versus gold’s annual returns of zero.

Recently, MicroStrategy purchased one more stash of Bitcoin, adding another $243 million worth of BTC to its holdings. The company now holds approximately $5.1 billion in Bitcoin.

#Gold is down 10.5% in the same year #Bitcoin is up 332%. Gold has returned 0% per year in the same decade Bitcoin has returned 146% annually. Why do we still debate which is the superior store of value?

MicroStrategy holds Bitcoin for many other companies: Willy Woo

Prominent crypto trader and entrepreneur Willy Woo believes that Saylor’s company is holding Bitcoin for many other companies – it is easier for them to buy MicroStrategy’s stock to gain BTC exposure than hold Bitcoin themselves and take on all the trouble associated with it.

MicroStrategy has twice already raised debt from shareholders to acquire more of the flagship cryptocurrency. In December 2020, it sold $650 million in a convertible debt tool to investors. In July, the company sold roughly $500 million worth of it.