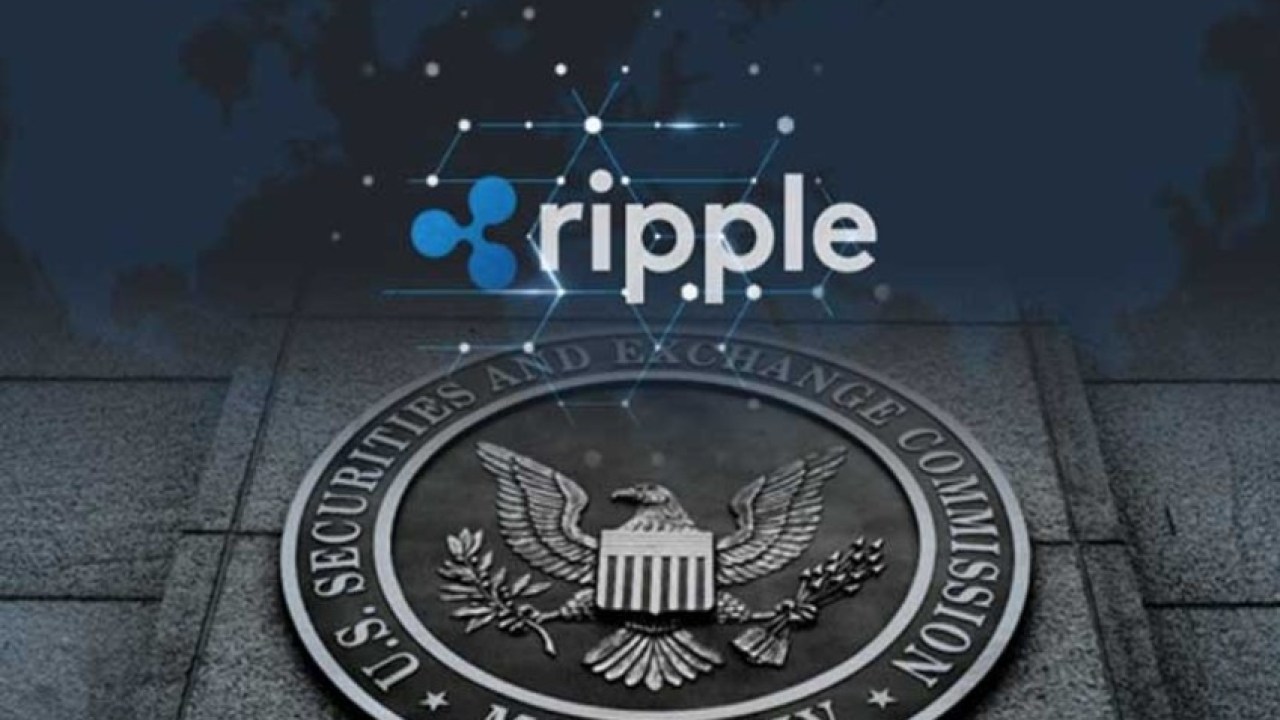 The latest development in the XRP lawsuit saw Ripple file an appeal again, for the sealing of certain Exhibits. This time around the defendants has filed a letter motion to seal limited excerpts that also include two exhibits from the Interrogatories Dispute, that the SEC filed under seal in support of its September 8, 2021, letter.

Ripple argued against the Judicial status of the Exhibits in question. The defense asserted that the requested Exhibits are “discovery materials filed with the court in connection with discovery-related disputes.” Therefore, these exhibits have acquired the “Confidential” designation according to “the Protective Order” which in turn proves that these are not judicial documents and henceforth, are not entitled to a presumption of public access.

Ripple argues that Exhibits are ‘irrelevant’

Additionally, Ripple also argued against the issue of public interest, claiming that there lies no presumptive public access, and even if it was allowed, the interest would be “minimal”. Along with this, Ripple highlights the ‘Lugosch v. Pyramid Co. of Onondaga’ verdict that emphasizes that such information is irrelevant to the “performance of the judicial function” or useful in the judicial process, and courts routinely recognize it as “properly sealable”.

“Neither of these documents is relevant, much less material, to the merits of the SEC’s letter response, which concerns the SEC’s responses to Defendants’ Interrogatories. Accordingly, there is no presumptive public access to these documents and, even if there were, the public’s interest in them would be minimal…It is irrelevant to the SEC’s Letter. Indeed, to the extent the SEC even references these exhibits, the SEC does not reference the information Ripple seeks to seal”

Ripple presents the concern of “competitively sensitive information” available in the mentioned Exhibits. Ripple claims that it is essential to maintain confidentiality as third-party legal business information, along with the plaintiff’s record of lacking digital assets guidance will be highlighted if the data is made available for public presumptions.

“There is also a strong interest in maintaining the confidentiality of the narrowly tailored excerpts that Ripple Proposes to seal. These excerpts contain competitively sensitive business information regarding Ripple’s contracts and work orders with third-party customers, as well as non-public memoranda concerning the SEC’s lack of digital asset guidance.”