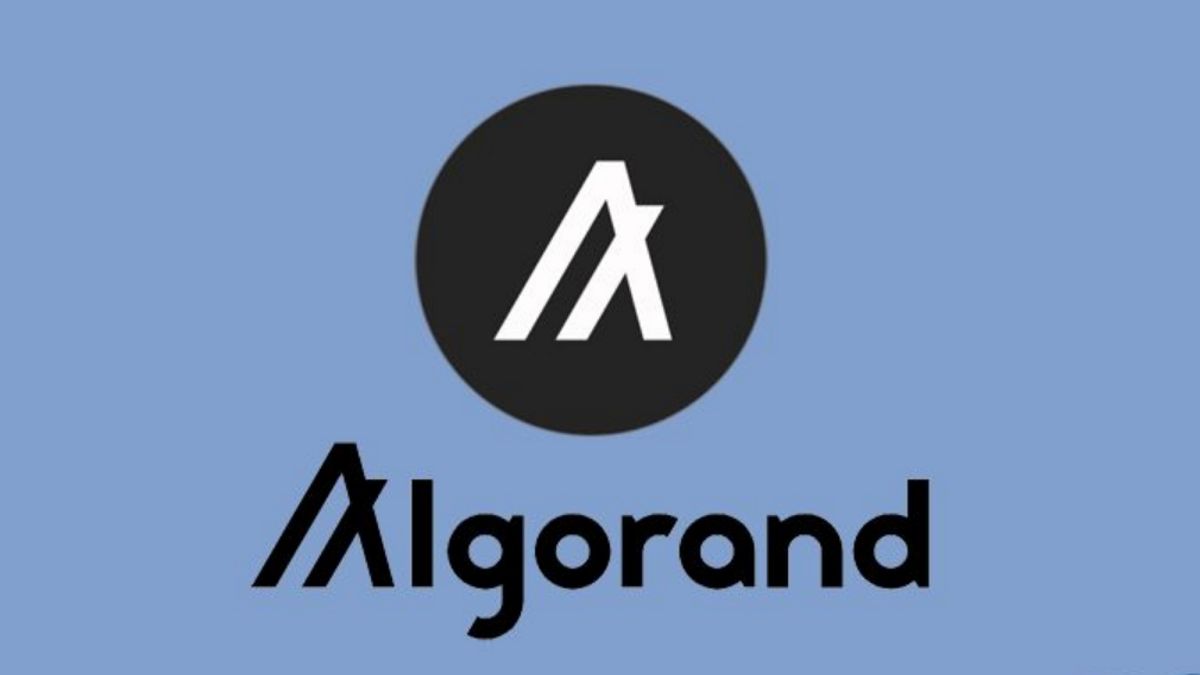 The price of Algorand is bearish for today, as the market was unable to move past the $2.20 mark after a rapid climb during the last hours. As a result, we believe that ALGO/USD will retreat and attempt to test the $1.90 support area again.

Over the last 24 hours, the cryptocurrency market has largely been declining. Bitcoin dropped 0.36 percent, while Ethereum went down by 4.2 percent. Avalanche (AVAX) is still the best performer, with an increase of almost 10%.

Algorand has been on an uptrend lately and topped charts as the best performer coin multiple times.  With the price climbing to heights not seen since early April. The ALGO/USD pair fluctuated between $1.89 and $2.002 throughout today’s session, showing significant volatility over the last day.

On the 4-hour chart, we can see that the Algorand price is rejecting further upside, suggesting a reversal may be on the way.

The Algorand price has been consolidating in a wide range over the past week. After an incredible rise to $1.05 on September 7th, ALGO/USD began a several-day ascent.

On the 9th of September, resistance was discovered at $2.5, resulting in a profit of more than 140% in a few days. A steep drop to the $1.90 followed, with support being re-established and tested repeatedly over the following week.

On Monday, the price of Algorand rose once again, with the $2.5 only briefly broken, revealing that bears remain in command. The following decrease to the $2 level was followed by a consolidation period yesterday.

The Algorand price analysis is bearish for the next 24 hours, with a quick spike to $2.20 followed by uncertainty in the past hours. As a result, we anticipate ALGO/USD to reverse once more and aim to test the $1.90 support again over the next 24 hours.

While waiting for Algorand to move further, read our articles on Wrapped Bitcoin, Decentralized Exchanges, as well as NFT Marketplace.