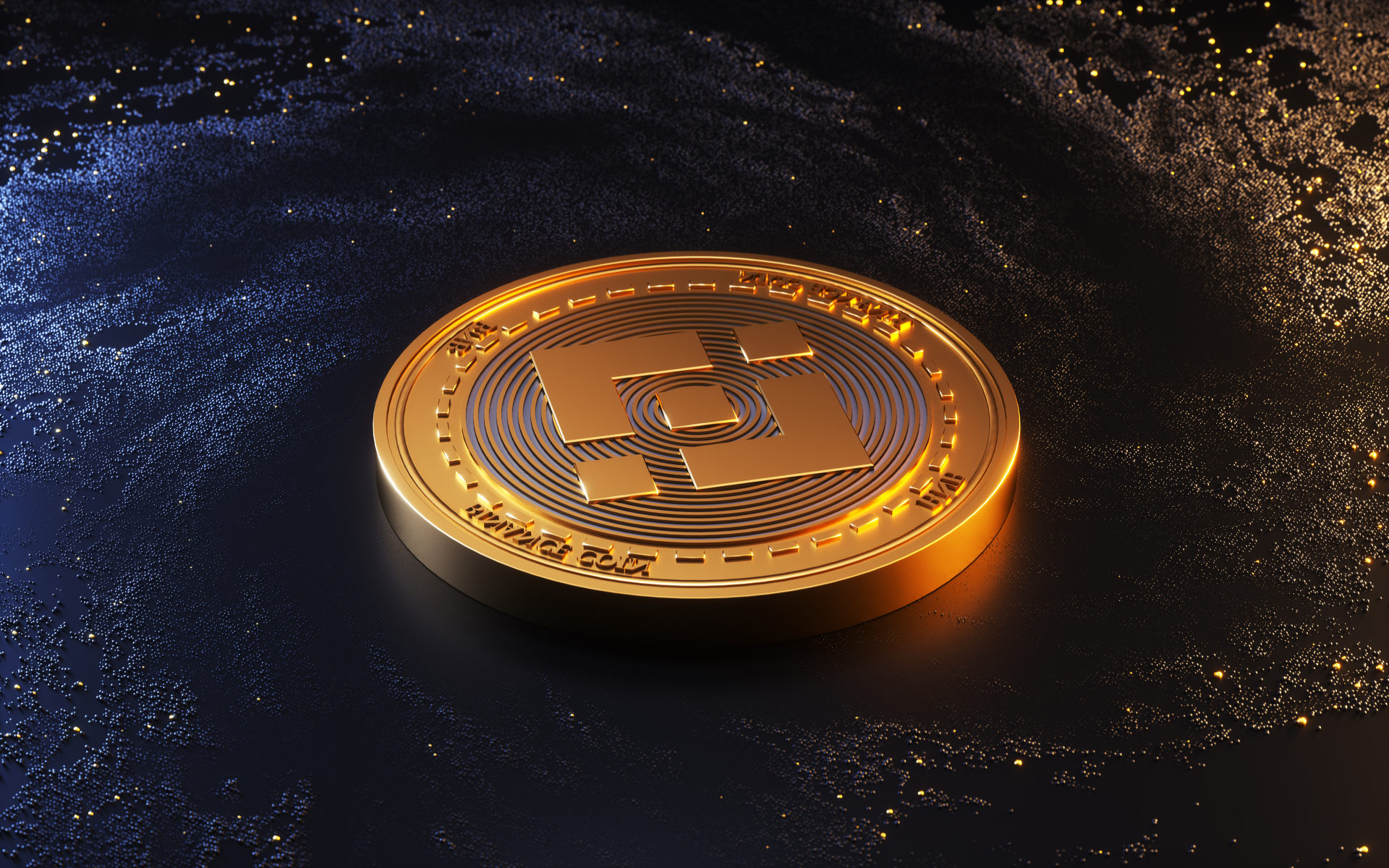 U.S. officials are reportedly investigating crypto exchange Binance yet again. On Friday, Bloomberg reported that they are examining possible insider trading and market manipulation at Binance. This development potentially adds more heat to the cryptocurrency exchange already facing regulatory scrutiny in many countries.

U.S. officials have been looking into whether Binance or its staff profited by taking advantage of its customers. The article cited people with knowledge of the matter who did not want their identities disclosed because the probe is confidential. One of these people said that the Commodity Futures Trading Commission investigators (CFTC) have been reaching out to potential witnesses in recent weeks.

Binance runs a massive trading operation that gives the exchange a view into millions of transactions. Therefore, U.S. authorities are questioning whether the firm exploited that access, including by trading on customer orders before executing them.

“At Binance, we have a zero-tolerance policy for insider trading and a strict ethical code related to any type of behavior that could have a negative impact on our customers or industry,” said a Binance spokesperson in a statement.
They also added that Binance’s security team has long-standing guidelines for investigating wrongdoing. Additionally, they hold workers accountable, with termination being the minimal repercussion.

The CFTC investigation includes some of the same officials who worked on the regulator’s case against crypto exchange BitMEX.

Last month, BitMEX agreed to pay $100 million in a settlement. The CFTC and the Financial Crimes Enforcement Network accused the exchange of letting U.S. residents trade derivatives. And that it lacked proper anti-money-laundering controls.

The world’s largest crypto exchange has been dealing with a lot of compliance issues in many countries.

Bloomberg reported in March that the exchange was under investigation by the U.S. Commodity Futures Trading Commission. The regulator wanted to determine whether cryptocurrency derivatives were bought and sold by US citizens on the Binance platform. Subsequently, there was another report in May that the U.S. Justice Department and IRS were also investigating the Group for money laundering.

A growing list of countries have demanded that the exchange cease offering services due to a lack of proper licenses. Thailand, U.K., Malaysia, Hong Kong, Italy, Singapore, and South Africa are some of the countries where Binance has faced regulatory issues.

In July, Binance CEO, Changpeng Zhao, said in a blog post that there has been a “hyper-focus on regulation when it comes to Binance.” He also highlighted Binance’s policies to prevent insider trading. Binance’s global compliance team and its advisory board have grown 500% since last year, he added, with plans to double their size by the end of 2021.