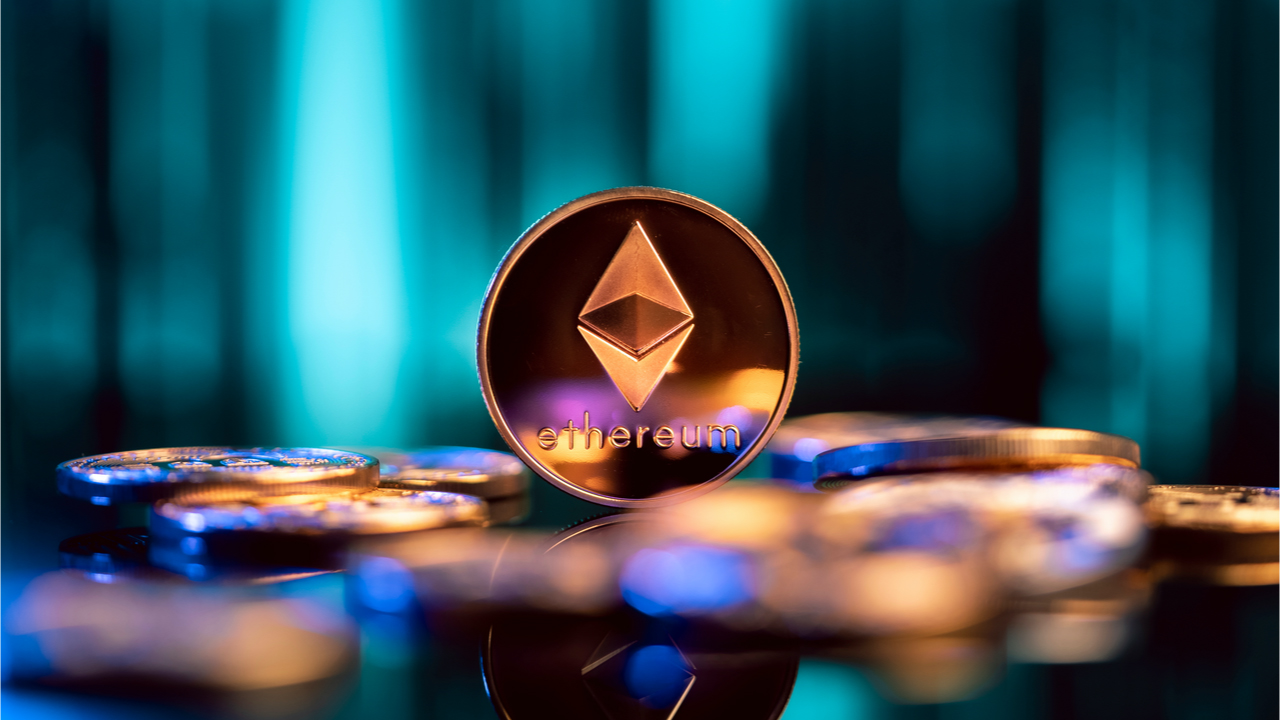 The debate around security regulations in the US has hit the peak with the Ripple-XRP lawsuit that has now been aggravated by SEC’s lawsuit threat to Coinbase over an unreleased stablecoin lending services. Now with the XRP lawsuit nearing towards a possible end, Ethereum’s security status has become the biggest deabte especially with former SEC Director William Hinman’s deposition. Hinman during his tenure has claimed that Ethereum over the years has turned into an asset class even though it qualified as a security in early stages due to ICO.

Many market analysts and XRP proponent believe Ethereum was given a free pass by the SEC in lieu of personal gains of then executives in the commission. Ethereum is currently working on a Proof-of-Work (PoW) blockchain and scheduled to transition to a Proof-of-Stake (PoS) ETH 2.o. Looking at SEC’s current focus on bringing the defi and PoS market under regulatory guidelines, Ethereum fear loosing its non-security tag after transition to PoS.

The Ripple lawsuit was filed in December last year, just days before former SEC-chariman Jay Clayton’s departure. Now, Gary Gensler, the current SEC chief has continued Clayton’s legacy in maintaining a passive stance against the crypto market especially PoS based crypto products such as Defi. However, SEC and Gensler refused to call Ethereum a security despite majority of the Defi market running on top of it. This has perplexed many in the industry and even mainstream media has started to question SEC’s dubious stance.

Will SEC’s Clampdown on PoS Make Ethereum a Security?

A Twitter handle that goes by the name of Digital Asset Investor Researcher pointed towards the 2018 statements made by Hinman on Ethereum claiming the blockchain has been developed and has enough centralization to deem it as a non-security. However, its transition to PoS could come back to haunt the decentralized status.