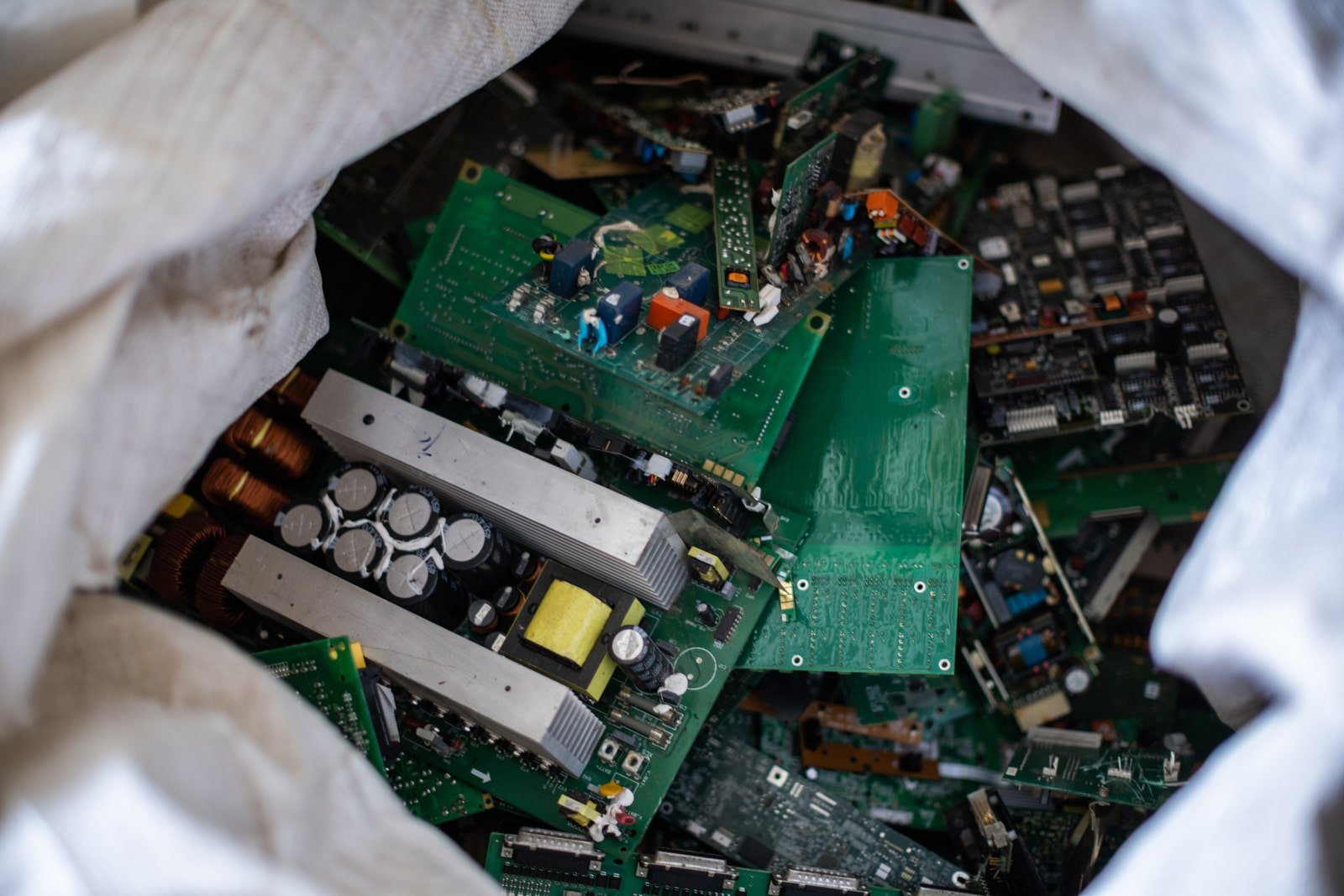 By now, you have probably heard of countless attacks on Bitcoin in relation to its energy use. But there’s more, and the latest attack is now related to hardware wastage. A new study has claimed that the amount of electronic waste that is produced for a single BTC transaction is equal to binning two iPhone 12s.

Bitcoin mining, which is the process by which new BTC is minted and blocks created, has evolved from a simple activity one would undertake on his laptop to a complex and very expensive game done through powerful ASICs (application-specific integrated circuits). And with new technology debuting every few months that conserves power and enhances output, miners have to buy the latest miners quite often to stay competitive.

These ASIC rigs are the subject of the latest attack by a group of researchers in Europe and the U.S. They claim that these miners have been dumping tens of thousands of tonnes every year of this mining equipment and contributing to the ever-growing environmental challenge.

The researchers found that the average lifespan of a Bitcoin mining rig is 1.29 years. As a result, from the 112.5 million transactions on the Bitcoin network in 2020, there were 33,800 tonnes of electronic waste. In the year ending in May 2021, the waste stood at 30,700 tonnes. This is more electronic waste than all the small IT and telecommunication equipment thrown out by all of the Netherlands.

This amounts to 9.5 ounces for each transaction, about the weight of two iPhone 12 minis, as The Guardian reports.

Waste from one bitcoin transaction ‘like binning two iPhones’ https://t.co/FxCe67Sbgc

From energy waste to electronic waste

E-waste represents a growing threat to our environment, from toxic chemicals and heavy metals leaching into soils, to air and water pollutions caused by improper recycling.

De Vries and Stoll believe that the Bitcoin network should look at ways of reducing this e-waste footprint. One of the ways they suggested this could be done was via a switch to the Proof-of-Stake consensus mechanism. They commended Ethereum for starting the switch. , although it’s usually for energy conservation reasons, not for the e-waste).

“If that ever happens in Bitcoin then even this currency could actually become sustainable, but currently nobody in Bitcoin is working on this,” De Vries told The Independent.