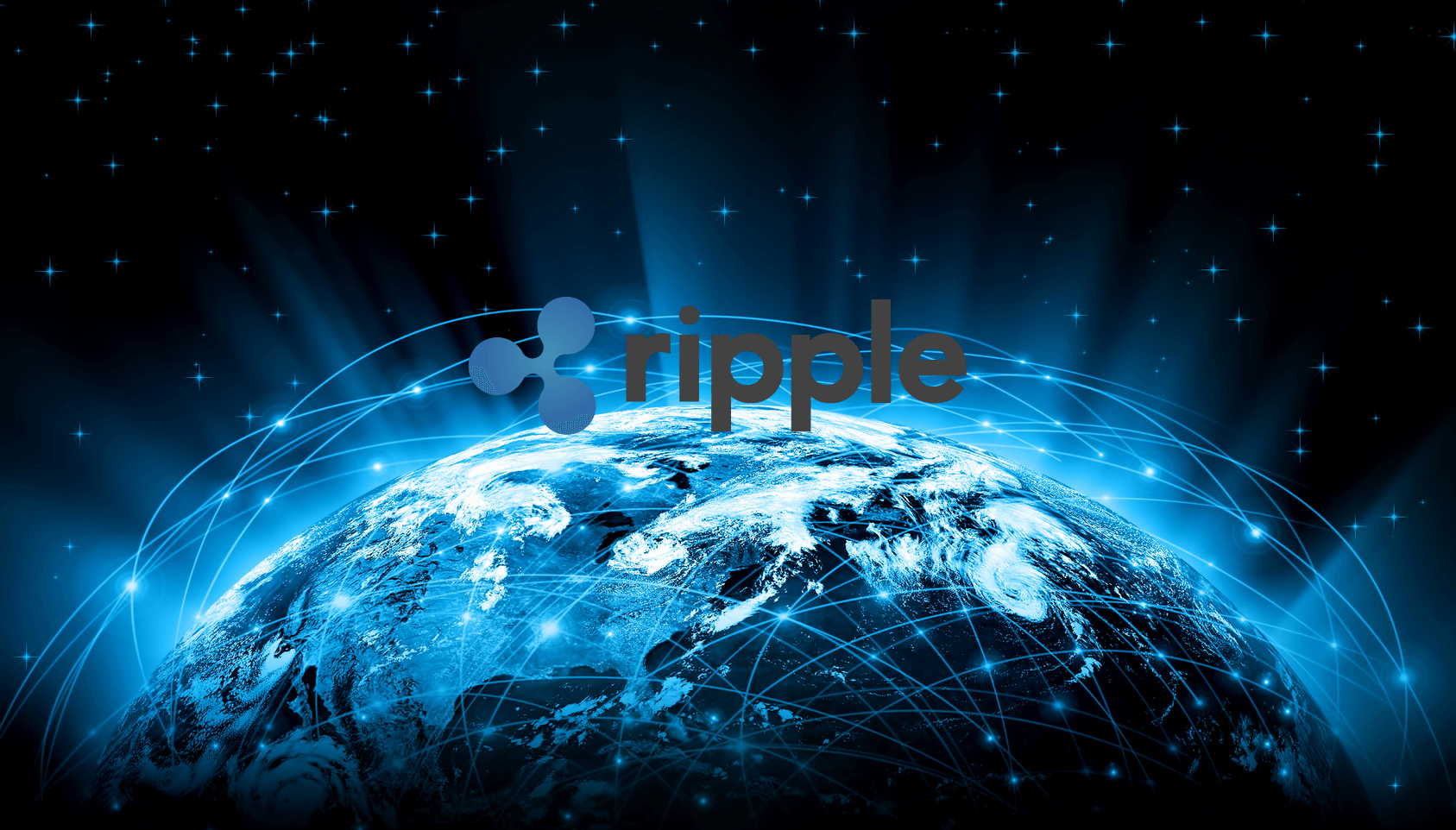 Ripple continues to prosper beyond the U.S., despite the legal war with the SEC damaging its business in the United States

According to them, it is only Ripple’s business inside the USA that has been hurt by the current legal suit brought against it by the U.S. Securities and Exchange Commission.

Beyond the U.S., according to these people, Ripple’s blockchain business continues to thrive. As reported by U.Today recently, Ripple had set up another ODL corridor from Japan to the Philippines. Besides, the company keeps expanding its RippleNet network – one of the companies added to it recently was UK-based Paydek. It intends to use Ripple’s ODL technology to expand its business in Africa and Latin America and organize seamless, cheap and fast remittances and payments for on-demand workers and freelancers.

Earlier, Charles Gasparino tweeted that Ripple Labs has no intention to settle the lawsuit with the SEC but plans to win against the regulator.

Gasparino emphasized that the SEC’s agenda against cryptocurrency companies (the SEC has also recently threated to take Coinbase to court over the upcoming launch of their Lend product) and Ripple’s success outside the U.S. proves that the SEC is “forcing innovation to occur outside the US”.