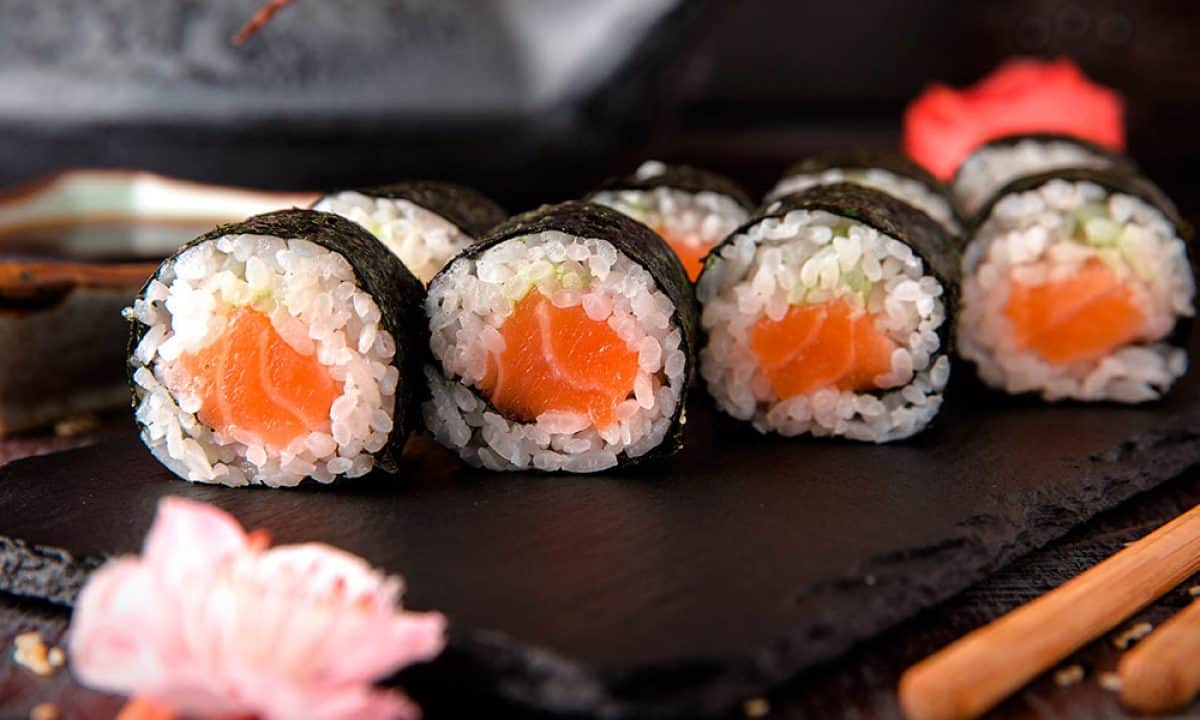 Sushiswap price analysis is bullish for today as a quick spike to the $12 support indicates an end to a several-day retracement from the $16 new swing high. Therefore, we expect SUSHI/USD to return to bullish momentum over the weekend and look to regain some of the loss.

The cryptocurrency market traded mostly in the red over the last 24 hours. Bitcoin manages to gain 2 percent, while Ethereum was up by 0.59 percent. Meanwhile, Avalanche (AVAX) is still the best performer, with a gain of almost 16 percent.

SUSHI/USD traded in a range of $12.11 – $13.84, indicating strong volatility over the last 24 hours. Trading volume has decreased by 10.49 percent and totals $1.1 billion, while the total market capitalization trades around $1.63 billion, ranking the coin in 72nd place overall.

On the 4-hour chart, we can see the Sushiswap price rejecting further downside, indicating an upcoming rally once again.

Sushiswap price action continued to trade with strong volatility this week. After peaking at the $16 resistance, SUSHI/USD saw a retracement of 25 percent until support was found at the $12 previous resistance, which now acts as a support.

Considering the price action development earlier this month, when a lower low was set around $10, we can assume that a significant reversal is in play right now as the previous spike set a strong higher high.

Therefore, the current higher low at $12 might be the catalyst for a lot more upside over the next week. Once the bullish momentum starts going again, we assume the next upside target to be the $18.5 mark.

Sushiswap price analysis is bullish for today as a new higher low has likely been established overnight at the $12 mark. Since further downside was rejected, we expect SUSHI/USD to return to bullish momentum over the next week.