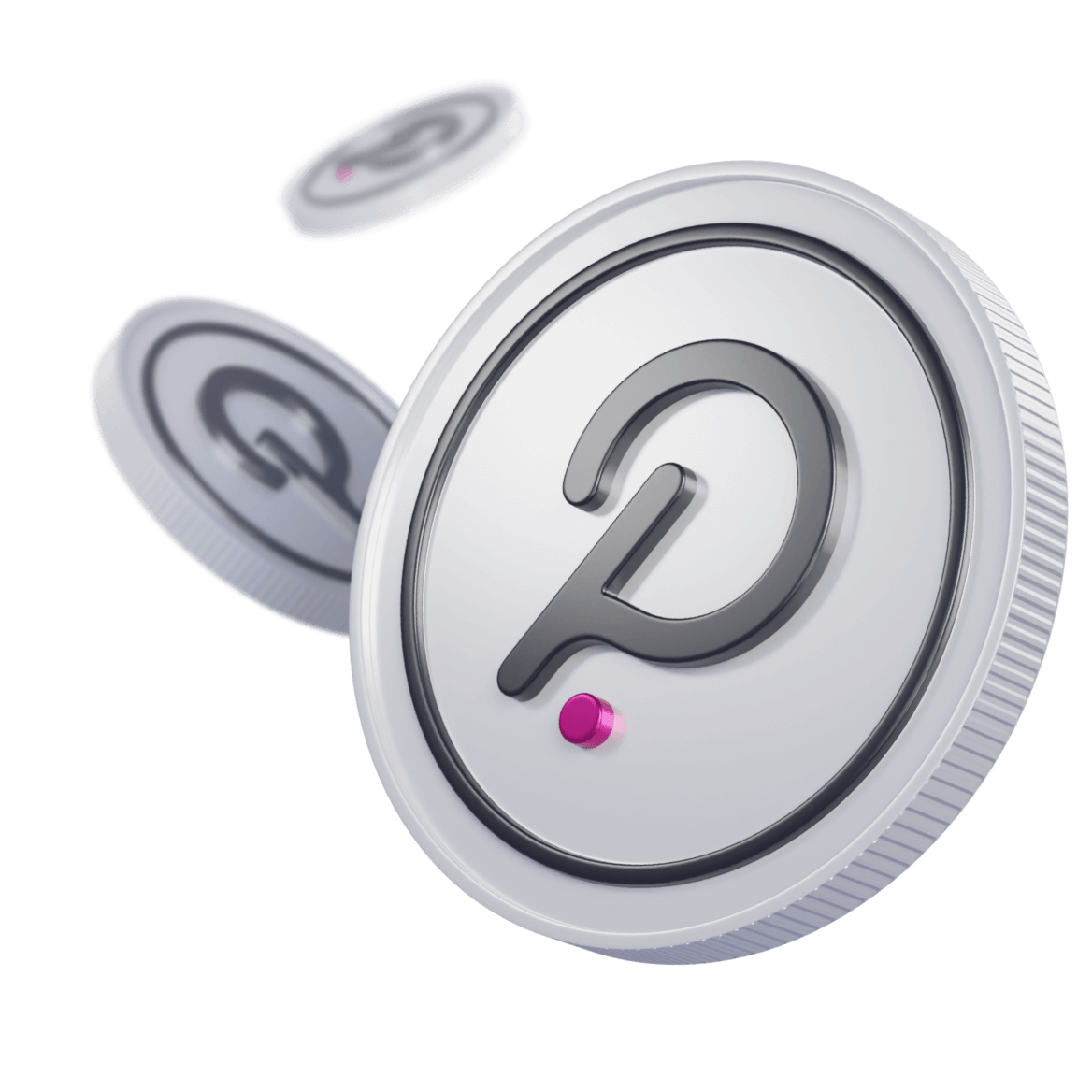 Venture capital firm Arrington XRP Capital has just published the league of Parachains of Polkadot. Specifically, the league of the Parachains mainly defines the astounding technical and philosophical foundations of the Polkadot project.

Moreover, citing from the tweet, the first section of the league of the Parachain seeks to function as an answer to the blockchain trilemma. Moreover, it aims to achieve this by scaling the customizability of the Parachains.

On the other hand, the second section will generally analyze the overall financial status of the Parachain. Take note, this goal will be well fulfilled through on-chain activities like CrowdLoans, candle auctions, and Parathreads.

Apart from this, Arrington XRP Capital further disclosed that they are a proud investor in Moonbeam Network, Acala Network, Karura Network, and SubQuery Network.