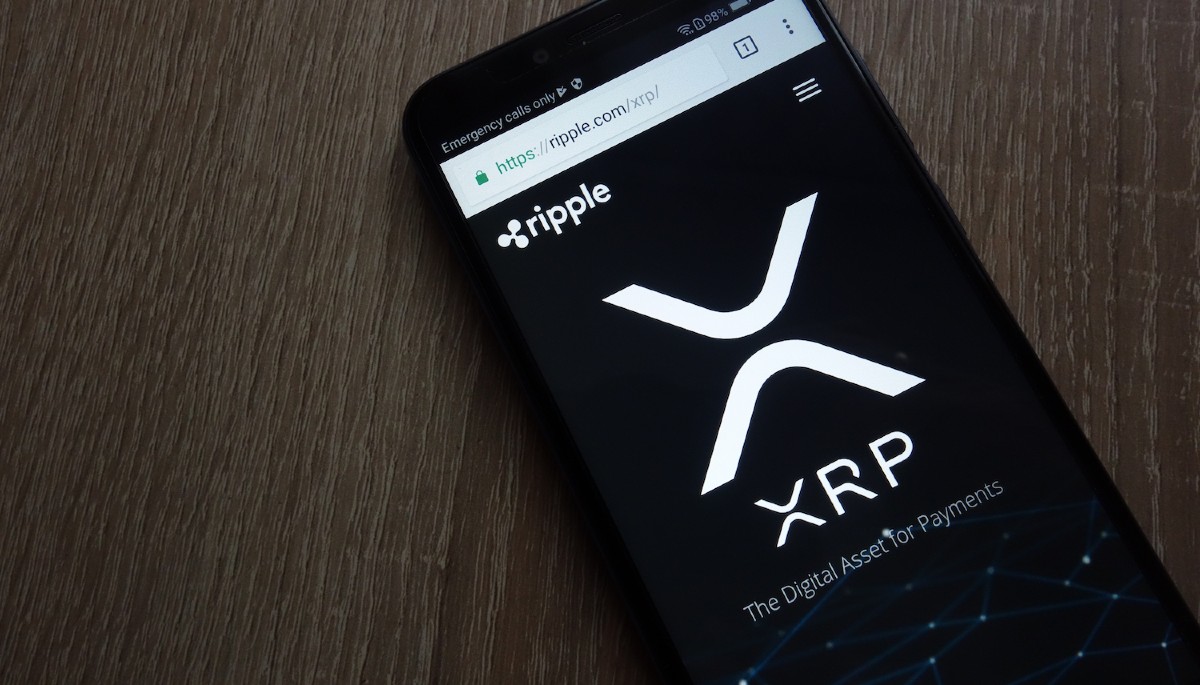 XRP has been consolidating between $1.01 and $1.16 for more than a week. It had sustained multiple retests on the current defensive area. Since the flash crash of September 7, the crypto-asset has failed to see the necessary momentum. While XRP maintained a steady route, the volatility in the market appeared to be garnering traction. Additionally, while some of its indicators took bearish positions, revival hints cannot be missed. If the token’s price manages to hold its fort above a crucial area as bulls tackle selling pressure, signs of upwards breakout would come into play.

XRP price candles have narrowly escaped from being dominated by the upsloping 50 DMA [Pink]. The 200 [Yellow] and the 100 [Blue] daily moving averages, on the other hand, appeared to lay low. The volume also did not depict any increase, and the above indicators flashed mixed signals, and the market seemed to hang in the balance between buyers and sellers.

The formation of closing green candles of Awesome Oscillator [AO] depicted hints of bullish momentum in the market. A similar sentiment was indicated by MACD, which was also on the verge of undergoing a bullish crossover. The daily Relative Strength Index [RSI], however, did not fare too well. The indicator closely mimicked the price action of the token and consolidated below the 50-median line after slipping into the bearish territory. Hence, a pickup in terms of the RSI above the half-line would signify the onset of a bullish trend.