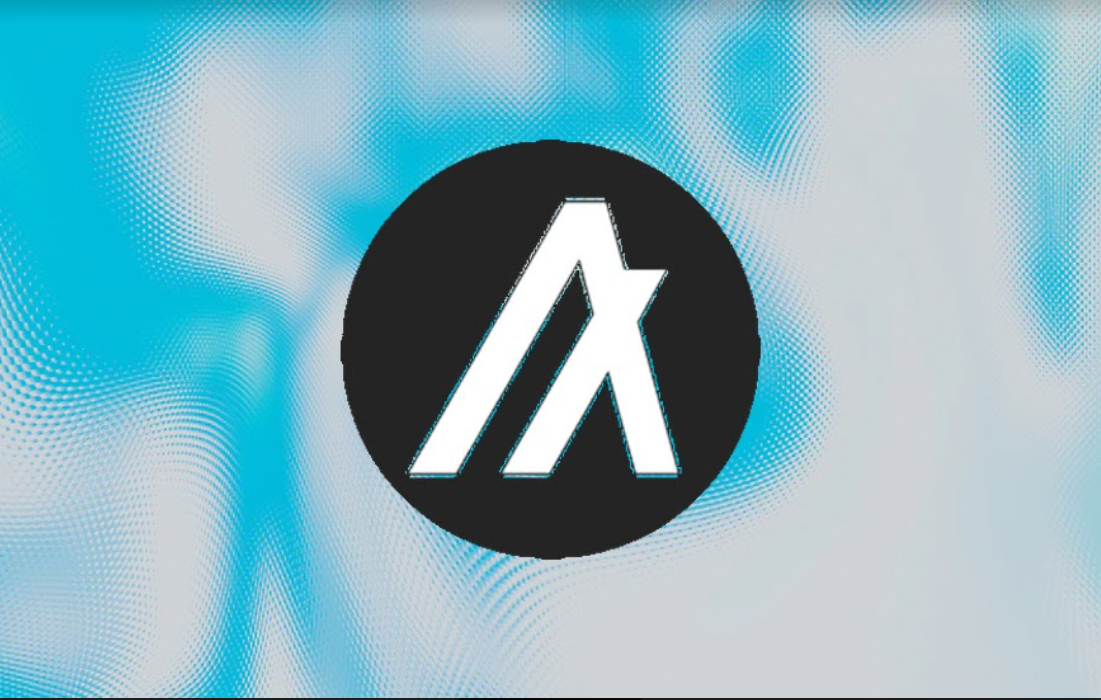 The overall market traded in the green over the last 24 hours. The market leader, Bitcoin, gained 0.94 percent, while Ethereum was up by 3.75 percent. Meanwhile, Algorand (ALGO) is among the best performers, with a gain of more than 6 percent.

ALGO/USD traded in a range of $1.60 – $1.85, indicating strong volatility over the last 24 hours. Trading volume has increased by 20 percent and totals $604.2 billion, while the total market cap trades around $10.7 billion, ranking the coin in 17th place overall.

On the 4-hour chart, we can see the Algorand price action starting to rally this morning as bulls look to finally set higher high this week.

The overall market traded within a bearish momentum over the past weeks as several lower highs were set. After a strong rally during the first days of the month, a new all-time high was set around $2.5.

From there, ALGO/USD saw a several-week consolidation above $1.90 support. The trading range slowly tightened during the middle of September, resulting in a break higher last Monday.

Support was found above $1.50 this time, with the following reaction setting a lower high at $2.05. Over the weekend, the Algorand price declined again, resulting in a higher low set at $1.60 yesterday.

Algorand price analysis is bullish for today as a new higher low was set yesterday above $1.60, and bulls have started to push the market higher since. Therefore, we expect ALGO/USD to continue higher today and potentially breach the $1.90 resistance.

While waiting for Algorand to move further, read our guides on NFT Games, CoinJar, as well as Bitcoin Memes.