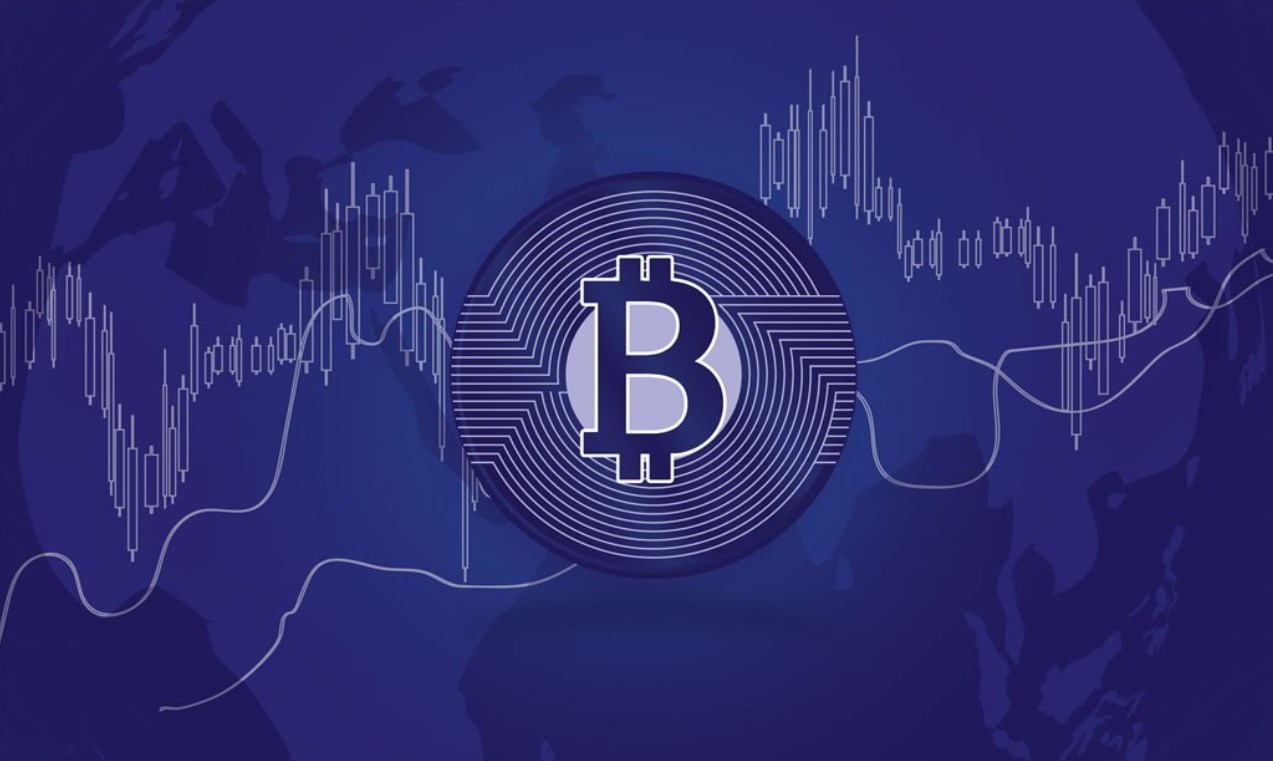 The pair had shown what could be underlying strength after multiple probes of the $40,000 mark, but on Wednesday, traders were warning more broadly, little had really improved.

“BTC is enjoying some recovery today but the macro predicament remains the same: It is still just below the 21-week EMA,” trader and analyst Rekt Capital summarized in his latest Twitter update.

“$BTC needs to manage to reclaim ~$43600 this week to build on the bullish momentum BTC generated after wicking into ~$40000 last week.”

That level would place Bitcoin just over the $43,000 “worst-case scenario” price for its monthly close, something which forecaster PlanB reiterated was still in play this week.

In terms of macro cues, Thursday remained set as the day for United States lawmakers to vote on the contentious $1-trillion “infrastructure bill” after an initial deadline was extended.

Altcoins held steady on the day, with Ether (ETH) unmoved at just below $3,000.

Only Binance Coin (BNB) produced any noticeable moves in the top 10 cryptocurrencies by market capitalization, up 7% after the maintenance episode completed.

As Cointelegraph reported Monday, altcoins are slated for a downtrend to cycle lows against Bitcoin in the coming months, before staging a comeback of their own in 2022.