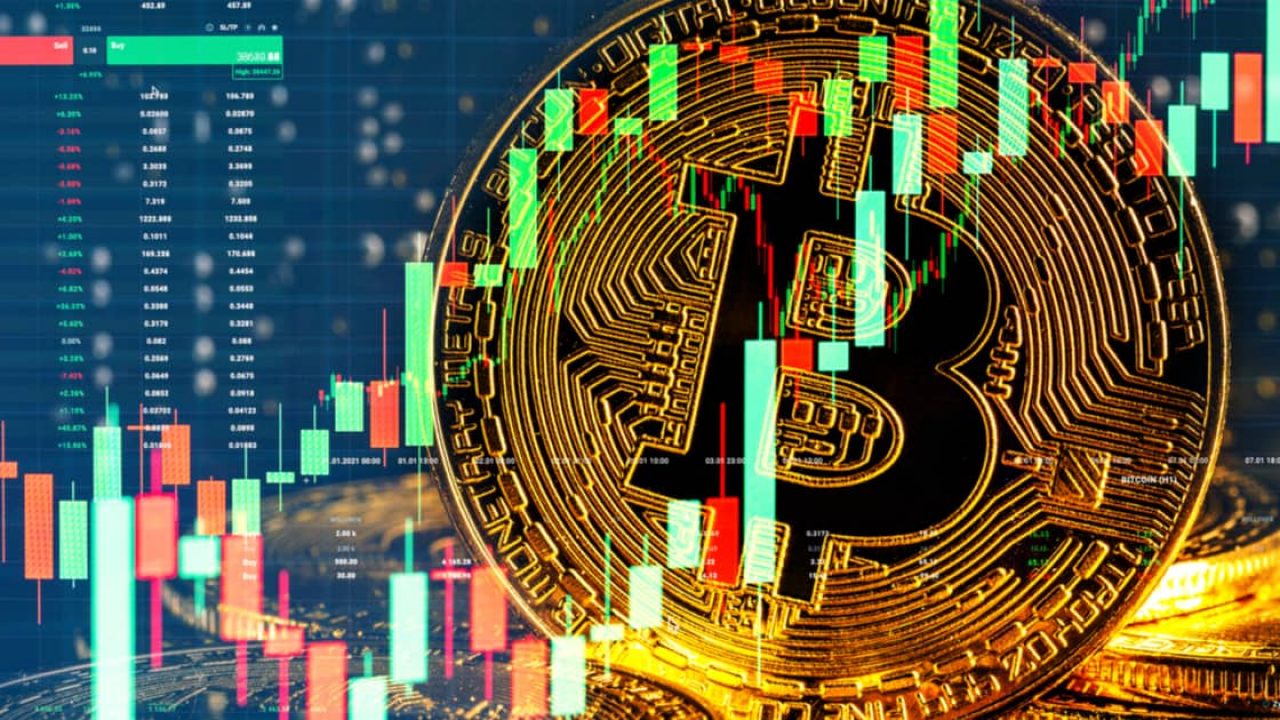 We might see $100,000 Bitcoin by the end of this year, according to PlanB’s stock-to-flow (S2F) predictions which have been accurate so far. For two consecutive months, the Bitcoin price predictions made by the pseudonymous Dutch analyst have been realized, raising investors’ hope that we might see Bitcoin cross $100k in Christmas.

Bitcoin is below $34K, triggered by Elon Musk's energy FUD and China's mining crack down.

Back in June, the on-chain analyst anticipated that the leading cryptocurrency would close at around $47,000 in August, $43,000 in September, $63,000 in October, $98,000 in November, and $135,000 in December. So far, these predictions have been accurate, regardless of the price corrections in the market lately.

On the last day of August, Bitcoin reached $47,768 and $43,752 in September, as per CoinMarketCap. It’s worth mentioning that PlanB’s predictions are the closest anyone has come in forecasting the future of Bitcoin. Hence, many Bitcoiners are now more hopeful that Bitcoin is going to cross the long-sought $100,000 by the end of the year.

Some industry participants had also said that the approval of the first Bitcoin exchange-traded fund (ETF) in the United States could be one factor that will drive up the price to record levels.

October is already looking favorable for Bitcoin. In just one hour, Bitcoin was able to print a $4,000 candle, taking the price to almost $48,000. At the time of writing, BTC was trading at $47,237 on CoinMarketCap, with a market capitalization of $890 billion. The sudden spike in BTC resulted in the liquidation of more than $47 million worth of short positions in the derivatives market within an hour.

Despite the turbulence these past three months, Bitcoin closed the third quarter of the year with over 25% gain.