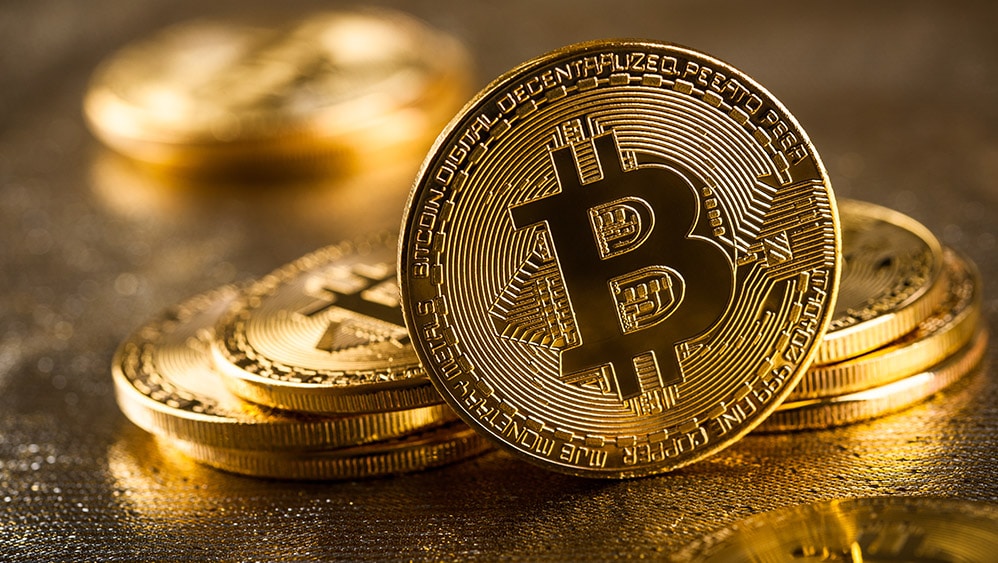 The cryptocurrency market cap stands now at $2.1 trillion as BTC touched $48,000 and AXS surged to a fresh ATH.

Following yet another price surge in the past 24 hours, bitcoin neared and even briefly exceeded $48,000. The alternative coins are also well in the green, with ETH closing down to $3,300. However, AXS is the most significant gainer once more, with a 50% surge to a new ATH.

A lot can change in the cryptocurrency space in just a few days. Back on September 29th, bitcoin struggled with its third consecutive drop below $41,000.

However, the bulls intercepted the move and pushed the asset north. In just a few hours, BTC had already added around $2,000 of value. That was not all, though. Promising news from the US emerged when Fed Chair Jerome Powell said the country had no intentions of banning digital assets.

Bitcoin spiked to around $47,000 almost immediately, and it kept climbing in the following hours. It went to an intraday peak of $48,500, which became the highest price tag since September 19th.

Despite retracing below $48,000 as of now, its market capitalization has increased to $900 billion.

The alternative coins also suffered badly until Wednesday, but similarly to their leader, they have bounced off quite well. Ethereum had fallen all the way down to $2,900. Now, though, ETH trades roughly $400 higher after another 9% increase in the past 24 hours.

Axie Infinity has, once again, surged the most from the top 100 coins. Another 50% increase has driven AXS to $120, which is a new all-time high.

The cryptocurrency market capitalization is up by roughly $200 billion since the recent low and stands at $2.1 trillion now.