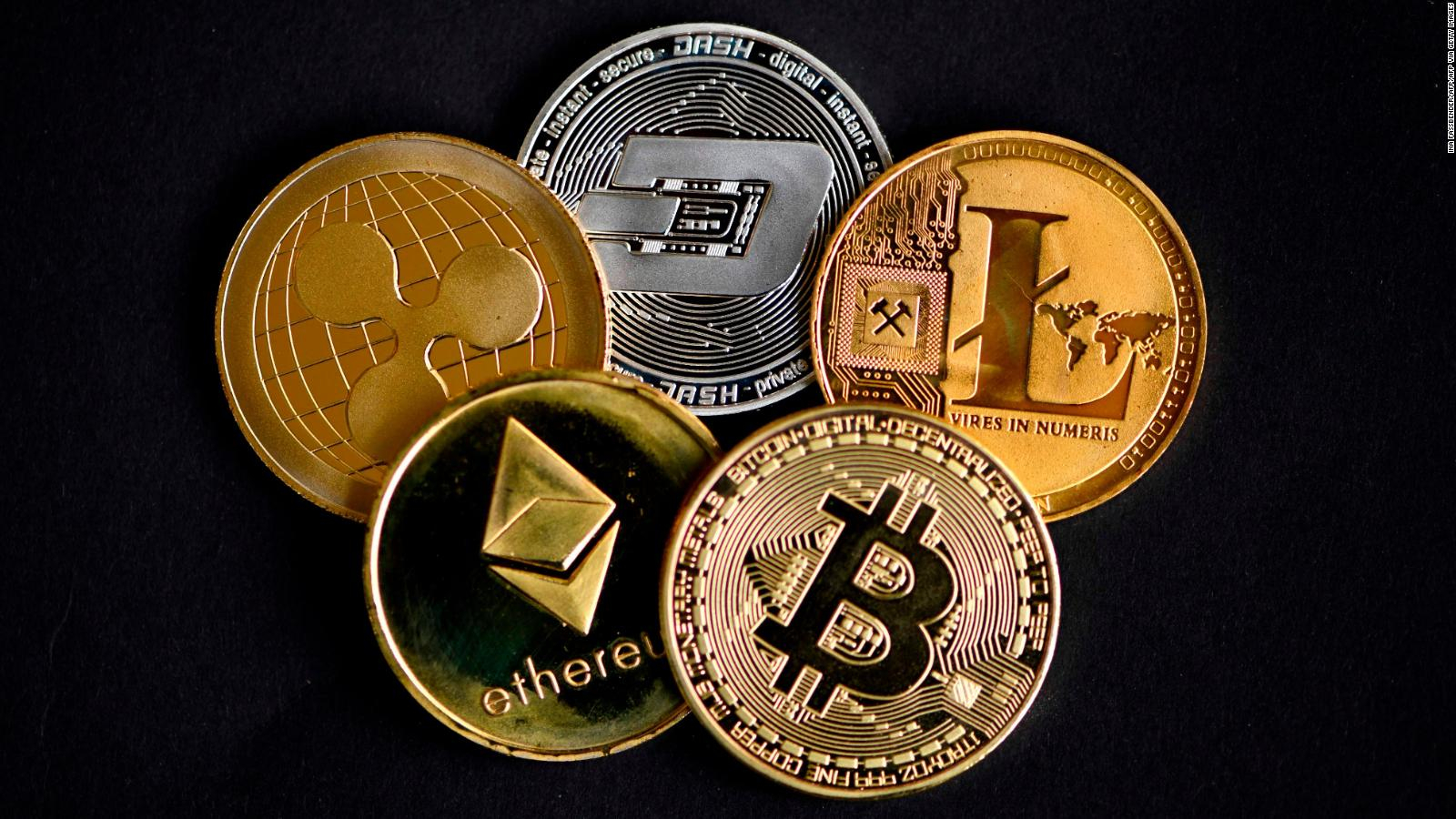 The month of October, which is now known to Crypto Twitter as “Uptober,” is proving to be a bullish one for the Bitcoin and cryptocurrency market in general, following the green prices witnessed on the first day.

On October 1, Bitcoin printed a $4,000 candle in just an hour. From the September closing of $43,650, Bitcoin spiked by 10.5% to over $48,226, brushing off some of the dips last month. Other major altcoins, including Ethereum and Solana, surged as well. Both coins respectively increased by 10% and 16% hours into the day.

Overall, the crypto market valuation returned to $2 trillion on October 1. The whole market move yesterday prompted the term “Uptober” by Crypto Twitter, which shows that crypto investors are positive that the market will be on the upside this month. It also makes reference to the historical data that October is one of the bullish months for Bitcoin.

For the past 11 years, Bitcoin has only recorded four negative returns in the months of October. On average, Bitcoin tends to witness up to a 31% gain in October; thus, investors are hopeful.

Many people are also positive that Bitcoin might reach $100,000 by December if the Uptober market trend continues. This is also in line with the predictions made by analyst PlanB via his stock-to-flow model.