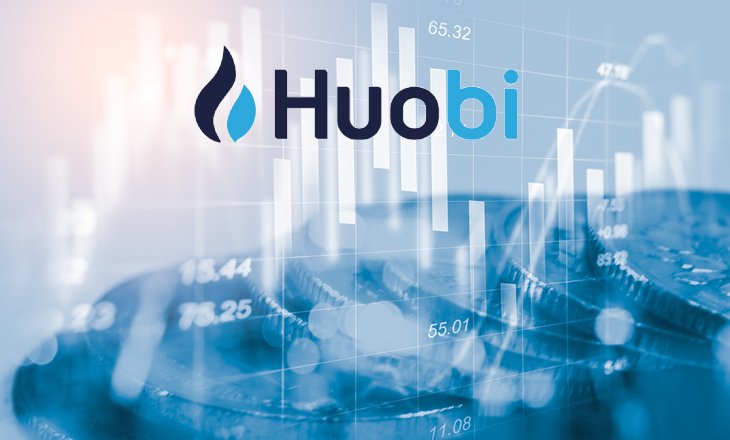 The world has been witnessing China’s recent behavior towards crypto platforms. Therefore, Huobi, along with a wide range of crypto platforms decided to bid adieu to the country. Just last week, the crypto exchange revealed that it had banned new user registration from mainland China. Now, more recently, Huobi affirmed that it would stop services for accounts from China.

Last week, Huobi shared a blog post revealing that it would “gradually retire existing Mainland China users” While it closed new user registrations back on 24 September, the exchange is all set to close the app for Chinese users by December.

China and its latest antics with regard to the crypto-verse were condemned by many. However, the Chinese government continued to bring out its hostile nature towards the crypto market and went on to deprive the citizens of the country of the benefits of the crypto industry. The most prominent crypto platform had set up shop in China and over the last couple of weeks, all of them were seen exiting the region, thanks to the blanket ban on crypto.

Chinese crypto journalist, Colin Wu announced that Huobi was officially suspending services for its users from mainland China. The biggest crypto trader in China was finally shutting shop in the region.

In a recent tweet, Wu noted that the crypto exchange would be suspending the deposits feature starting from 14 December 2021. This will then be followed by the removal of support for the Chinese yuan [CNY] and its trading pairs on the 31st of December. These imminent changes will not affect non-Chinese users in any way, Wu affirmed.

“Huobi is China’s first major exchange that eliminate existing Chinese users. Whether other exchanges will imitate is currently a topic of concern.”

Other exchanges were already on their way outside China. Recently, CoinEx announced that would drop support for the users of the country. CoinEx users were given time till 31 October 2021 to withdraw funds.