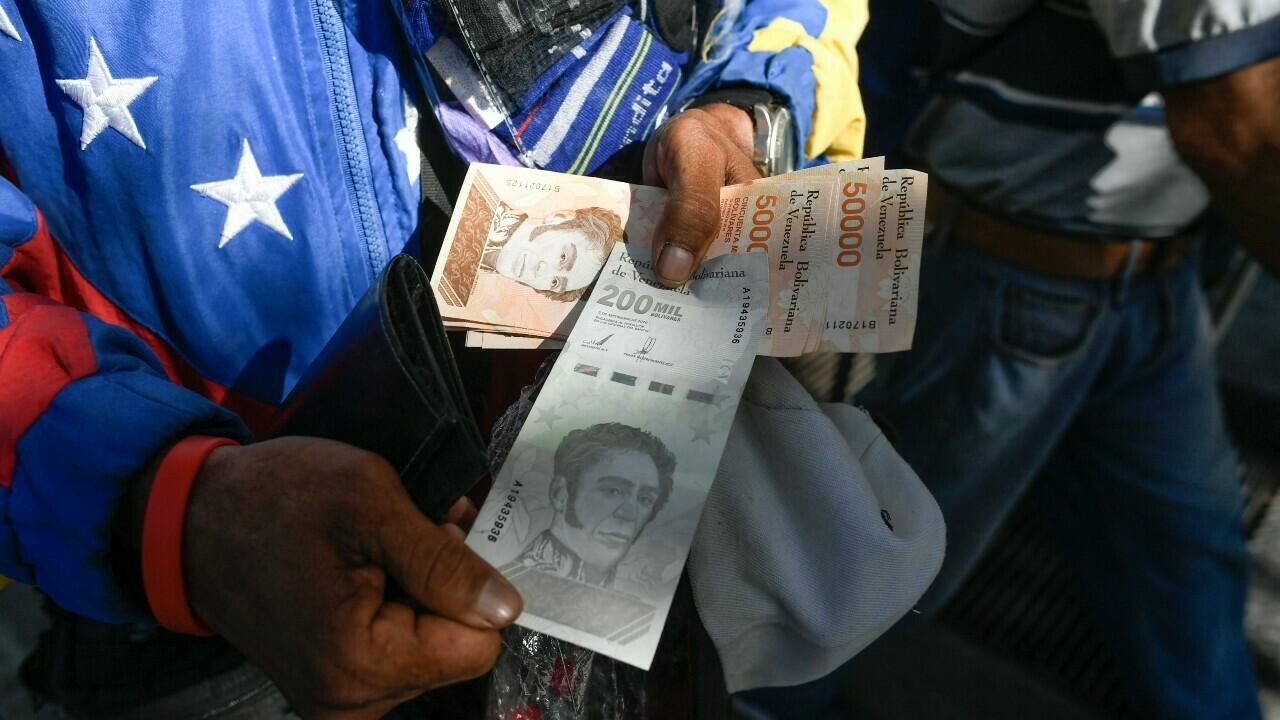 The Venezuelan government launches this Friday (1) the Bolivar Digital (Bs.D), which will replace the now extinct Bolivar Soberano (Bs.S), the country’s official currency that circulated just three years ago.

With six zeros down, the new currency arrives as another attempt to save an economy defeated by years of hyperinflation. In 2021 alone, inflation in Venezuela may reach 1,600%.

The new currency conversion was announced in early August by the Central Bank of Venezuela (BCV) and the Ministry of Economy and Finance who decided that 1 million bolivars would become 1 bolivar — Bs.S 1,000,000 + Bs.D 1 .

According to BCV, the sovereign bolivar notes of 10 thousand, 20 thousand, 50 thousand, 200 thousand, 500 thousand and 1 million will continue in circulation, that is, they will coexist with the new banknotes of Bolivar Digital. The entity explains that this maintenance is to facilitate accurate payments along with the notes and coins of the new monetary expression.

“The double expression of prices will facilitate the familiarization of users and consumers with the New Monetary Expression”, said the agency. “The prices of products and services must be presented in the new monetary scale and also in its current expression”.

“Venezuelans know what happens with each conversion. Your revenue will go through the devaluation slicer again and you will be poorer”, wrote El País, echoing the new policy.

This change in Venezuela’s official currency will bring the total number of redenominations over the past 15 years to three. The late former president Hugo Chávez deleted three zeros in 2007. His successor, Nicolás Maduro, used the creation of a country’s own cryptocurrency, Petro, as an opportunity to cut five zeros in 2018.

Petro, however, was seen as a controversial project without transparency. Its ballast, in barrels of oil, was also questioned. The currency was created as the country’s financial system withered under the weight of US-led economic sanctions and was possibly designed to work around the situation.

However, even the digital asset entered the US crosshairs, which made the Venezuelan government turn to the World Trade Organization (WTO). According to authorities in the Latin American country, restrictions on digital currency would be discriminatory.