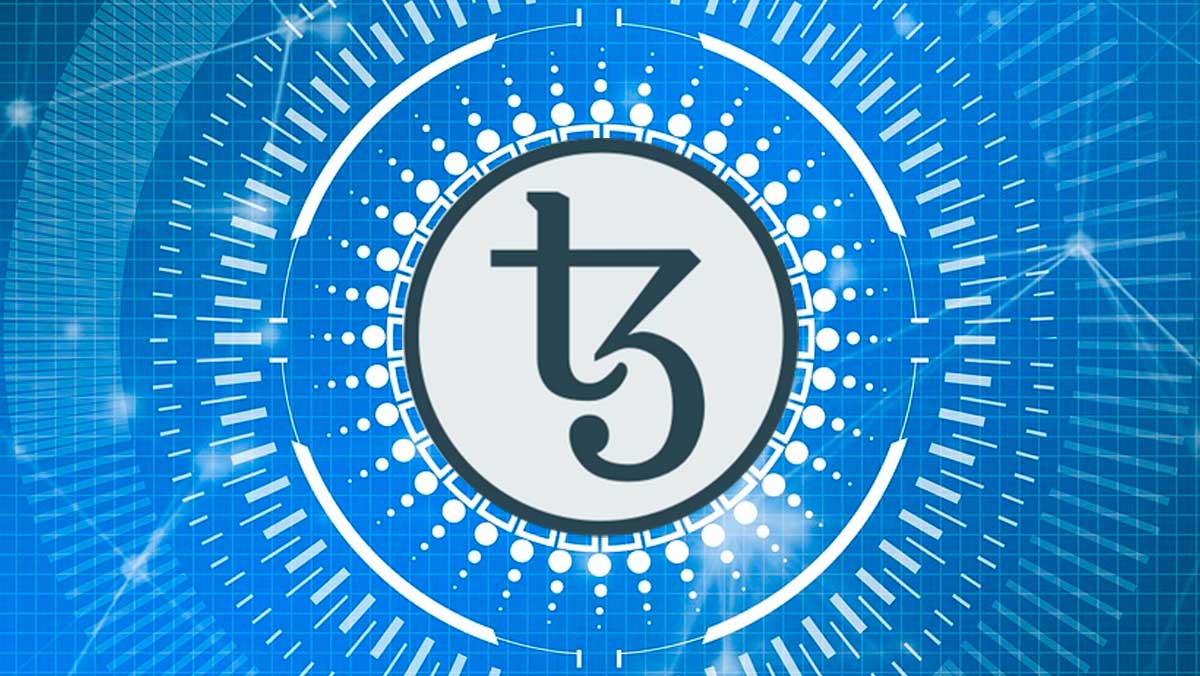 XTZ price looks ready for a downswing as two significant sell signals erupt on the 12-hour chart. While Bitcoin price consolidates, things are looking indecisive for Tezos and the altcoin market.

XTZ price prepares for a pullback

XTZ price set up three higher highs since September 15, while the Relative Strength Index (RSI) created two lower lows. This forking between the price and the momentum indicator suggests that the recent run-up was built on a weak foundation and that a retracement seems likely.

Moreover, the Momentum Reversal Indicator (MRI) flashes a yellow ‘down’ arrow, suggesting that any ascent from here is likely to spark a red ‘one’ sell signal, which forecasts a one-to-four candlestick correction.

The immediate support level at $7.24 is the viable candidate that can harbor the incoming selling pressure, limiting the correction to 17%.

However, the bulls will get a chance at around $7.24 to kickstart an uptrend. Failing to do so could give sellers an upper hand, extending the downswing to $6.49.

This leg would represent a 25% descent for XTZ price and would help cool down the overbought RSI into at least the neutral or oversold territory, where the buyers can scoop up the asset for a discount, restarting an uptrend.

On the other hand, if the buying pressure kicks in, pushing the RSI to 75, it would invalidate the bearish divergence. However, this move would invoke the MRI to flash a sell signal, which the buyers need to overcome.

If the bid orders spike sufficiently, Tezos could break free from the short-term bearish outlook and produce a higher high above $9.17, invalidating the pessimistic scenario.

Such a move would likely propel XTZ price to $12.39, coinciding with the 161.8% trend-based Fibonacci retracement level.