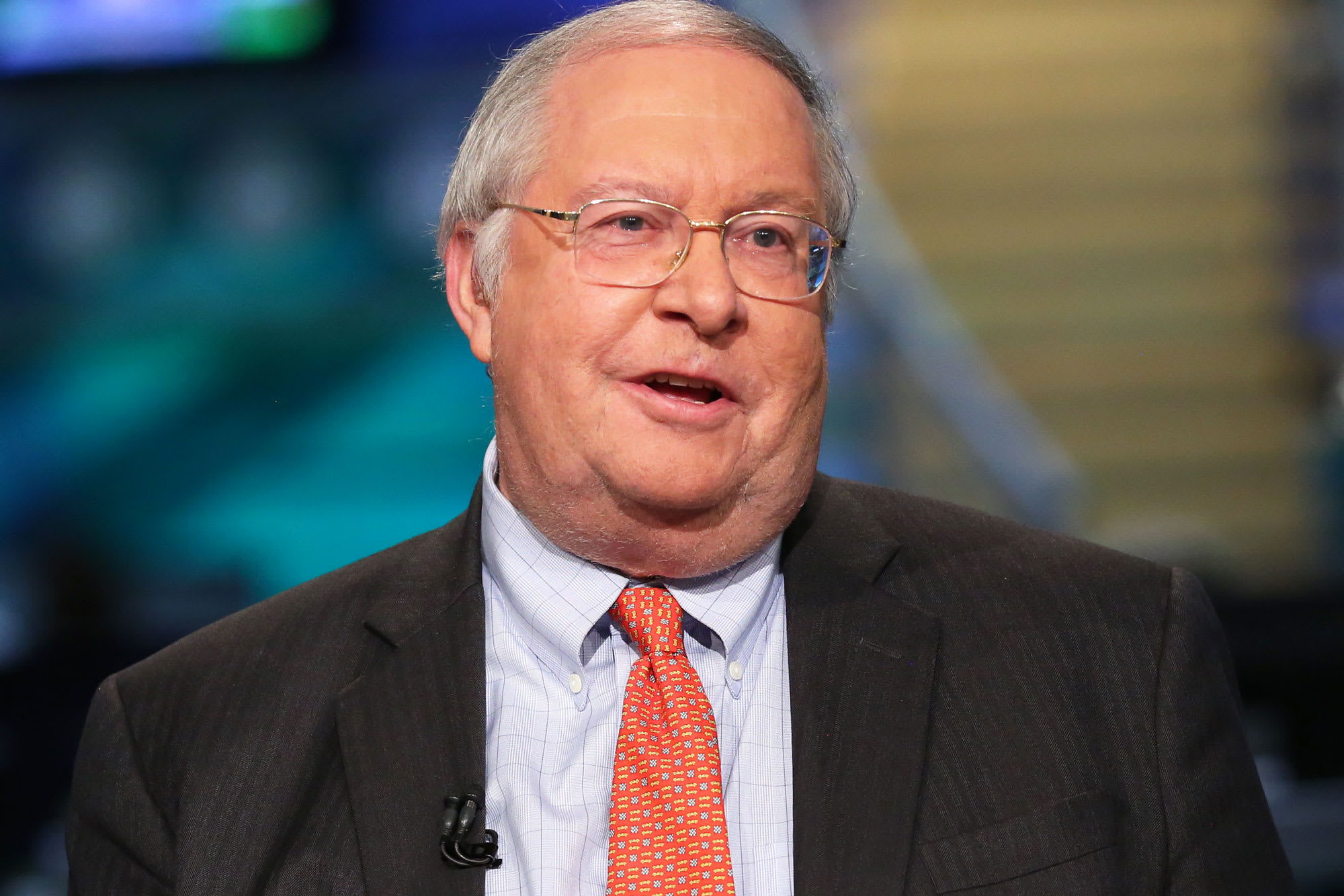 Bill Miller emphasized how outdated gold is compared to Bitcoin

During the Forbes/Shook Top Advisor Summit, investing legend Bill Miller weighed in on the narrative about Bitcoin replacing gold.

The ex-Legg Mason CIO compared the largest cryptocurrency to a Ferrari car, while the yellow metal reminds him of the horse-and-buggy days.

Last June, prior to Bitcoin’s epic bull run, he described the largest cryptocurrency as “turbo-charged gold.”

Miller was one of the first Wall Streeters to embrace Bitcoin all the way back in 2014. His conviction paid off: after losing 90 percent of his net worth during the global financial crisis in the late 2000s, he clawed back his billionaire status with the help of Bitcoin and Amazon.

Earlier today, Bitcoin came close to regaining the $50,000 level before a slight pullback.

While some slam gold for being outdated and old-fashioned, others see this as its greatest virtue.

Bridgewater Associates CEO Ray Dalio prefers the lustrous metal over Bitcoin because the former has been acting as a store of value for thousands of years.