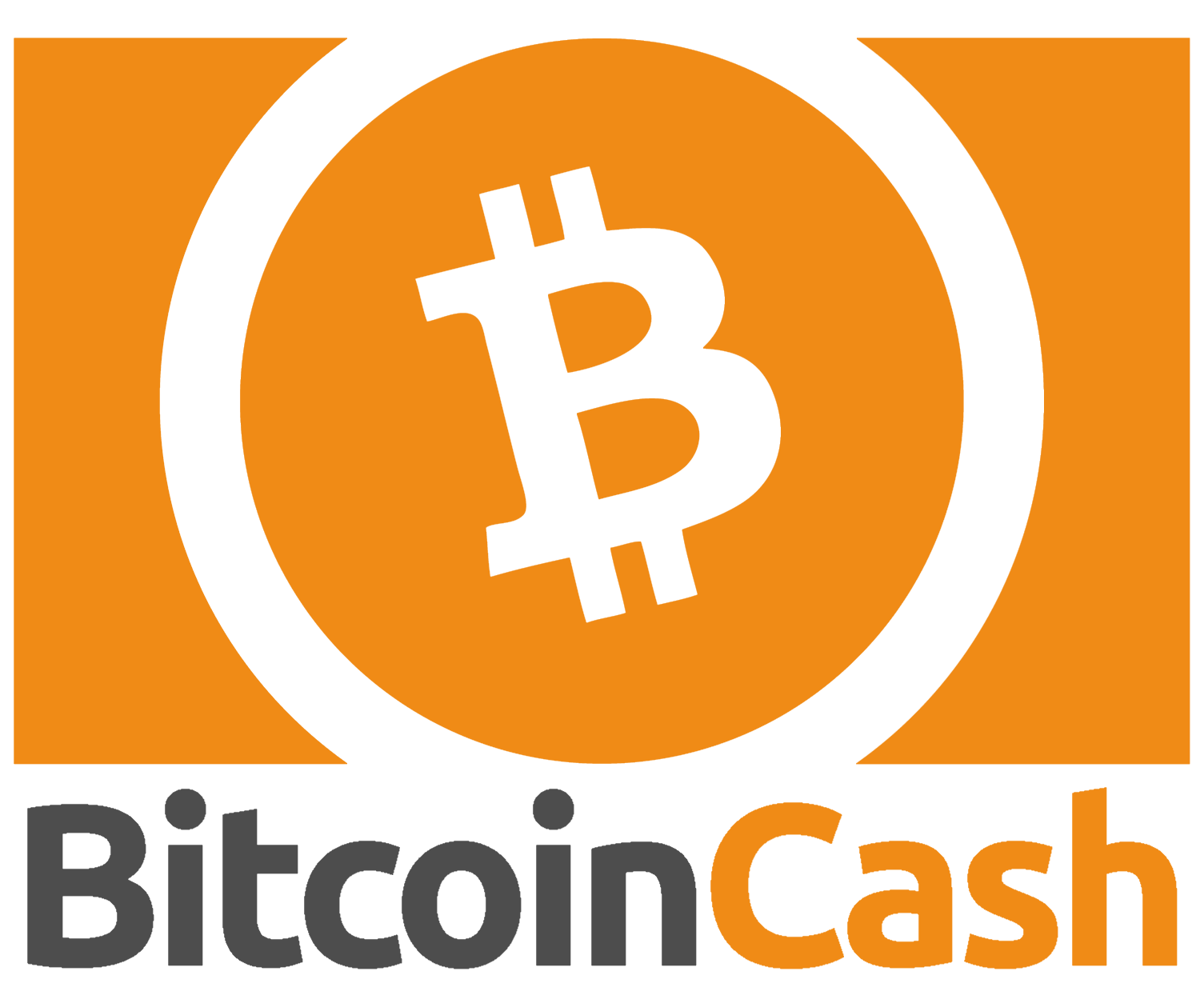 According to the Bitcoin Cash price analysis the bullish momentum has been dominating the price charts since the past week as the price covered upward movement. The BCH coin value has increased substantially as the uptrend has been following quite consistently. More green candlesticks are appearing on the price charts as the bullish momentum is intensifying with each day. The price went down yesterday, but it returned back to its former level today as per Bitcoin Cash price analysis.

BCH/USD 1-day price chart: Price bounces back to $567 after an unexpected drop

The one-day Bitcoin cash price analysis is predicting a rise in price after it underwent a decline yesterday. The bullish momentum has been recovered and the price is pursuing further heights once again. Currently, it has reached the $566.88 position as the bulls have regained their strength. The price has crossed the moving average (MA) value as well which is settled at $546 in the one-day price chart.

The trending line is now moving in the upward direction again after a slight deviation. Meanwhile, the Bollinger bands Indicator is dictating the following values; the upper value is at $642.1 whereas the lower value is at $450. The Relative Strength Index (RSI) score has increased as well and is now present at 50.31.

The bulls have been maintaining their lead quite efficiently, and the price has been progressing at an appreciable rate. The bullish momentum has resulted in the price climbing to $566.53, which is providing favorable circumstances for the buyers. Further increase in price is possible as the bulls are still secured at their position. The recent price movement has left behind the moving average as well whose value is set at $553.21.

The volatility has decreased visibly during the last four hours, which means that the bulls are likely to attain more success in the future. If we discuss the Bollinger bands Indicator; it has taken an upward break out on the 4-hour chart and with its upper level is at $575.30 while the lower one is at $536.13. The RSI score is now close to the over-bought mark as well and has reached 61.5 position.

The overall trend that has been observed is quite neutral because of the continuous fluctuations in price movements. There are 10 indicators set on the selling position, with nine indicators on the neutral position and seven on the buying position.

Bitcoin Cash price analysis suggests the bulls have been constantly ruling the price charts since the past week. The price has undergone sufficient improvement providing a great opportunity to the buyers for investment. The BCH/USD price is currently settled at $567 and is expected to increase even more in the coming days. Further rise in price is only possible if the support level remained fixed at $449.63.