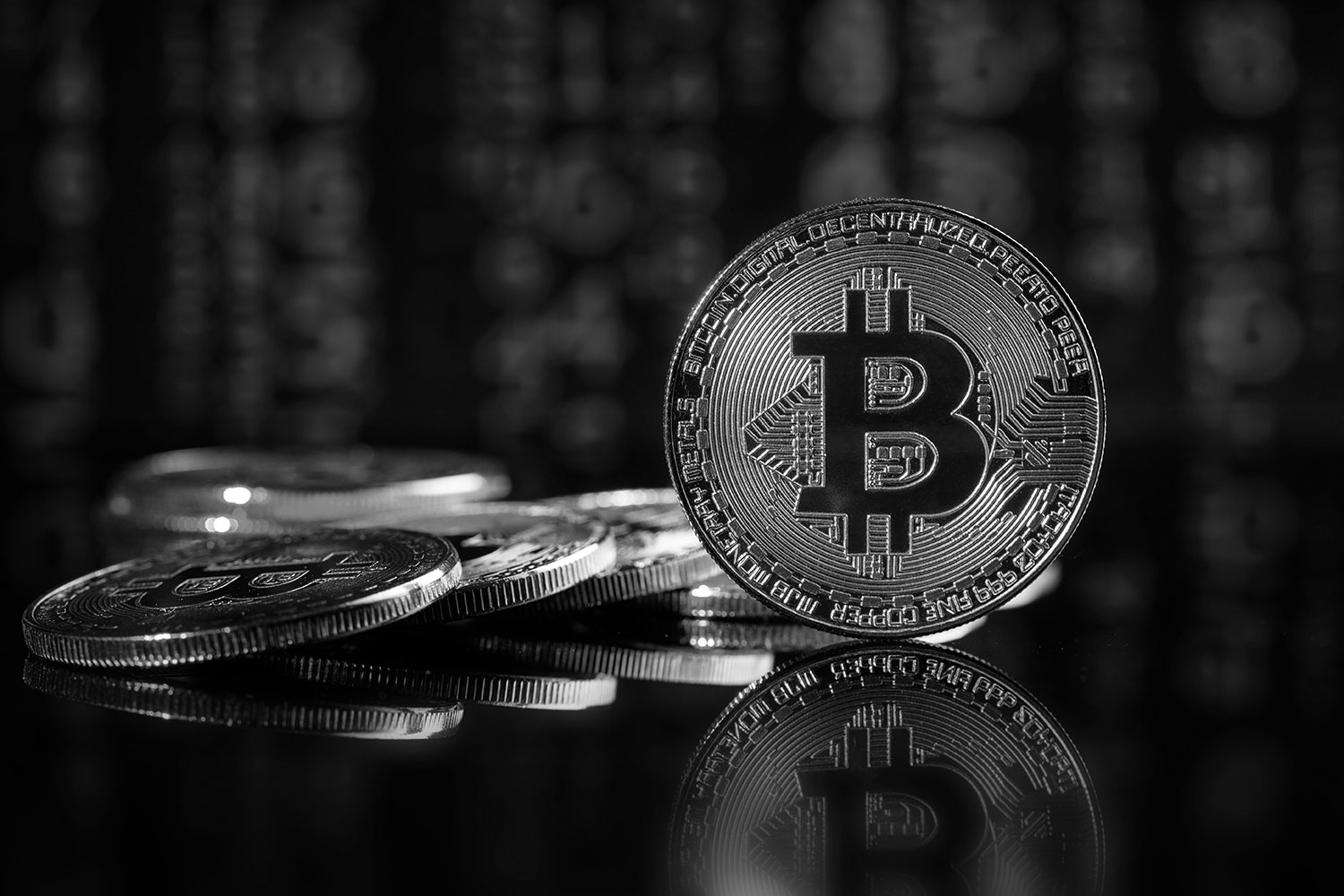 Bitcoin’s dominance has increased since yesterday as most alternative coins trail behind BTC, which is close to $50,000.

Bitcoin continued to climb higher in the past 24 hours and tapped a new multi-week high just shy of $50,000. Most alternative coins, though, have lost value against their leader lately, and BTC’s dominance has increased slightly.

It was less than a week ago – on September 30th – when the price of bitcoin had fallen below $41,000 for the third time in five days. Yet, a lot has changed since then, perhaps initially fueled by promising news from US Fed Chair Jerome Powell, who asserted that the country has no intentions to ban digital assets.

BTC started to rapidly recover by reclaiming $43,000 and $45,000 in just two days. It kept increasing in value and reached $48,000 during the weekend. It was rejected here at first, which drove it back down to $47,000, but the bulls initiated another leg up in the following hours.

Consequently, bitcoin’s market capitalization has increased to well above $900 billion. The dominance over the alts is also up to 43%, as most have failed to follow BTC upwards.

Most altcoins mimicked BTC’s performance lately, but the situation has changed in the past 24 hours, as mentioned above. ETH, for example, is around 1% up against the dollar, and it stands at $3,400. However, it has dropped by more than 2.5% against BTC in the same time frame.

A few exceptions are evident from Dogecoin, and the self-proclaimed DOGE-killer – Shiba Inu, which are in the green compared to the dollar and bitcoin.

Being up against the USD means that the cryptocurrency market capitalization has also increased in the past 24 hours. The metric is up by $80 billion since yesterday’s low and currently sits at $2.170 trillion.