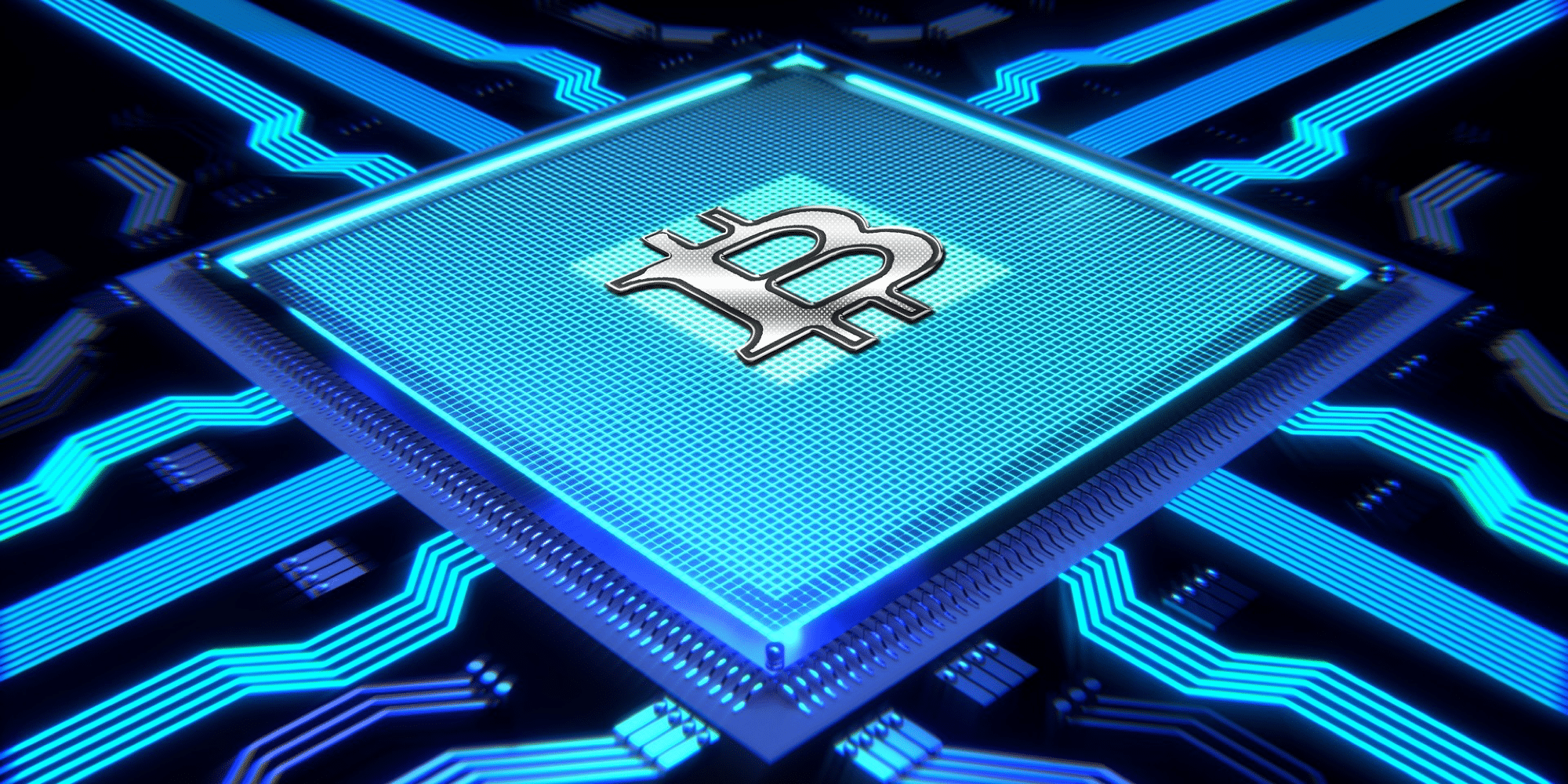 In the months following the bitcoin halving on May 11, 2020, miners’ revenue per mined block plummeted to $6.8 million. Today, just over a year later, revenue is hovering above $40 million, according to data from blockchain analyst Glassnode.

Bitcoin mining is a highly competitive process of creating new cryptocurrencies by solving complex mathematical puzzles with the help of computers with specialized software installed.

By checking bitcoin transactions and adding them to the blockchain, miners earn rewards that consist of transaction fees and a base reward for each block mined.

The block reward, also known as the cash-based reward or subsidy, drops by half every 210,000 blocks mined, or approximately every four years — hence the term “halving”.

Bitcoin is designed so that the rate of creation of new bitcoin is reduced with each halving, until no more coins enter the network supply, something predicted to happen in the year 2140.

Although the reward has dropped, miners’ revenue per block mined has increased by approximately 488% since the last halving. Current values ​​are, however, still lower than the peak of $60 million bitcoin miners enjoyed in May this year, just before China’s massive crackdown on the cryptocurrency mining sector.

The number is also 185% higher than the values ​​recorded in the period before the halving of 2020, when miners received around US$14 million a day.

Although miners have to work twice as hard to enjoy the same rewards they got before halving, the increase in revenue described above suggests that there is a silver lining for this community.

To keep up with the financial pace, mining companies need to invest in more machines as the block’s payoff diminishes. Doing this, however, means spending more money. It also means that the industry believes the long-term future of the business is viable.

Following this thinking, rising revenue suggests that mining companies are investing in expansion and remain confident in the market. The conclusion is also surprising, given the aggressive crackdown on the mining industry that broke out of China this year.

All of this, in turn, resulted in the mass exodus of miners out of China, with many of them relocating their operations to North America or Kazakhstan. It also led to the collapse of bitcoin’s hash rate—the total computing power of the network—and the difficulty of mining.

Mining difficulty — a measure designed to calculate how much computing power it takes to produce new bitcoins — peaked at over 25 trillion in mid-May.

Mining difficulty is measured using a relative unit that was at “1” when the Bitcoin genesis block was mined on January 3, 2009.

Right after the Chinese crackdown, this difficulty collapsed 54%, making it almost twice as easy to find new blocks and earn the reward.

The difficulty has steadily rebounded since then, with five consecutive increases taking the difficulty to nearly 19 trillion. The next difficulty adjustment, which is scheduled to take place on Monday night (4), should result in another increase of about 3%, according to BTC.com.

“The last comparable event was after the bear market capitulation in December 2018, which took 164 days to turn positive. The current recovery of mining took 120 days”, they wrote.

#Bitcoin difficulty ribbon is soon to signal a positive recovery as more miners come back online.

With the market-leading cryptocurrency price currently rebounding to $50,000, and the network’s hash rate returning to values ​​last seen in June, miners now actually seem more confident and more willing to power on more machines. to get your rewards.