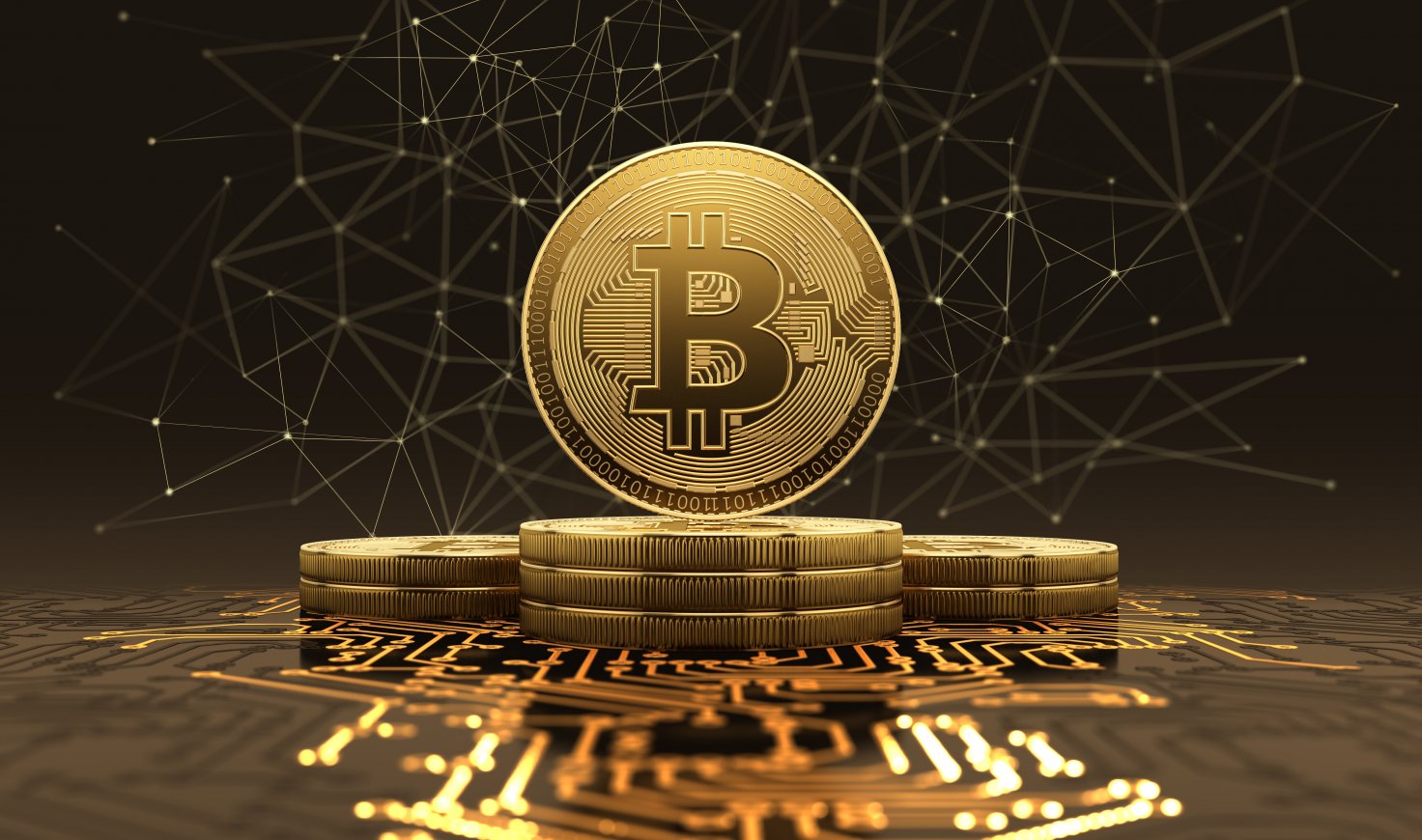 After a month-long accumulation, Bitcoin appears to be back on track as the price despite a rejection still stands strong above $49,000. At the current pace, the path towards $50,000 appears to be pretty clear, but some pivotal zones need to be tested. These zones could decide the upcoming move for the BTC price.

The asset had a splendid performance in Q3 despite a couple of heavy sell-offs. And hence it tops the leader board of the best performing assets with a 49.1% jump year-to-date. Currently, Bitcoin is coiling up for an insane move as the strong resistance above $48K has successfully flipped into support levels.

The price is currently is at the peak of an ascending triangle which could break within a small time frame. The next resistance is around $50,500 and later in between $52,500 and $53,000. With the reversal of the trend at the beginning of the current trading month, it appears the price is following a specific pattern.

Each time the price spikes and consolidates for a specific time. And if a similar trend continues, then a slightly prolonged accumulation could be fast approaching. Else the price could test the next resistance levels. However, the support levels are now at $48,200 to $48,600. And hence in case of decline, the support levels could hold the price strong.

Collectively, Bitcoin is on the brink to break the ascending triangle and propel towards the next resistance levels. Despite a couple of barriers, yet the BTC price could hit the next target soon. But initially, surpassing the $50,000 milestone and sustaining above those levels appear mandatory.