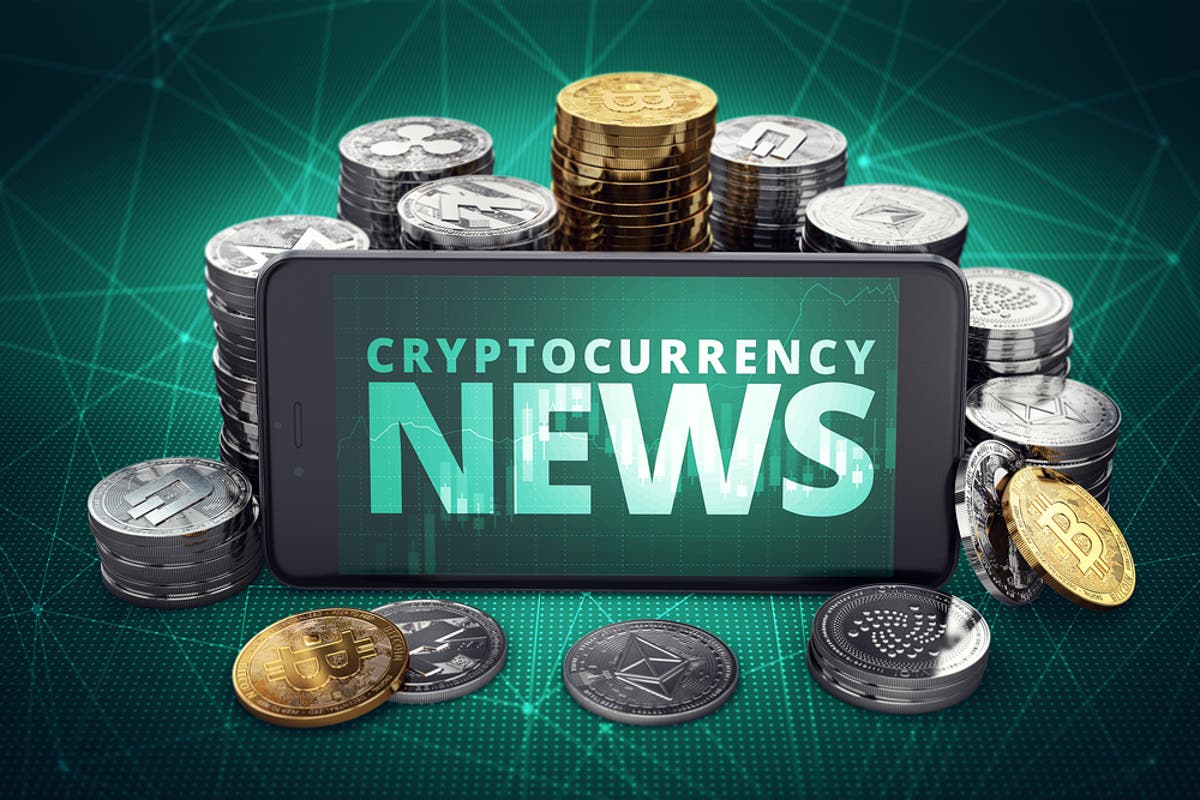 Here are the top five news stories by U.Today from the past day.

XRP holders are allowed to help the court in the SEC v. Ripple case

Even though the judge has denied XRP holders’ motion to intervene in the U.S. SEC’s case against Ripple, they can now assist the court by briefing legal issues relevant to the case, acting as amici curiae. However, XRP holders are not allowed to offer evidence or present witnesses.

Elon Musk and his Shiba Inu puppy spark over 90,000 tweets

Despite the fact that Elon Musk’s influence on cryptocurrencies is slowly fading, he still managed to become the center of attention in the crypto community thanks to his adorable Shiba Inu puppy, Floki. After Musk posted a photo of Floki on Twitter, as he promised last weekend, more than 90,000 tweets were published discussing his dog, Dogecoin, SHIBA and Floki Inu coin.

Ethereum’s Joe Lubin has voiced his support for the SEC

ConsenSys CEO Joseph Lubin has become one of the few people who found the words to support the U.S. Securities and Exchange Commission. In his recent interview, Lubin stated that SEC Chair Gary Gensler may deserve greater authority in crypto regulation. The head of Ethereum’s development studio also said that the agency has a lot of “legit arguments” and that it does not stifle innovation in the U.S.

Edward Snowden says that China’s ban has made Bitcoin stronger

According to world-famous whistleblower Edward Snowden, China’s harshest cryptocurrency ban to date has only made it stronger. The former National Security Agency subcontractor notes that Bitcoin is trading much higher despite “a coordinated global campaign” to undermine its growth. Still, Snowden warns that Bitcoin may repeat the fate of gold in the U.S., meaning that governments could end up banning the flagship crypto the way they banned the yellow metal.

According to the official announcement by Input Output Global, a community referendum aimed at choosing the winners of Project Catalyst Fund6 is ready to begin. All ADA enthusiasts can become members of Project Catalyst’s voting committee to support their favorite Cardano-based projects. To take part in the referendum, Cardano supporters should hold a minimum of 500 ADA.