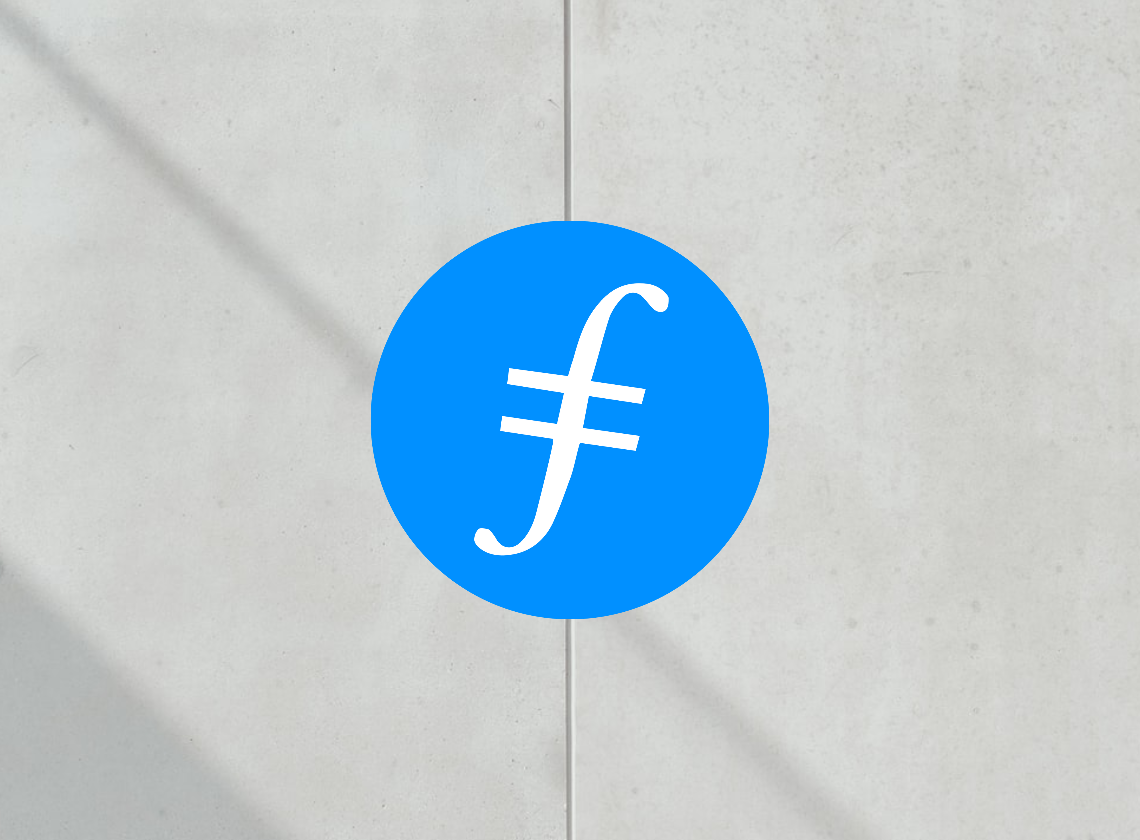 Filecoin price analysis is bullish today as a new higher low was set at $66, with bullish momentum taking over since then. Therefore, we expect FIL/USD to continue gaining ground over the next 24 hours.

The overall market traded within a bullish momentum over the last 24 hours. The market leaders, Bitcoin and Ethereum, are up by 5.27 and 4.04 percent, respectively. Meanwhile, Shiba Inu (SHIB) is the best performer, with a gain of over 49 percent.

On the 4-hour chart, we can see Filecoin price action advancing towards previous highs, indicating we will see further upside attempted.

Filecoin price action has seen bullish momentum return over the past week. After a steady decline from the $90 area of resistance, a sharp spike lower on the 26th of September established a new monthly low at $50.

From there, FIL/USD consolidated above $55 for several days before more upside was seen on the 1st of October. Eventually, FIL/USD reached the previous major support area of $70-$75, with another consolidation started.

Yesterday, the Filecoin price declined to $66, where a higher local low was set. However, bulls took over the momentum from there, sending the price back to previous highs earlier today.

Filecoin price analysis is bullish today as a new higher low was set at $66 after a slight decline early yesterday. However, bullish momentum took over later, slowly pushing FIL/USD back towards previous highs.

While waiting for Filecoin to move further, read our guides on Mycelium Wallet, Next Cryptocurrency to Explode in 2021, as well as our BitMEX review.