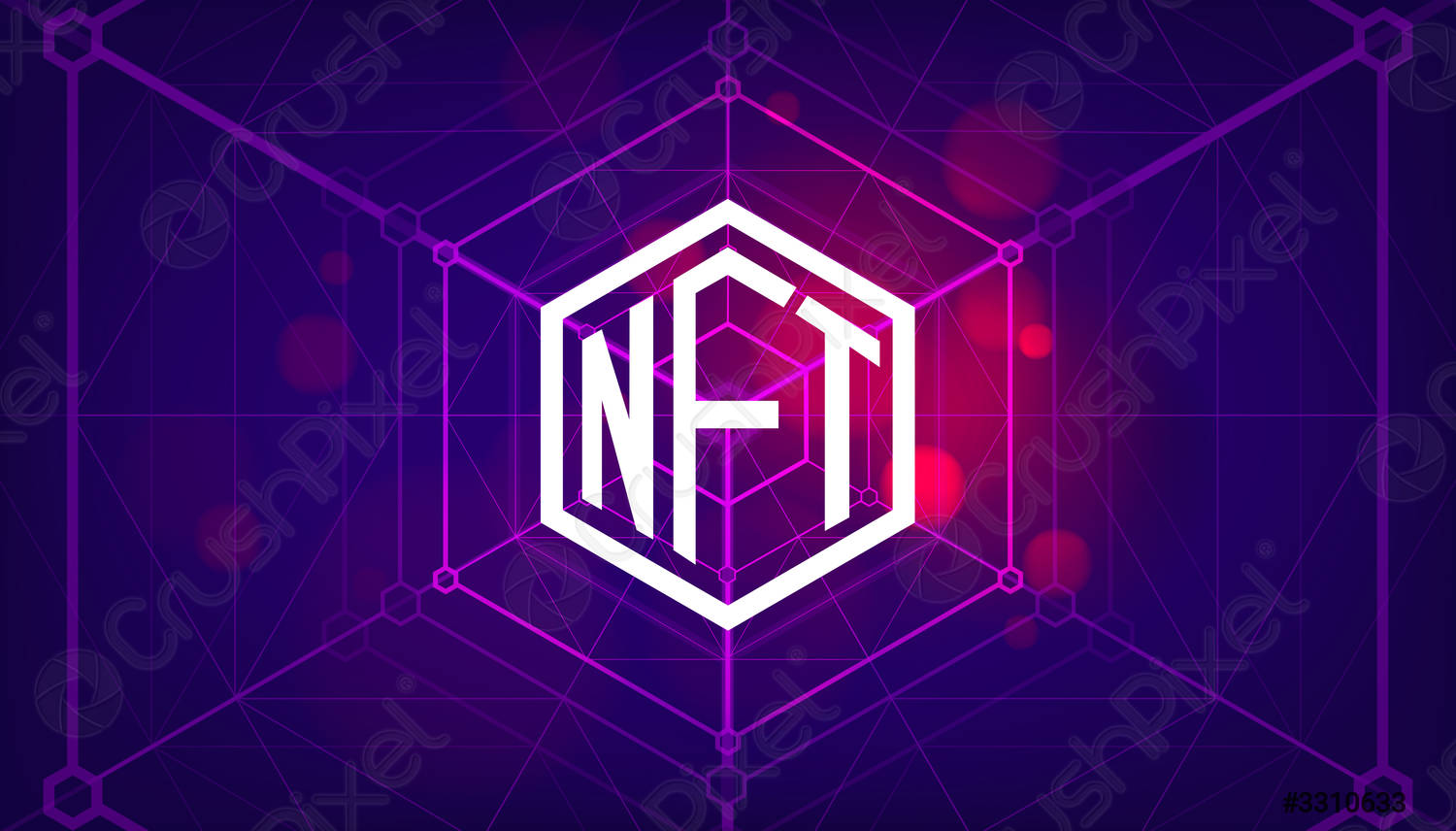 Flare Finance, a flagship DeFi of the emerging Flare dApps ecosystem, enters into a crucial partnership

According to the official announcement shared in Flare Finance’s social media channels, its team has inked a partnership with Forever Lands “Play-to-Earn” product.

#FlareFinance is pleased to announce a new partnership with @foreverlandsxyz!

A 20% discount will be awarded to holders of the #DelorianNFT along with a special 24 hour pre-sale period!

Like, Retweet, and Tag 3 Friends below for a shot at a free #DelorianNFT! pic.twitter.com/LOJH6LwAVf

To celebrate the start of the partnership, Flare Finance and Forever Lands announced a special pre-sale promo campaign. Holders of Delorean NFTs that were distributed between Flare Finance’s enthusiasts earlier can claim a 20% discount in the game.

Digital artist and blockchain engineer Paulius Uza of Forever Lands is thrilled by the prospects of this collaboration and its possible effects on the blockchain gaming segment:

Super excited about our partnership with FlareFinance, one of the leading DeFi platforms. Forever Lands will be one of the biggest and most impactful dynamic NFT / blockchain gaming experiences.

As covered by U.Today previously, DeloreaNFT initiative was completed by Flare Finance in mid-September 2021, with 7,777 digital collectibles sold.

One more chance to grab exclusive NFT by Flare Finance

Also, with the new partnership, Flare Finance allows its customers to receive another batch of exclusive NFTs. To be eligible for an airdrop, users should spread the word on Twitter about the partnership and tag at least three friends each.

Its SGB tokens were distributed between airdrop participants while SGB/XRP and SGB/BTC trading started on Bitrue (BTR).