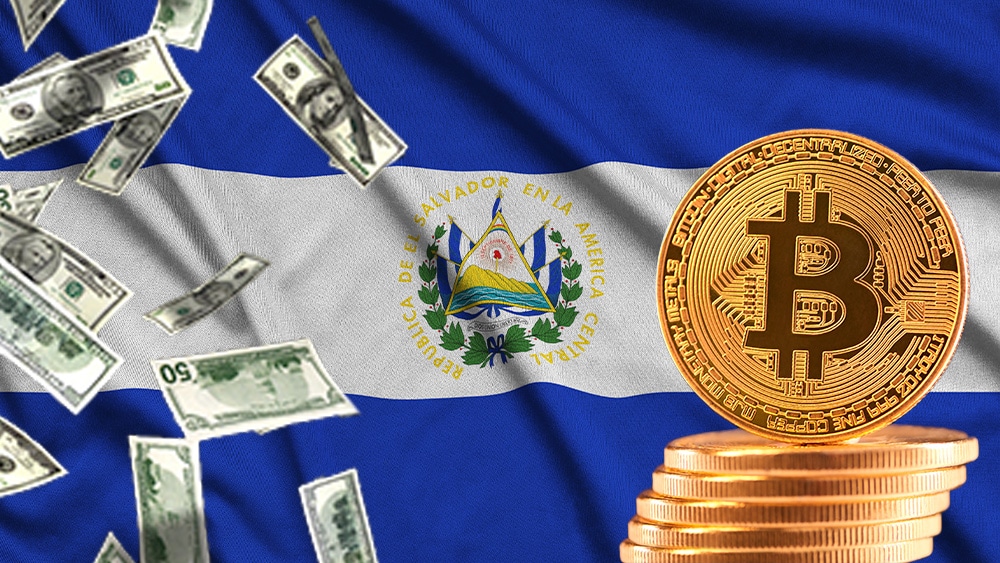 El Salvador citizens are gradually adopting Bitcoin, and the reports show a potential for a promising situation for this country. It seems that people are trying to use cryptocurrencies, especially Bitcoin, more in their daily life, and the president has been successful in running the policies toward a crypto-native nation.

The records show that many citizens have a Bitcoin wallet now; many of them still not having a bank account, though.

Toward a New Economic Model

It was months ago that the president of El Salvador announced plans to adopt Bitcoin as the native currency of the country. It resulted in various reactions in the market and the industry as a whole.

Although many thought that the plans couldn’t be successful, it seems the citizens are interested in the new currency. Lark Davis tweeted about the latest stats of Bitcoin adoption in the country:

“About 50% of people in El Salvador now have a #bitcoin wallet, only 30% have a bank account. BTC was able to give more people financial access in a better way in a month than the banking system could in 100 years.”

The report shows an interesting fact about the behavior of people about Bitcoin. About half of them seem interested in the currency and have installed a wallet.

Financial access has always been considered as one of the big promises of the cryptocurrency industry. It lets people find access to financial products easier.

Opening an account in a decentralized exchange, having a wallet and account, and sending transactions are very easier in the cryptocurrency world.

The people in El Salvador seem to like these benefits, and the data shows it well. Banking the unbaked looks successful in the latest policies of this country. As Lark says, traditional banking couldn’t give people financial freedom well.

The problems of opening a bank account are still there, and it may be the reason more people are looking toward crypto, especially in developing countries like El Salvador.

Besides, the ability of cross-border payments without the worry about sanctions and other limitations is another attraction for people in these countries.

The good result of new policies toward cryptocurrencies can be a good lesson for other developing countries. They can run new systems more easily and securely. But there are still many regulation barriers in the path.

El Salvador can be a model in this new approach if other steps of adopting a crypto-native are managed carefully in that country.