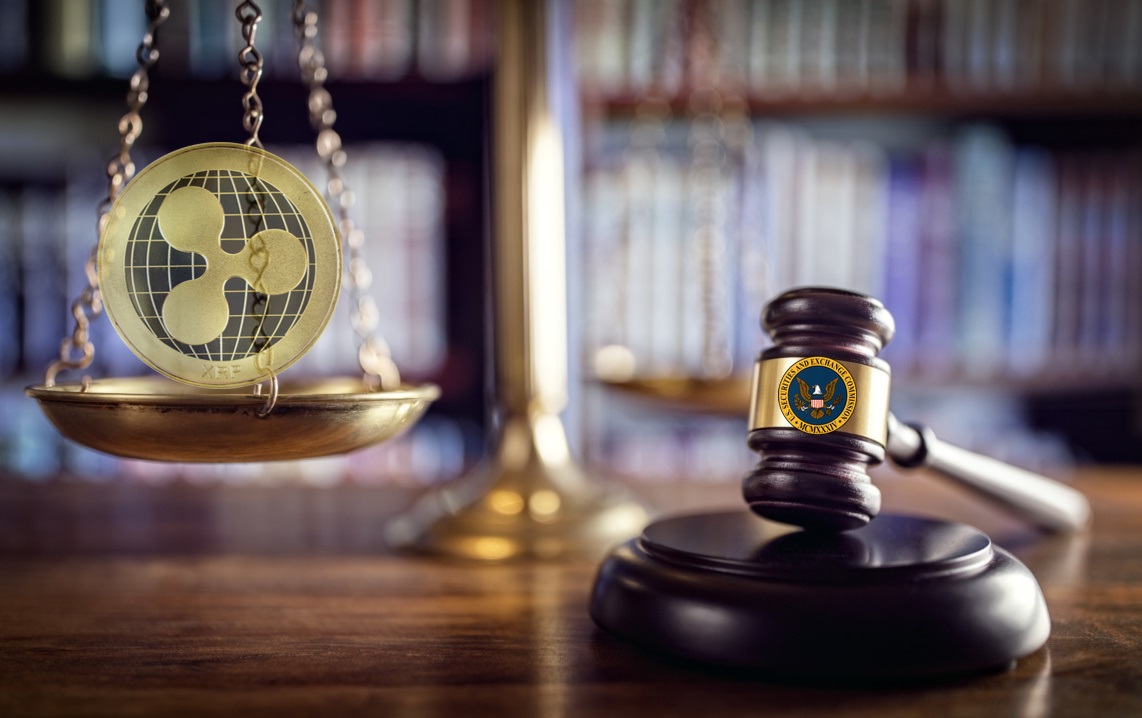 Just recently, the dispute between Ripple and SEC surprised the crypto industry. A few days later, the decision of the case’s judge again shocked the public. According to reports, Federal Judge Analisa Torres just allowed XRP holders to give their “meaningful perspective” on the case. With this, the XRP holders will now act as amici curiae.

To clarify, amici curiae is a Latin word meaning ‘friends of the court’. This means XRP holders can now file briefs on the case.

Accordingly, Movants, in their individual capacities, shall be permitted to act as amici curiae in this action. As such, Movants shall be allowed to assist the Court by briefing legal issues relevant to the case as approved in advance by the Court.

Federal Judge Torres noted that six XRP holders  “including [with] the right to present argument and proffer evidentiary material based on their experience and knowledge of the market” (Defs.’ Response at 14), but that Movants’ participation “should not involve any ‘additional discovery’ nor ‘any change to the current scheduling order’” (id. at 15 (quoting D.E. 123 at 14)).

As good as it sounds, there is a downside too as XRP holders cannot offer evidence or present witnesses. The involvement of the XRP holders only extends to legal issues, so as not to show any prejudice.

All these happened thanks to Attorney John Deaton. He is the one who took an effort in interposing XRP holders’ participation in the case. He also expressed his joy about the matter on Twitter.

A few days ago @BlackberryXRP tweeted out:
“We were all on TV today” regarding my appearance on the countdown with @LizClaman and @CGasparino.

We were all granted amicus status today! https://t.co/j2mBXooB4p

However, SEC also expressed its disappointment on the matter saying that granting movants with the amici status was inappropriate. SEC further argued that XRP holders “were compelling the agency” to take legal action against the regulator. Moreover, SEC says it is unseemly because of the community’s bias.

Relatively, XRP, which is already one of the world’s biggest coins by Market Capitalization, is increasing in value as the case goes on. Based on CoinMarketCap data, at the time of writing, it had a 3.11% increase in the last 24 hours and a total of 14.38% in the past 7 days when the lawsuit emerged.