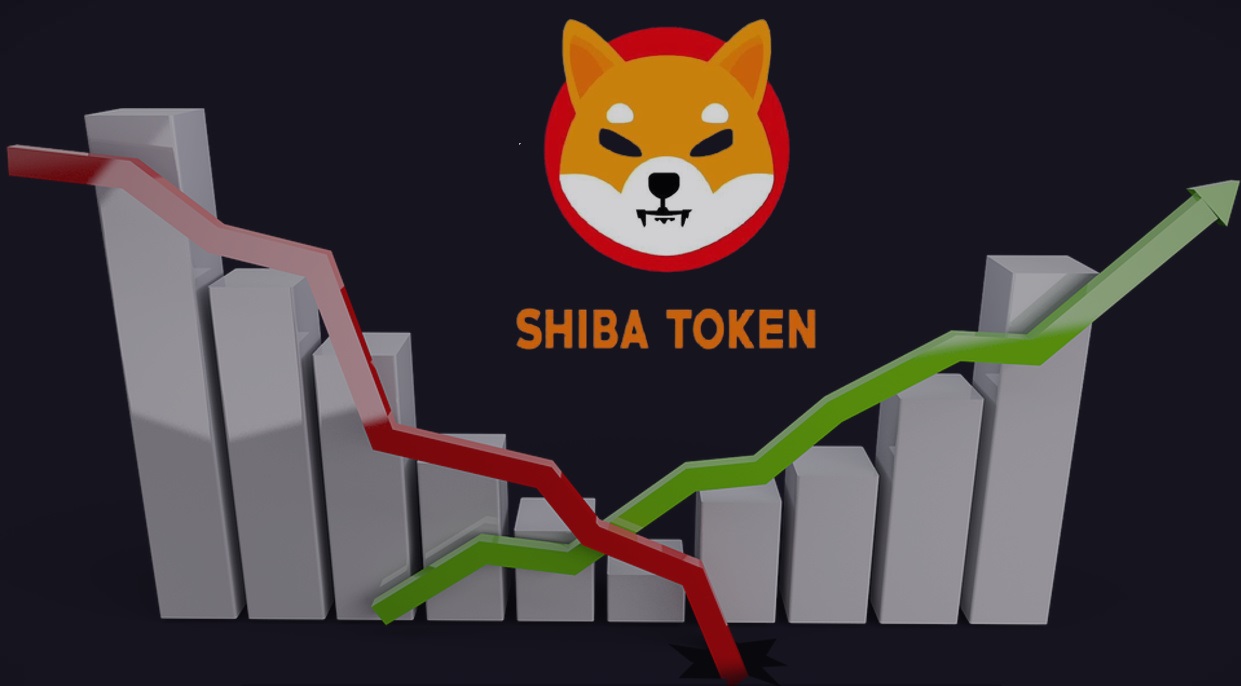 Shiba Inu emerges as one of the top traded tokens by volume on spot exchanges worldwide. Shiba Inu holders await the token’s listing on the commission-free exchange Robinhood.

The Shiba Inu token, popular as a Dogecoin-killer, has made a comeback with a massive recovery, posting greater than 50% gains overnight. The decentralized Shiba-Inu-themed cryptocurrency is prepared to overtake Dogecoin with the updates in its ecosystem and its recent rally.

Launched in August 2020, SHIB has a market capitalization of $6.4 billion against Dogecoin’s $31.2 billion. Analysts are comparing SHIB’s current rally to Dogecoin’s rise of April 2018. However, a cooling-off period followed, and DOGE price plunged by 75% from its peak of $0.63 since the end of that rally.

Analysts are of the opinion that DOGE is in the accumulation phase, while SHIB is leading the way in unrealized gains for holders.

SHIB’s market dominance is considered a measure of the token’s popularity in the community. The metric tracks SHIB’s market cap as a percentage of the overall cryptocurrency market capitalization, and this number has increased over 40% over the past three days. The rise in dominance followed the token’s spike in price based on the following chart.

The memecoin now has 682,031 holders, all awaiting the SHIB listing on the Robinhood exchange. The exchange is yet to announce the listing of the Dogecoin-killer, and rumors of the token’s listing on Robinhood do the rounds every few weeks, influencing SHIB price positively.

A major event lined up in the SHIB ecosystem is the launch of 10,000 NFTs, Shiboshis on Shiba Swap. Earlier last week, Shytoshi Kusama, head of Shiba Inu ecosystem projects, announced the NFT sale.

The date of the exclusive NFT sale is yet to be revealed. Since Shiboshis will be available for sale only to LEASH holders in the first 24 hours, there is intense competition for acquiring the NFTs.

Shytoshi Kusama hinted at further utility of the NFTs, the blog post reads,

Finally, at release, the Shiboshi roadmap will explain how we plan to expand on Shiboshis and use these unique NFTs to grow the Shib Token Trifecta. Hint: Gaming.

The Shiba Inu ecosystem is yet to see “play to earn” or NFT gaming metaverse applications. The arrival of Shiboshis is set to change that and boost the utility of SHIB tokens and the NFTs in the token’s ecosystem.

SHIB holders expect the ongoing price rally to continue, with events such as the NFT launch lined up. Another key factor contributing to the rally is SHIB whale activity.

A mysterious SHIB whale recently purchased over $43 million worth of SHIB tokens on September 30. The purchase is currently worth $77.2 million, a nearly 45% gain within five days.

@FeraSY1, a full-time trader and analyst, has predicted $0.00001550 as the next target for SHIB after the memecoin hit his first two targets.

$SHIB is breaking out of its 138Days accumulation range
holding above 900 means we see 1100-1270-1550 are next
if it closes inside the range again, we gonna see the range low again#SHIB #shibacoin #doge #dogecoin pic.twitter.com/8qqmcpVFf3