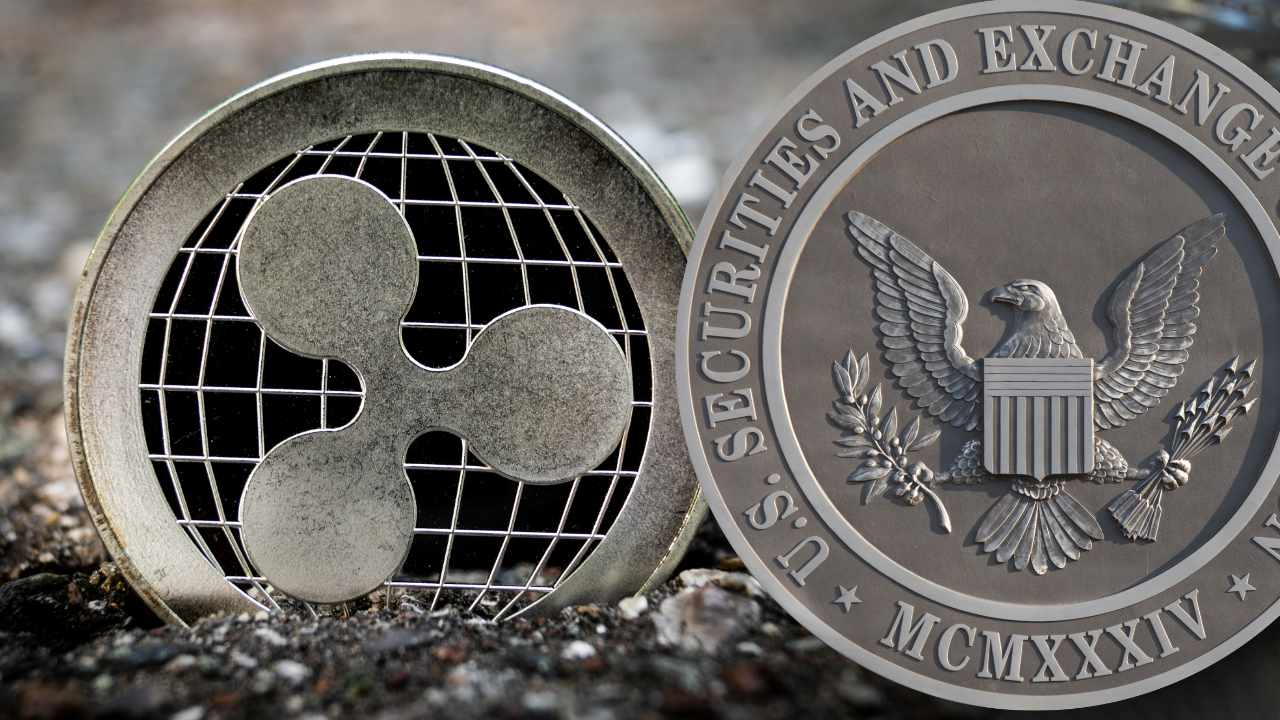 XRP holders – or at least six of them – will get their day in court in the long-running saga that has pitted senior Ripple executives against the regulatory US Securities and Exchange Commission (SEC). But the regulator is refusing to let up in its crackdown on crypto-related firms, and has served up Circle Financial, the issuer of the second-most popular stablecoin, USD coin (USDC), with a subpoena.

In the Ripple-SEC case, which revolves around the assertion that executives knowingly sold an unregistered security, XRP holders have been attempting to insert themselves into the legal struggle for some time. The regulator would rather duke it out with the Ripple executives alone. However, in an official ruling, Manhattan District Court Judge Analisa Torres wrote that the court should be allowed to hear the “meaningful perspective” of XRP holders.

Torres’ assertion came despite SEC claims in an official attempt to halt the intervention that the XRP token holders “cannot offer any unique perspective or information that is not already available to the court, either in the public record or through the presentation of the [executives’] counsel.”

The lawyer representing a group of XRP holders was in a celebratory mood on Twitter.

A few days ago @BlackberryXRP tweeted out:
“We were all on TV today” regarding my appearance on the countdown with @LizClaman and @CGasparino.

We were all granted amicus status today! https://t.co/j2mBXooB4p

Although Torres stated that the holders could not “intervene as a class,” as this would cause delay, she added [citing legal precedent] that “they will provide the court with a meaningful perspective, and will help ensure [the] ‘complete and plenary presentation of difficult issues so that the court may reach a proper decision.’”

She ruled that the holders “shall be allowed to assist the court by briefing legal issues relevant to the case as approved in advance by the court.”

However, although the judge wrote that amicus status would allow the XRP holders “to assist with ‘significant legal issues,’” she expressed the view that the court would be “acknowledging the [group]’s ‘highly partisan position.’”

In a filing to the SEC, Circle revealed that it had actually received an “investigative subpoena” from the regulator’s Enforcement Division back in July this year, asking it to provide “documents and information.”

“In July 2021, we received an investigative subpoena from the SEC Enforcement Division requesting documents and information regarding certain of our holdings, customer programs and operations. We are cooperating fully with their investigation.”

Some media outlets have pointed out that Circle made a similar admission in a document back in August, although this section appears to have been overlooked by most at the time.