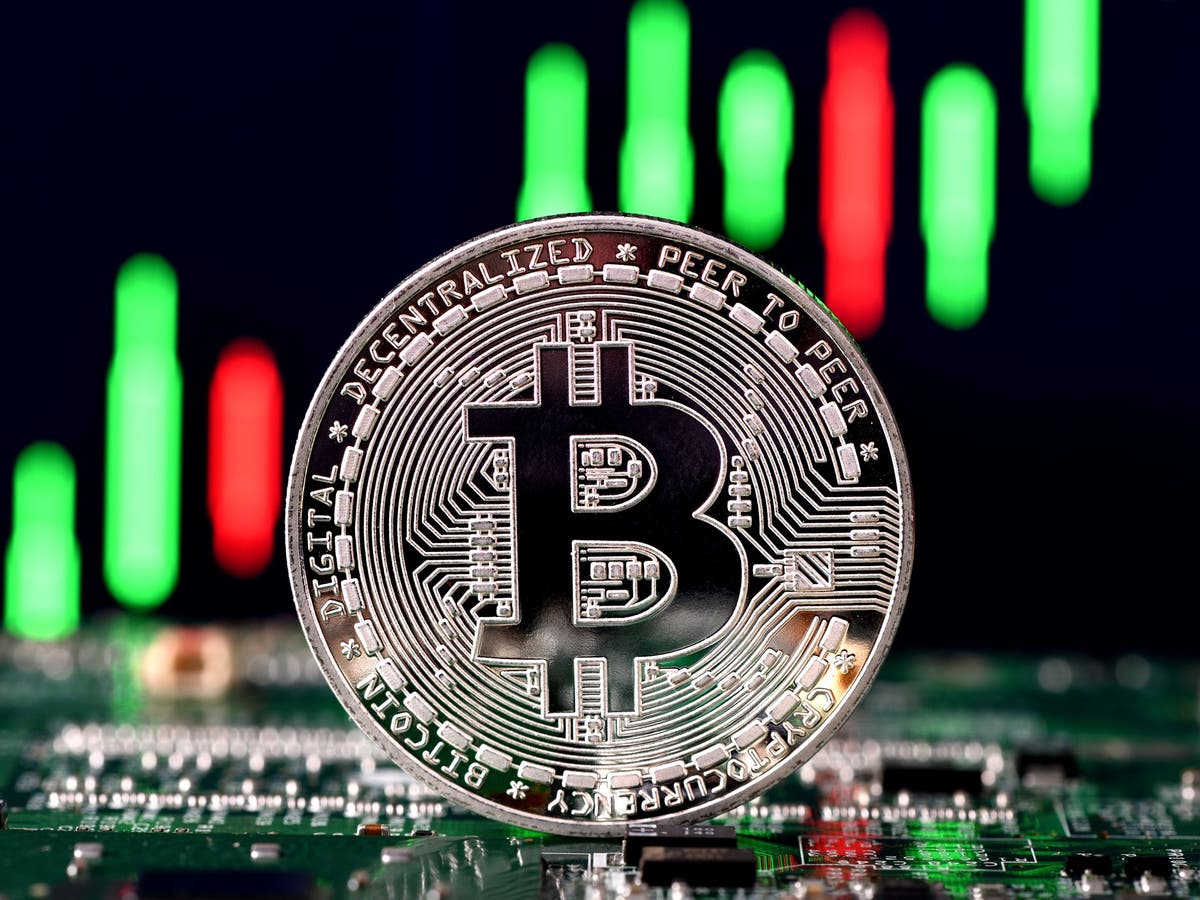 Bitcoin’s price reached it’s highest point since May this year after surging above $55K.

In a massive green candle, Bitcoin’s price managed to increase to as much as $55,555 on Binance, reaching a price that we haven’t seen since May this year.