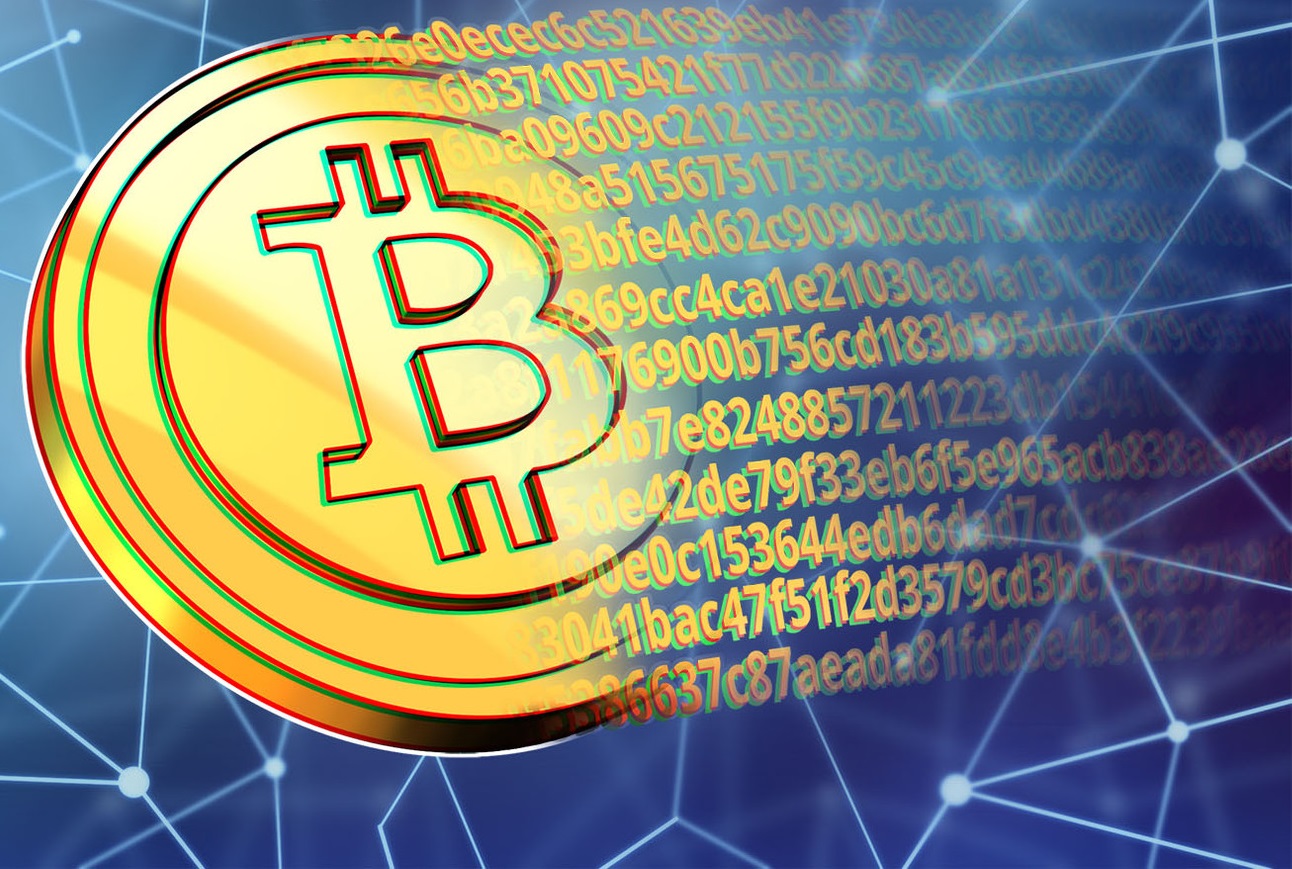 JPMorgan Chase chairman and CEO Jamie Dimon is voicing skepticism about the future of Bitcoin (BTC).

In an interview with Axios on HBO, Dimon says that the flagship cryptocurrency lacks “intrinsic value” and will not escape regulation.

“It’s got no intrinsic value. And regulators are going to regulate the hell out of it.

If people are using it for tax avoidance and sex trafficking and ransomware, it’s going to be regulated, whether you like it or not. So it’s not a moral statement. It’s a factual statement.”

The financial powerhouse CEO’s latest statement on Bitcoin echoes what he said in an interview with the Times of India last month.

I don’t know if it’s the securities laws, but they’re going to do it. And that will constrain it to some extent. But whether it eliminates it, I have no idea and I don’t personally care. I am not a buyer of Bitcoin.”

Dimon also said it’s unwise to use borrowed funds to purchase Bitcoin, though he acknowledged that the potential of making extraordinary profits exists.

“I think if you borrow money to buy Bitcoin, you’re a fool. That does not mean it can’t go 10 times in price in the next five years. But I don’t care about that.”