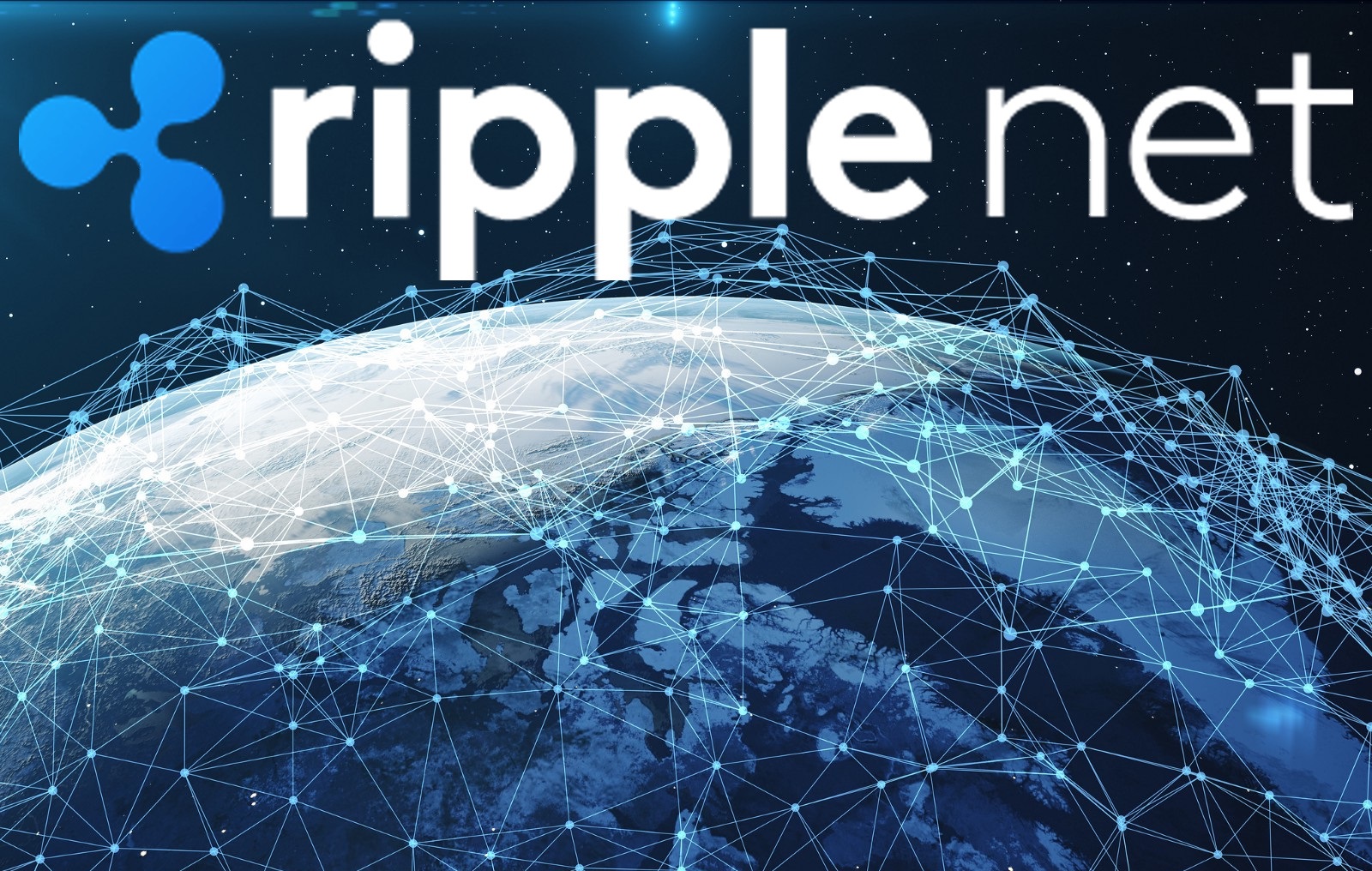 Qatar National Bank (QNB) and Ripple have partnered to further remittances to Turkey as Ripple continues to expand its list of banking partners across the globe. On the 4th of October, QNB announced its launch of a remittance service developed in cooperation with the leading provider of enterprise blockchain solutions, Ripple. The launch is part of QNB’s strategy for cross-border payments.

Per the agreement, initially, QNB will pilot RippleNet with QNB Finanbank in Turkey as part of a group rollout. Following the initial pilot of the financial network technology, QNB has future plans to expand further to other major remittance corridors.

Turkey received about $1 billion in remittances in 2020. This triggered Qatar to enter into an agreement to solve remittances to Turkey. After addressing the remittance issue with Turkey, Qatar will then move on to other countries that are part of RippleNet. QNB hopes to enhance cross-border payments through the new partnership with Ripple. Also, RippleNet will help QNB expand its remittance services across several countries sequentially.

QNB always innovate to provide the best of service to its customers and this partnership is yet another Fintech initiative of the bank to enhance the product offerings for our customers.

The managing director, South Asia & MENA at Ripple, Navin Gupta expressed his excitement over the strategic relationship with QNB. He stated:

We are excited to be a strategic partner with Qatar National Bank (QNB), bringing together innovations in banking and Fintech to enhance the cross-border payments experience, and ultimately scale QNB’s remittance service on RippleNet into additional markets.

Ripple grows further despite ongoing case between XRP and SEC

As QNB furthers its remittance service to other countries, there has been a rise in the adoption of Ripple’s services. The adoption sees an uptick in adoption regardless of the ongoing legal war between XRP and the US Securities and Exchange Commission (SEC). Currently, the state of XRP stands unclear in the US. As the SEC/XRP battle continues, investors keep investing in XRP, and the world keeps utilizing Ripple’s technology. Most especially, many leverage Ripple’s technology to solve real-time issues such as cross-border payments.

In more recent news about the SEC case against SEC, the court has granted the status of “amicus curiae” to the XRP community. According to Judge Torres, who released the order, assistance from XRP holders will be advantageous during briefings.